The former hideout of the Robinhood of Madrid is now a restaurant – Las Cuevas de Luis Candelas. It’s right off the corner of Plaza Mayor under the arch where it was once called the “Arch of Knives.”  It is believed that after his thieving acts, Luis Candelas would hide here to avoid arrest. For the less fortunate, whom he gave his loot, he is known as Don Luis. Undoubtedly, he is Spain’s version of Robinhood.

The Hideout of the Robinhood of Madrid 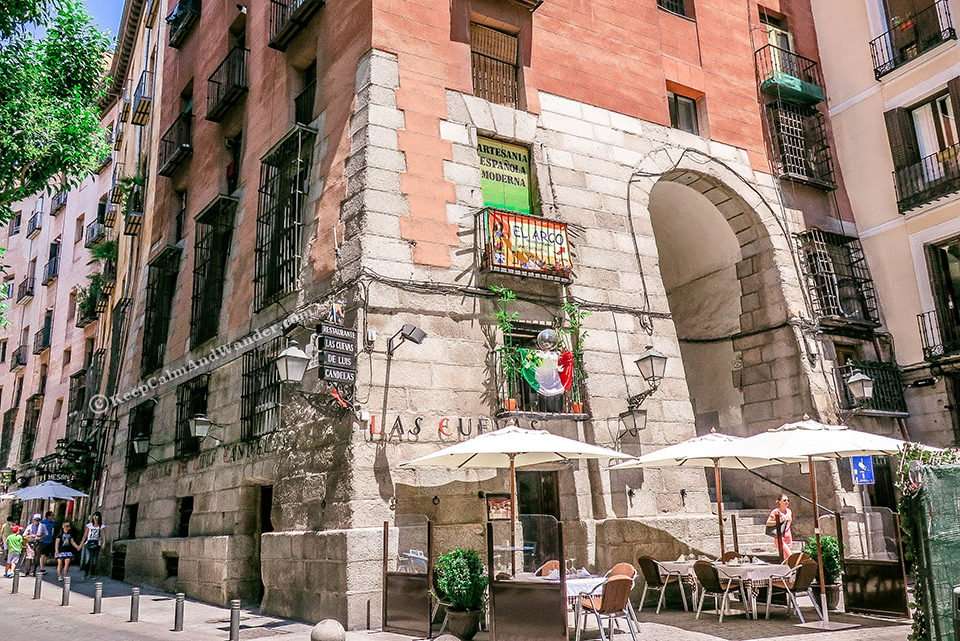 Luis Candelas is the Robinhood of Madrid.

Nowadays, Las Cuevas de Luis Candelas is a famed themed restaurant. At the entrance, you will be greeted by a man dressed as Luis Candelas, the bandit. The interior is very Spanish and going in feels like stepping back in time. There are men with guitars serenading their patrons. The food was ok and – since it’s in Plaza Mayor, a touristy area, expect a price more than you expect. But, yeah, dining here is a Spanish cultural experience! It’s fun. If you’re on a budget (like me), this is not a place for you to eat. I just had a glass of sangria and a few raciones. But, if you like to be culturally entertained at the end of your day, this place won’t disappoint you.

P.S.
Feel free to ask the staff  on the brief version of the life of Spain’s Robinhood. 😀

EuropeMadridSpainThe Hideout of the Robinhood of Madrid 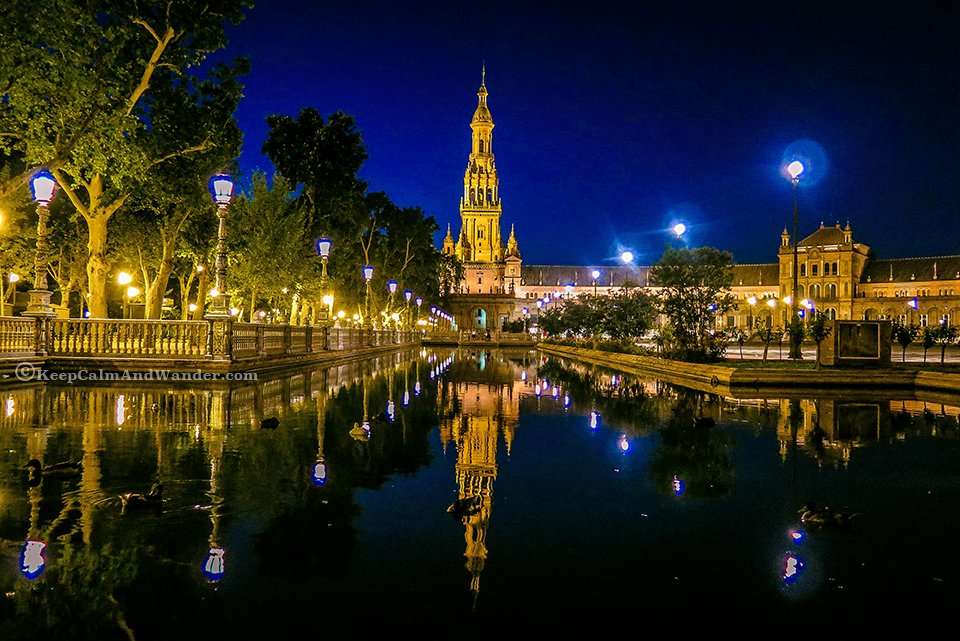 Plaza de España at Night Literally Takes My Breath Away 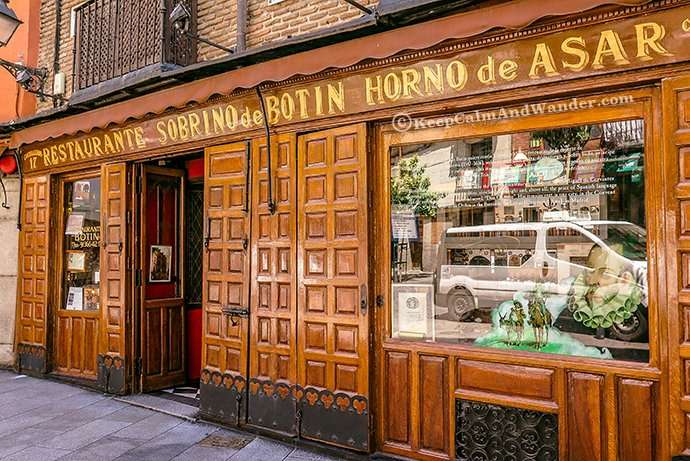 Botin Restaurant – The Oldest in the World