Bob Marley Hostel in Luxor adores the King of Reggae. It is manifested in its decorative themes throughout the building. And of course, a portrait of the singer and his words are on the walls, too. You can’t expect reggae music blasting inside here, but the television is 24 hours open.

With no windows but lights, the reception lobby smells cigarettes and other stuff from the kitchen. I could even smell the cigarette from my own room on the third floor which made me spray the room with cologne. 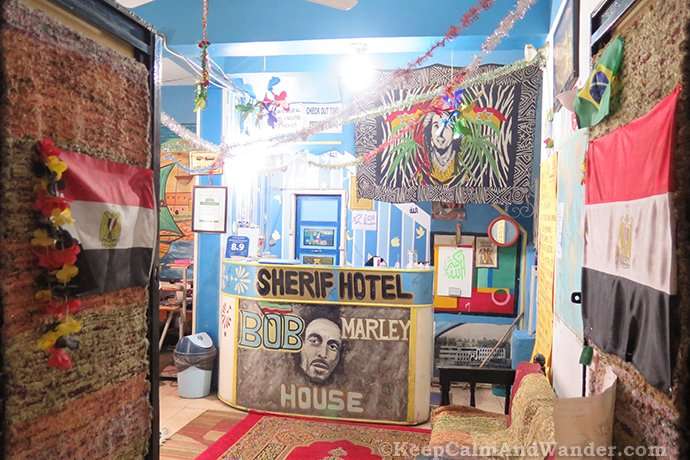 Location
Bob Marley Hostel is in a good location. It is 8-10 minutes walk from the train station.
There’s a lot of shops, bakery, street food, restaurants, and cafes around the area. You won’t be hungry here. It’s also an easy 15 minutes walk to Luxor Temple and 10-15 minutes ride to Karnak Temple.

Rooms and amenities
I’ve got a single room but with twin beds. It’s pretty basic accommodation but the two beds are sinking. There’s no wifi in the room but in common areas only – which means I had to go down to the reception area to connect to civilization. 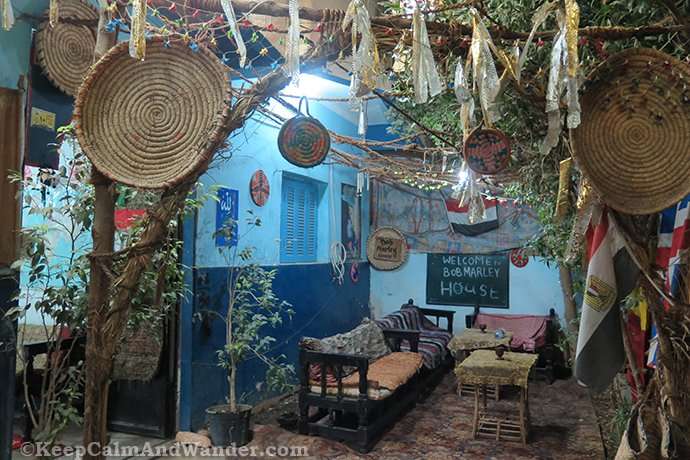 Cleanliness
Just like I said, it smells of cigarette everywhere. If I had to rate its cleanliness from 1-10, I’d give it a 6.5. It’s not really sparkly clean but it’s tolerable enough. 😀

The rooftop is open but you’ll be surprised at its horrendous state. It’s neglected and it looks like a war zone. The view isn’t really that great, anyway.

Value for money
I can say that it’s pretty cheap compared to other hostels I’ve stayed in Egypt. So, I have no complaints.

Staff
My train from Cairo was late for an hour and a half. I was already worried that the guy who would meet me at the station had already left. I was relieved when I saw Mohammed waiting outside the train itself, holding a paper with my name on it. 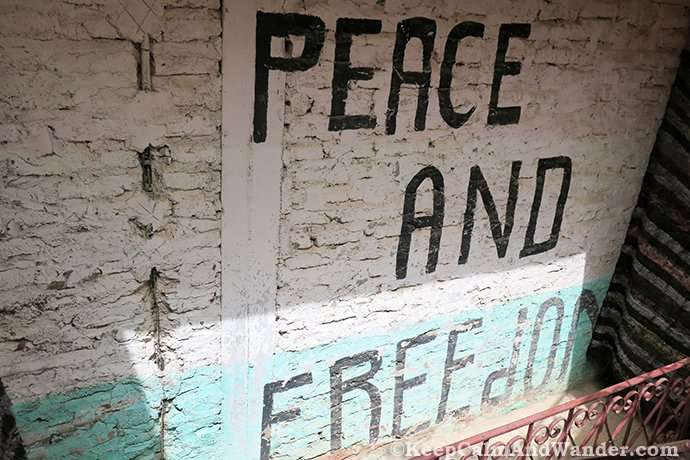 Tours
The hostel offers a lot of tours around Luxor and other parts of the country. They’re priced reasonably but you have to ask what’s not included in the package. For EGP50, I had a day tour with them to the West Bank which brought us to Habu Temple, Hatshepsut Temple, Valley of the Kings and Memnon Temple. You might think why it’s so cheap – that’s because entrance tickets were not included in the price.

You can book the Bob Marley Hostel HERE. 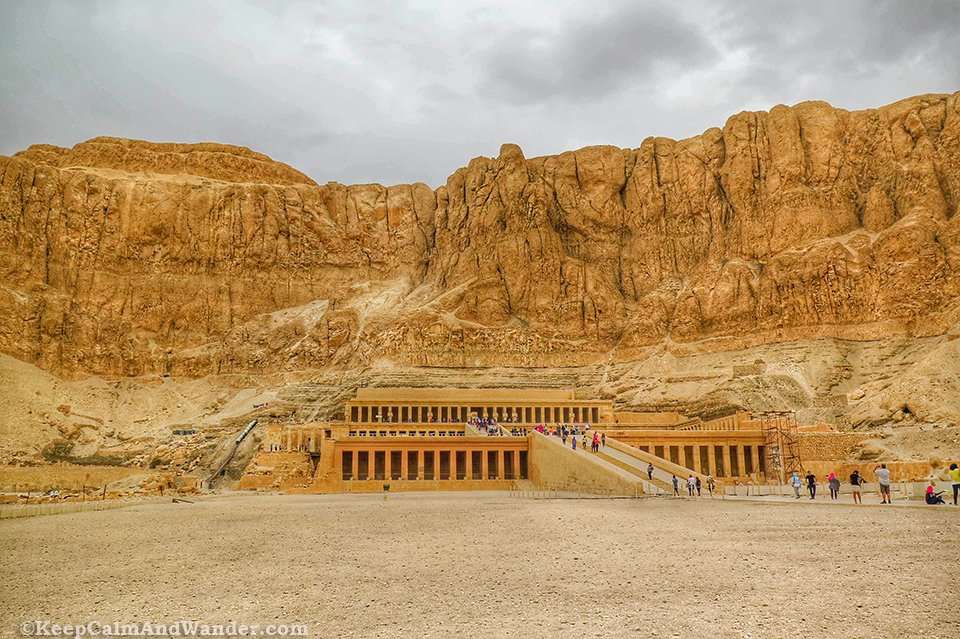 Hatshepsut Temple – Scene of the Crime in 1997 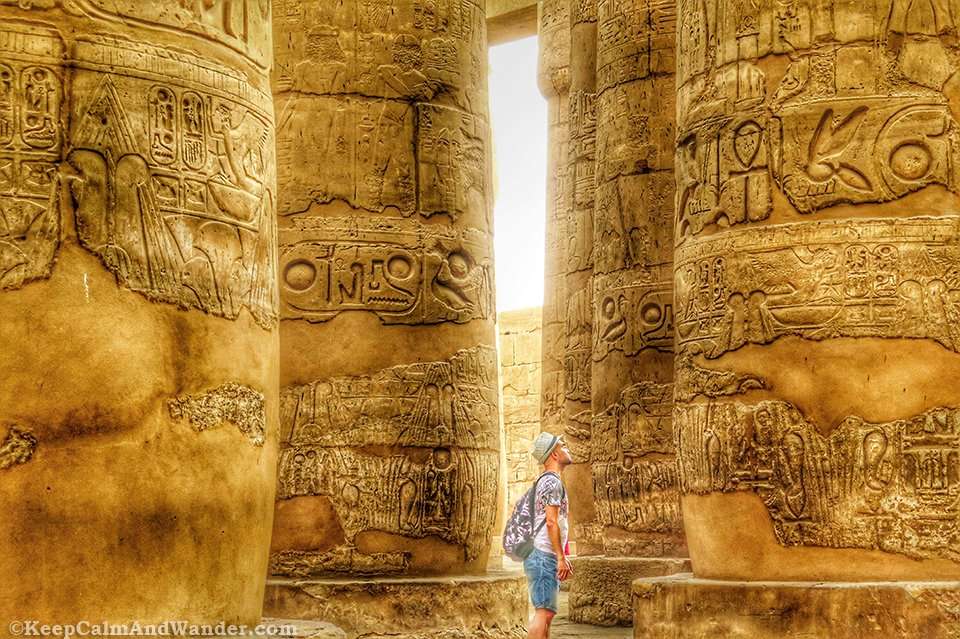