I visited four magnificent Real Alcazar in Spain: Madrid, Toledo, Segovia, and Sevilla. These are palaces or castles where the royals lived in wealth and opulence. Every visitor will be transported to a world of luxury, from their facade to their interiors. The chambers, the halls, the ceilings, and the walls are replete with detailed artworks, carvings, plasters, and frescoes. Wandering inside these palaces is like time travel, passing numerous artifacts, historical treasures, and artworks of classical, famous artists.

The Real Alcazar in Madrid is a perfect example of Mudéjar architecture, combining Islamic and Christian design elements. The palace has been a royal residence for centuries and is a must-see for any visitor to Madrid.

As you approach the palace, you are immediately struck by the grandeur of its exterior. The intricate patterns and colorful tiles adorn the walls and towers are a testament to the artistry of the Mudéjar style. Inside, the Real Alcazar is a treasure trove of architectural wonders. The rooms are replete with ornate decorations and intricate details, including colorful mosaics, carved marble, and gilded woodwork. The palace is home to several chapels, museums, art collections, and astonishing artifacts.

One of the most impressive rooms in the Real Alcazar is the Royal Hall – which is/was used for important ceremonies and receptions. The ceiling is bursting with intricate paintings, and the walls are full of colorful tiles. The throne room, where the Spanish monarchs held court, is also a must-see. It is a grand space filled with ornate decorations, including a gold-plated throne.

The Real Alcazar in Toledo is a stunning architectural masterpiece that dates back to the 10th century. It is a castle and palace complex home to numerous rulers and royalty throughout its long history.

This Palace is a testament to the diverse cultural influences that have shaped Toledo over the centuries. It combines various architectural styles, including Mudéjar, Gothic, and Renaissance. The exterior of the castle is adorned with intricate patterns and details, such as arched windows and doors, ornate balconies, and grand turrets.

Real Alcazar, or the Royal Palace, shows opulent rooms and chambers that the royal family once used. The palace’s throne room is especially grand, with its gold-leafed ceiling, ornate chandeliers, and intricate carvings. Other notable rooms include the Royal Bedroom, adorned with rich tapestries and gold-leafed furnishings, and the Hall of Mirrors, lined with intricate stained glass windows and mirrors.

Note: Most tourists visit Toledo by joining a Day Trip from Madrid combined with a trip to Avila or Segovia (you choose).

The Real Alcazar in Segovia was once a castle and home to the kings of Castile and León. The castle was built in the 11th century and has undergone numerous renovations and additions. As a result, it has a mix of Romanesque, Gothic, Mudéjar, and Renaissance styles. The castle’s exterior exhibits intricate details and decorations, including beautiful arches and stained glass windows.

Inside the castle, visitors will find a variety of breathtaking spaces to explore. The Patio de las Doncellas’s main courtyard is an elegant, open space surrounded by beautiful arches and colonnades. The patio is also home to the famous Fuente de las Ranas (Fountain of the Frogs), a popular spot for visitors to take photos.

Note: Most tourists visit Segovia by joining a Day Trip from Madrid combined with a visit to Toledo or Avila (you choose).

The Real Alcazar in Sevilla has been standing tall since the 9th century. This royal palace is a true testament to Sevilla’s rich history and culture. It is a fusion of several architectural styles, including Mudéjar, Gothic, and Renaissance. The intricate details and ornate designs of the building are truly breathtaking, and you can easily spend hours marveling at the beauty of its exterior. The gardens, which surround the palace, are equally stunning and are a must-see for anyone visiting the Real Alcazar.

As you enter the palace, you will pass through a grand entrance hall that leads to the various rooms and galleries open to the public. One of the most impressive rooms is the Royal Chapel, adorned with intricate frescoes and gold leaf. The Salón de Plenos is another must-see, as it features a stunning ceiling adorned with beautiful geometric patterns. And, of course, do not miss the Royal Apartments, home to several opulent rooms that the Spanish monarchs once used. These rooms display lavish furnishings, including ornate furniture and intricate tapestries.

Note: Few steps from the palace are the Cathedral and the Giralda Tower. You can combine all these three must-see attractions in one ticket.

The palace has several impressive courtyards, including the Court of the Lions. The Court of the Dolls is another highlight, as it features a stunning collection of dolls from various cultures worldwide. 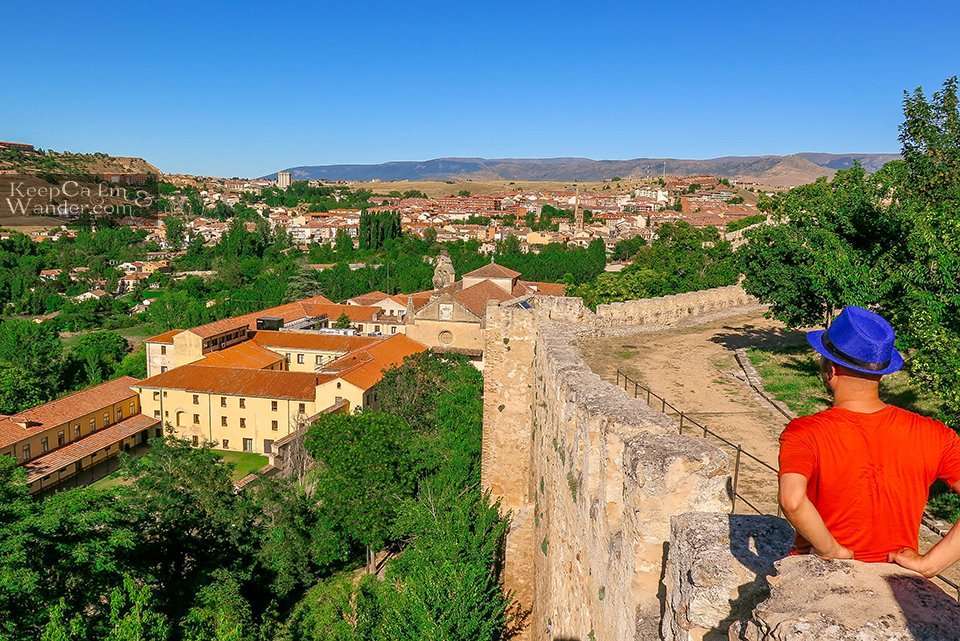 5 Places to See in Segovia 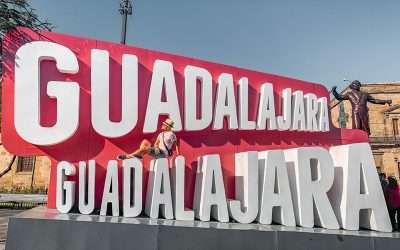 Things to do in Guadalajara