Pride Toronto Trans March 2013 made history by taking Yonge Street route for the first time. With Trans issues at the helm of the march/rally,  hundreds of trans, allies and friends joined the heavily political event, bearing and shouting political slogans at the top of their lungs. Even extended families and parents were there to openly support their trans children.

The Trans are the marginalized sector of the LGBT community that needs to be recognized and protected against violence and discrimination. They are the invisible children. This year’s International Grand Marshall, Marcela Romero from Argentina, happens to be a Trans fighting for LGBT, especially Trans rights in the Caribbean and Latin American countries. She implored everyone to continue fighting for Trans/LGBT rights around the world.

Take a peek of the Pride Toronto Trans Parade 2013 photos. 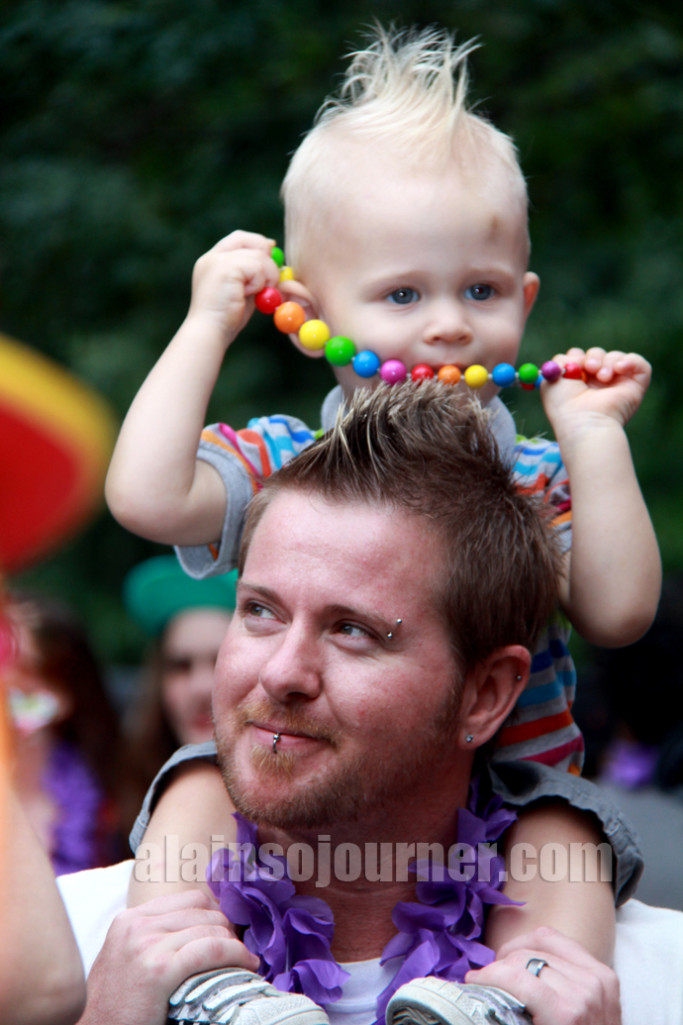 This is, perhaps, the most beautiful photo I’ve taken during the Trans March. It speaks volumes.

With that smile, she knows what BE YOURSELF means. This child will go a long way. She’s destined for greatness! 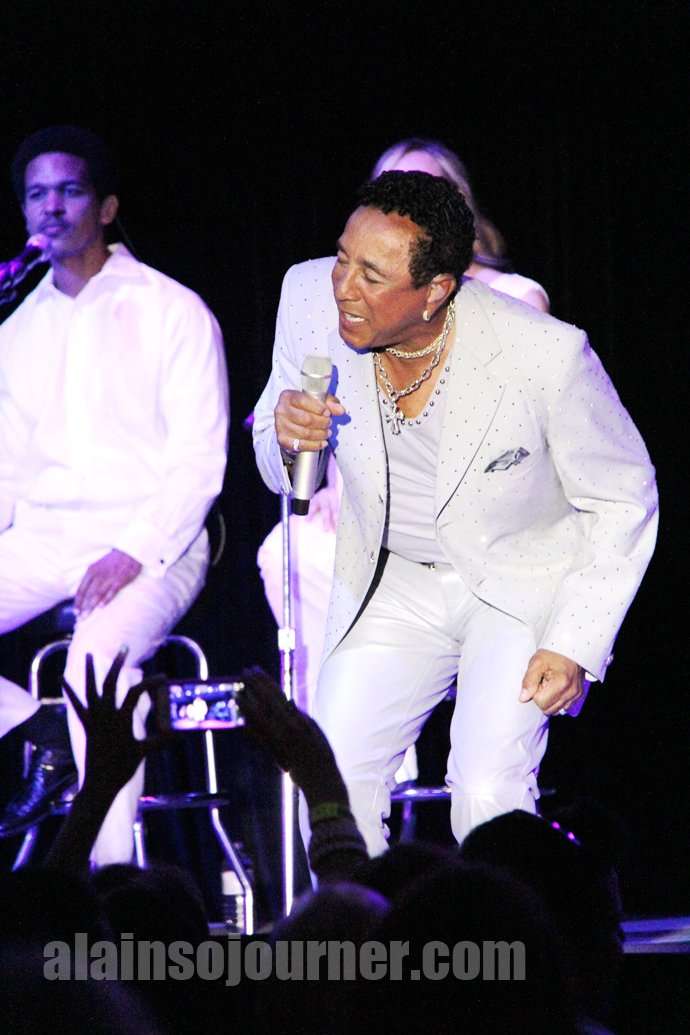 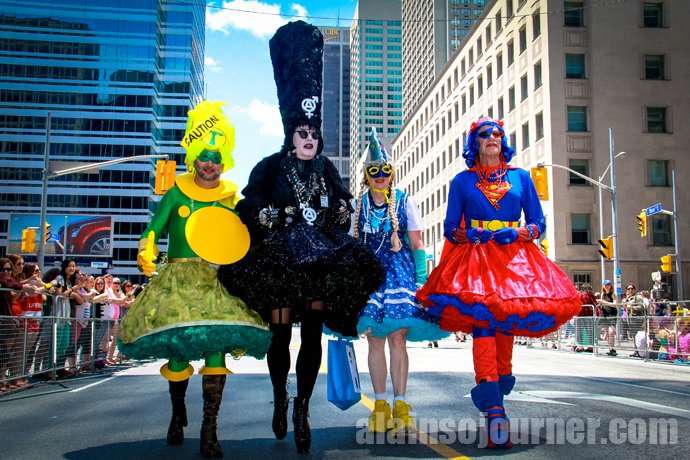