Is Prambanan Temple in Yogyakarta (Indonesia) the world’s most graceful and most beautiful Hindu Temple? That’s the tagline that you see and read in tourism brochures in Yogyakarta, but without a question mark. Is it really? Ok, I’ve been to India where there’s a huge Hindu population and I visited some of the temples there – and I’d say that, yes, Prambanan Temple in Indonesia deserves that title.

At first glance, the architectural design made think of the Angkor Wat of Cambodia.

While they might look the same, it is important to know that Prambanan is a Hindu temple while Angkor Wat is a Buddhist temple.

Archaeologists counted around 240 temples in the area, but not all of them are open to the public.

If you have to see all of them, a day might not even be possible.

However, the temples in the central part of the archaeological site still stand gracefully through the test of time.

As you can see, the temples in the central compound sit on a platform. They’re a little bit elevated than the surrounding temples.

The 8 major temples are surrounded by another 8 smaller temples.

Fortunately, visitors could still climb the steps and see the Hindu statues that have been there for centuries.

Prambanan Temple was built in the 8th century, 50 years after Borobudur Temple.

If you are a keen observer, you will notice the incredible carved statues on stones.

These statues depict the scenes from the Indonesian version of Ramayana.

Look closely again on how the temples are built, one stone after another, and you’ll be impressed.

The brilliant stone engineering technology makes this place worth a UNESCO Heritage stamp.

How to Explore and Get the Best PhotoShoot

Ok, I know everyone will be doing a photoshoot when visiting Prambanan for their social media feeds.

Rule #1: Never wear black or grey. Or even brown. Ew! Wear something bright and bold because as you can see in the photos, the temples are dark. Bring props, like a rainbow umbrella, a fan, or even a colorful sarong!

Rule #2: Do not follow the crowd. Just in case you are going there during peak hours, like I did, make a detour. As soon as you enter the main site, walk on your left and explore the stone ruins scattered around. From here, you’ll see the whole site with no one in the background.

How to get to Prambanan from Yogyakarta

Hiring a Grab bike was the cheapest and fastest option for me. The 20-km ride only took us 35 minutes! If there are 3 or 4 of you going, I think hiring a Grab car is a wise decision. If there are two of you, rent a bike from your hotel or hostel. Of course, there’s also a bus, but it takes longer to get there.

I stayed at One Baek Hostel where it is surrounded by bars, restaurants, and convenience stores. The room was clean, and they will allow you to check-in as long as the beds/rooms are ready. The staff members are nice and they’re willing to help out on where to go and what to do in the city. They also offer tours to Borobudur and Prambanan. Ask for their tour list and decide which tour you’d take. You can book this hostel through TripAdvisor, Expedia, and HostelWorld. 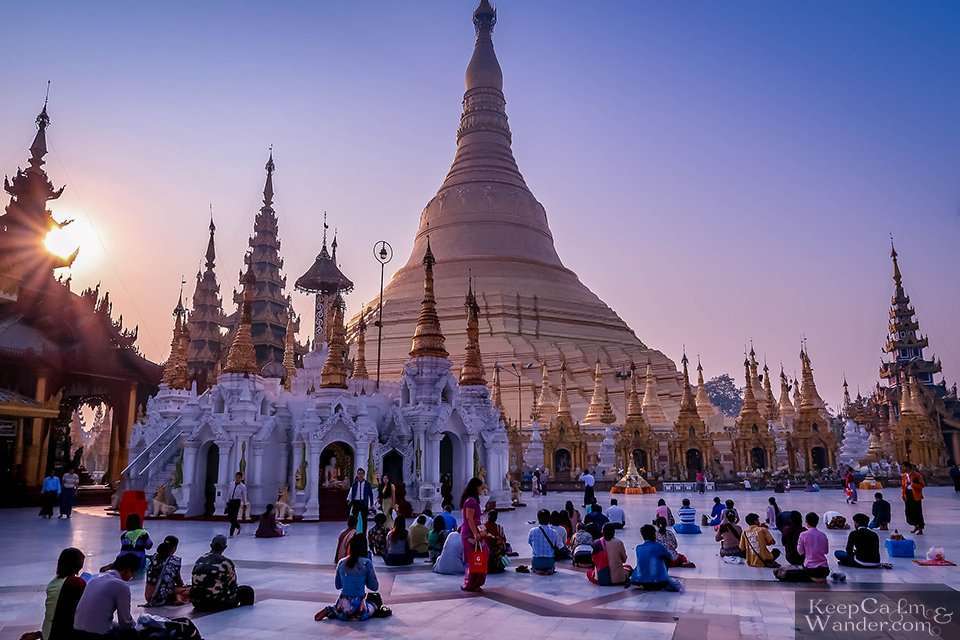 Shwedagon Pagoda in Yangon is Pure Bliss in the Morning 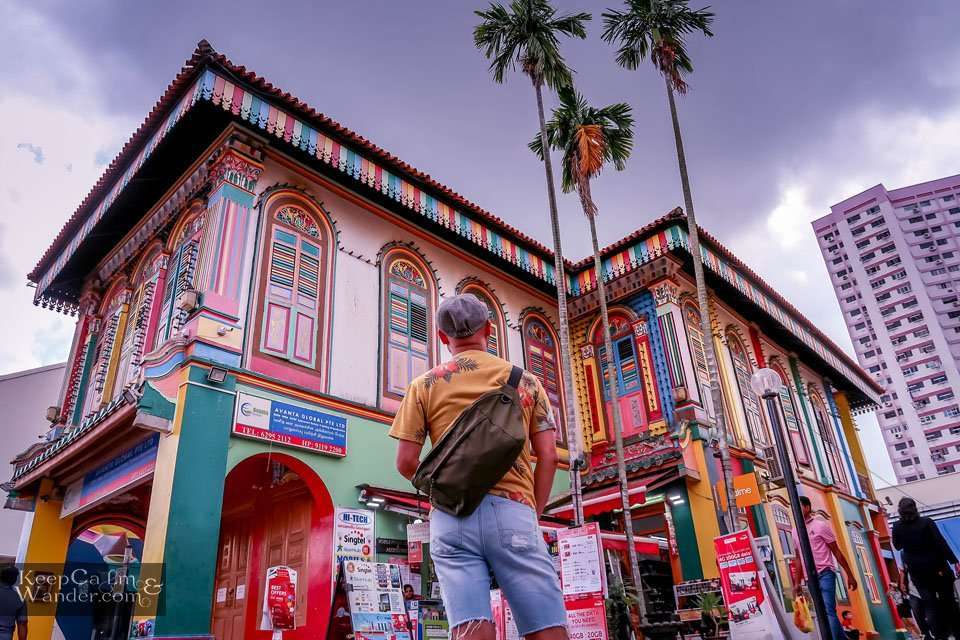 The Colors of Little India in Singapore