Prague Castle, according to the Guinness Book of World Records, is the largest castle coherent complex. With 18 acres of land area, this castle is one for the world record!

Within the area, you will find architectural gems from different times and of various styles. If you are an architecture fan, this is simply your paradise.

You will find Gothic, Baroque, Romanesque, and more.

Prazsky Hrad (as the locals call it) sits on top of a hill.

It’s a long climb up there on concrete steps.

But Prague’s sweeping skyline view is magnificent from here.

It has a history of more than a thousand years, dating back to the 9th century.

The palace was home to the Bohemian Kings and Queens in the 14th, 16th and 17th centuries.

In one of the buildings, Reinhard Heydrich, known as the “Butcher of Prague” held his court here in 1941. He got that moniker because he was responsible for organizing the gruesome events of the Holocaust. He was later assassinated – and his life was the subject of the 2016 film Anthropoid.

St. Vitus Cathedral is definitely the one that you shouldn’t miss here.

The first I laid my eyes on it, I instantly thought about its similarity to Cologne Cathedral in Germany.

Some rooms of the palace are open to the public.

I couldn’t get into one of those rooms because they were going to close 30 minutes later when I arrived. So I contented myself in exploring the palace grounds.

However, a local friend of mine said that one of the things that you must see inside is the jewels of the Bohemian royals. These jewels are securely locked with 7 keys being held by 7 people. So, if they want to unlock it, all these 7 influential individuals must be together. I am not really sure the significance of the number 7 here – but I’m guessing it refers to the days in a week? 😀

Franz Kafka used to live (#22) on the street behind the Cathedral. His book, “The Castle,” was written here.

Today, the President of the Czech Republic holds office from here.

Hostel / Hotel in Prague – Where to Stay

Look no further – stay at RoadHouse Prague, especially when you are staying for 2 days/1 night only. It’s in downtown Prague, and you can walk to the Old Town Square and Charles Bridge. Famous landmarks like the St. Vitus Cathedral, Prague Castle, and Strahov Monastery Library are less than 2 kilometers on foot. You can book it via Booking, HostelWorld, and Expedia. 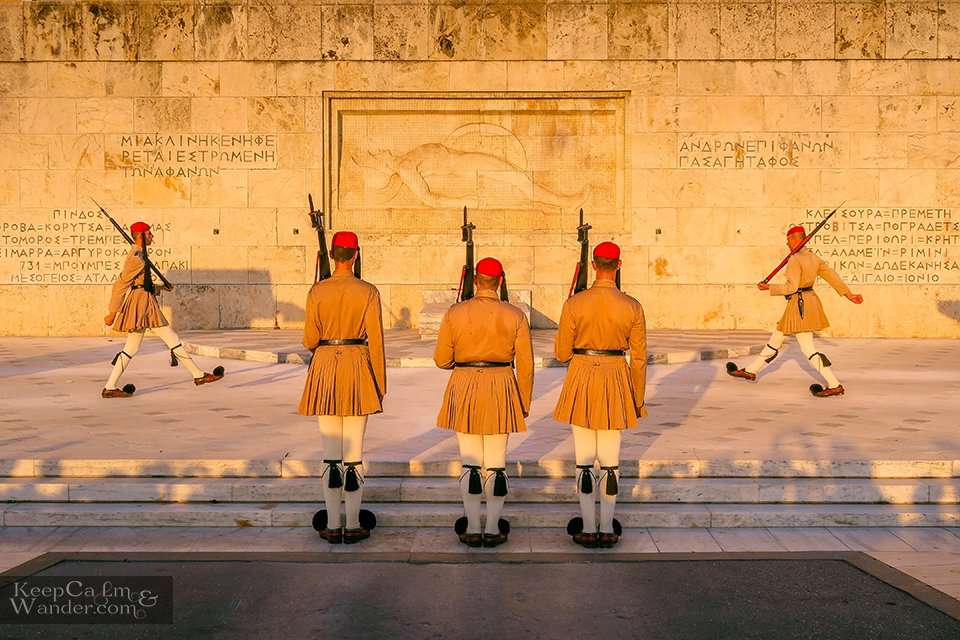 Changing of the Guards at the Greek Parliament in Athens 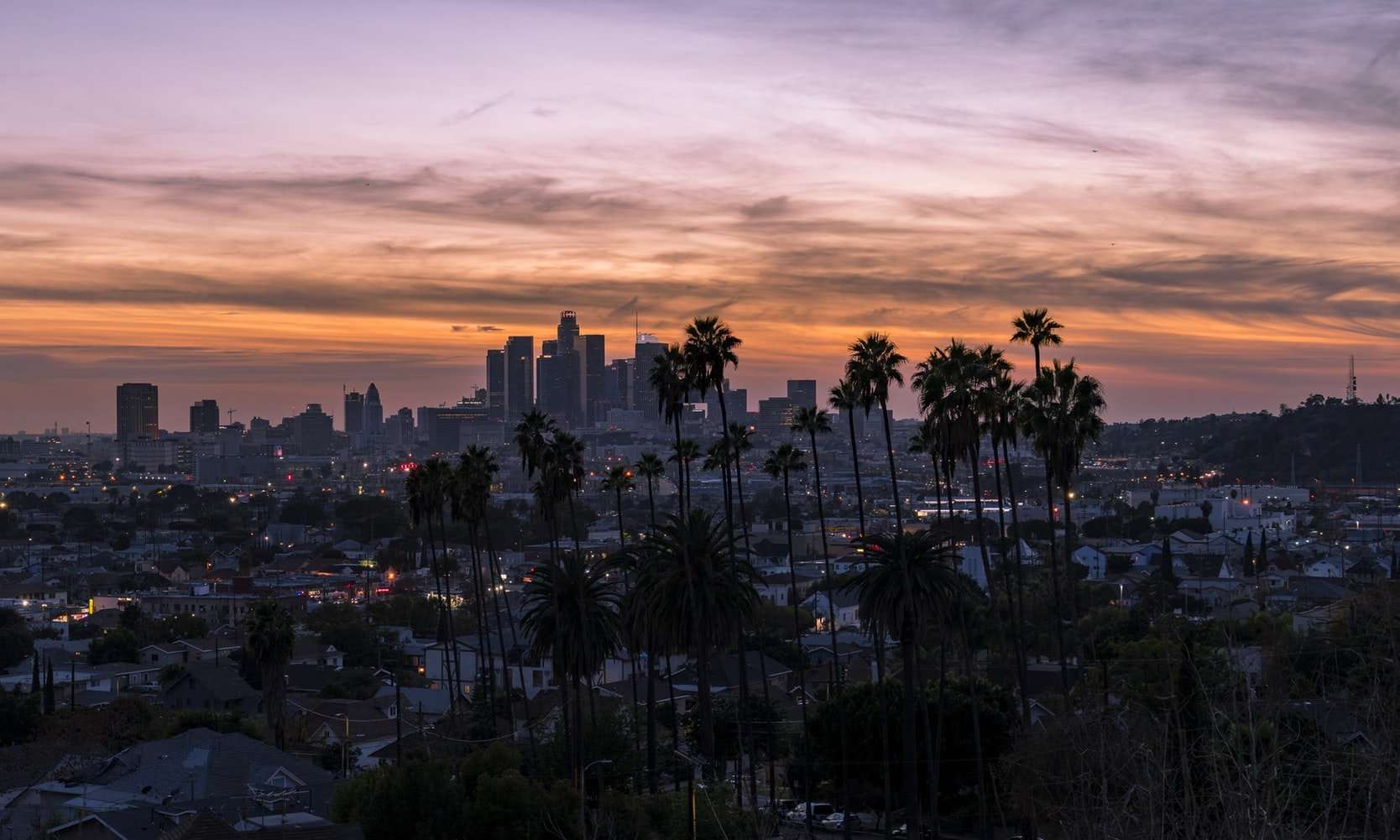 The 3 Best Things to do in Los Angeles For Free