Portraits of Cubans and Their Way of Life

When traveling, I have this habit of talking to locals and asking them for their portraits whatever they are doing. I’d ask their names and I’d give mine even if they won’t ask. Most of the time, I got affirmative answers but there were few times I was refused but they’re willing to do it for a dollar or a donation if they’re performing something. I have no problem with that. Life is hard, for some people. For some tourists, they’d say it’s just so wrong, so they won’t give. Say what you want but I do think what I’m doing is better than sneaking photos sans permission. Traveling is supposed to be knowing and meeting people, so why not make an effort? Ask permission and have a little chat with them. If they say, no, respect it. If they say, yes, then thank him or get to know him more—if you speak (or a bit of) his language.

In [easyazon_link asin=”1742204228″ locale=”US” new_window=”yes” nofollow=”default” tag=”pridecostume-20″ add_to_cart=”default” cloaking=”default” localization=”default” popups=”yes”]CUBA[/easyazon_link], it’s different. Life is very hard there. There are few people would pat tourists on their shoulders and ask to take a shot of them for a dollar. It happened to me twice in Trinidad and once in Santiago de Cuba. In Havana, especially outside San Cristobal Church and Plaza Vieja, women dressed in traditional costumes would bark at tourists to take a picture of them for a dollar. When they see a camera aimed at them, they’d cover their face with their hands or fan. I was annoyed but kept my calm. I never took a pic of/with them. I secretly snapped a photo. 🙂

Portraits of Cubans and Their Way of Life 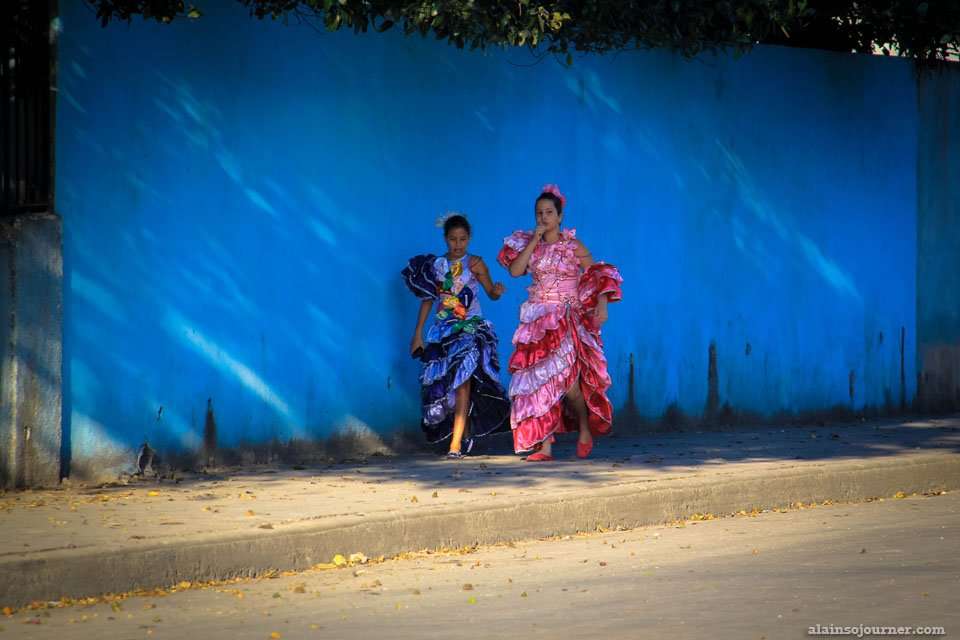 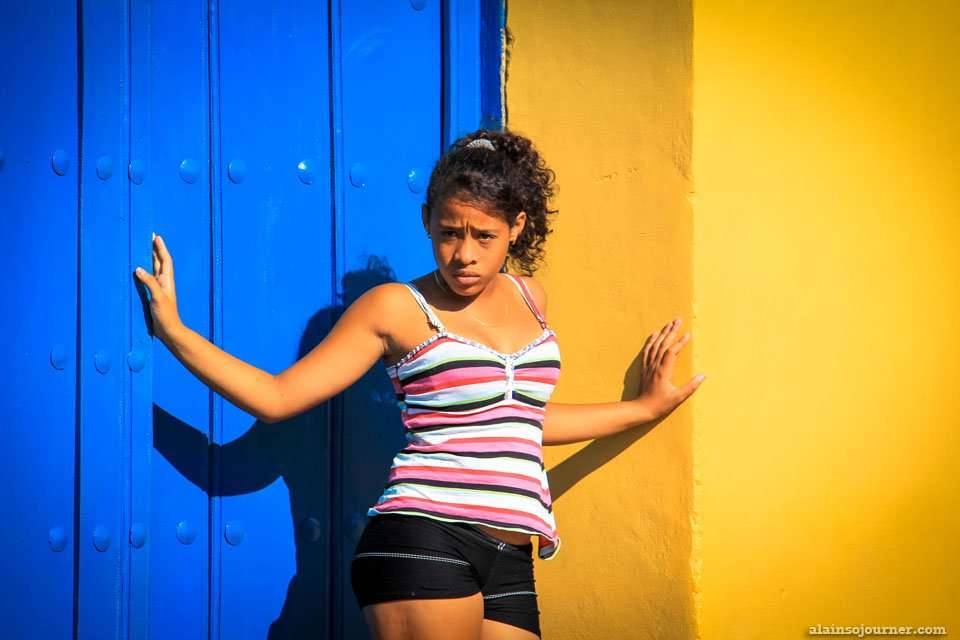 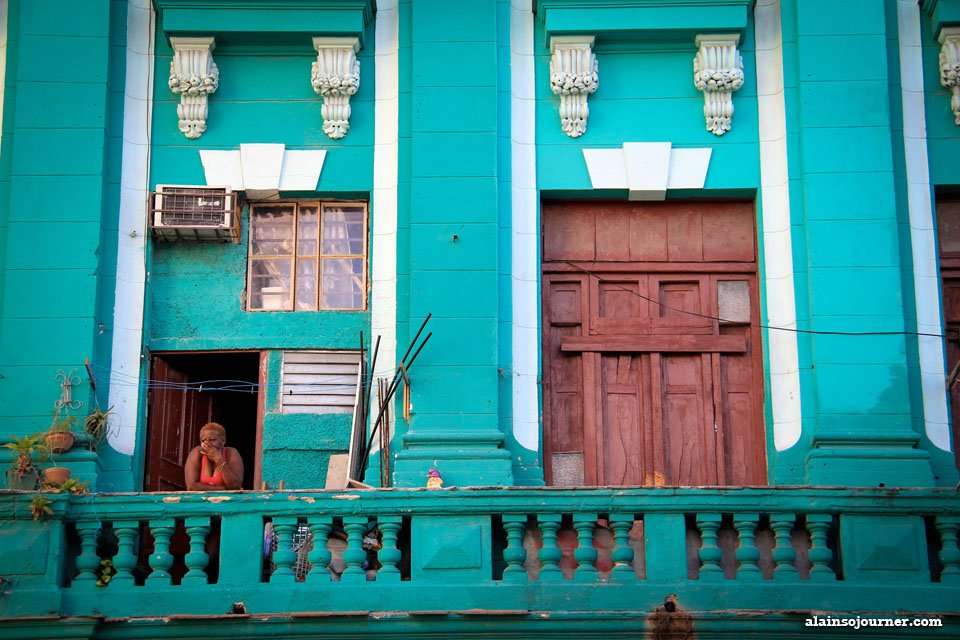 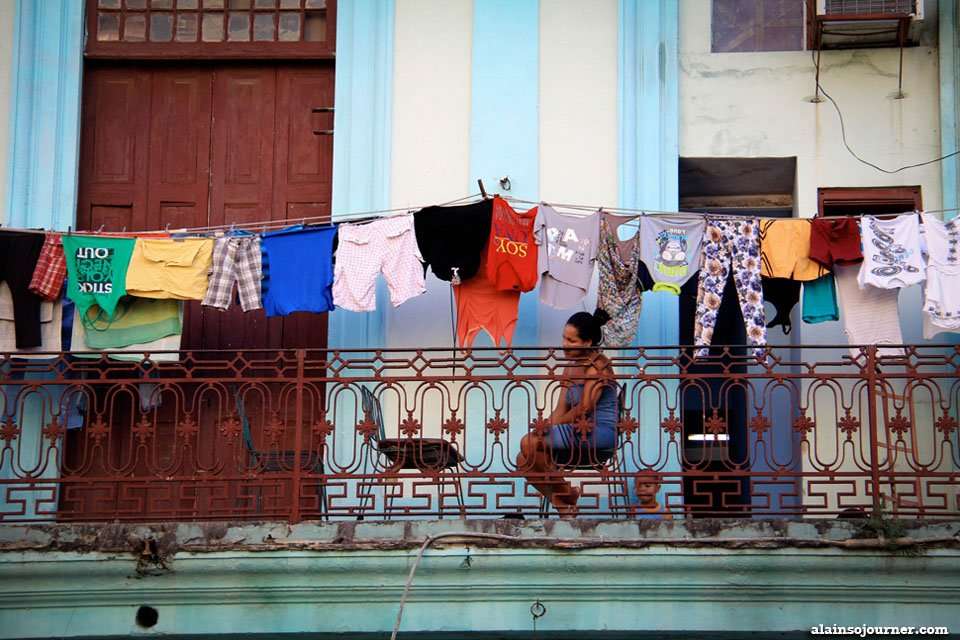 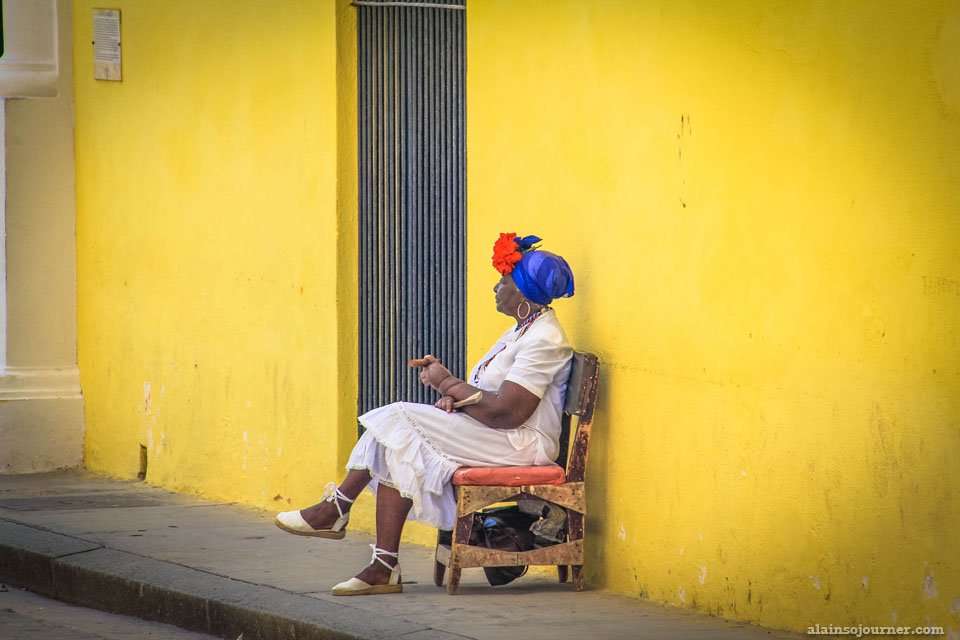 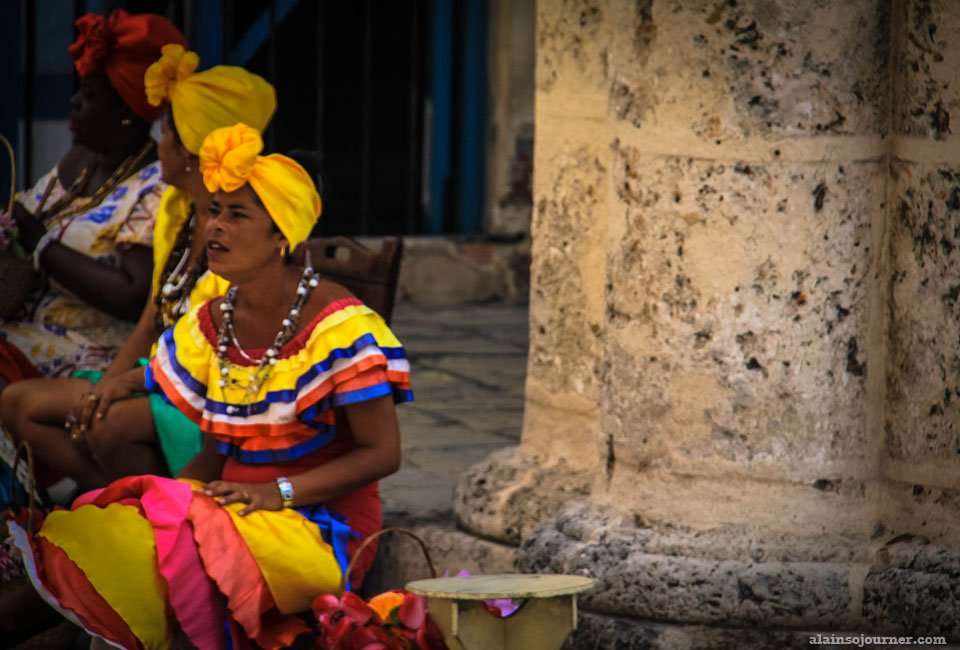 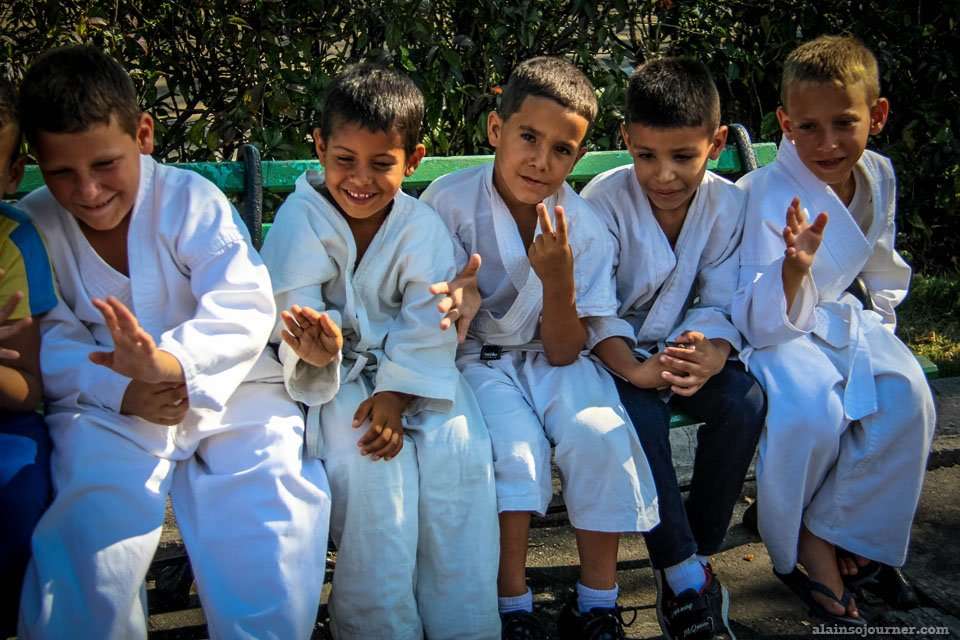 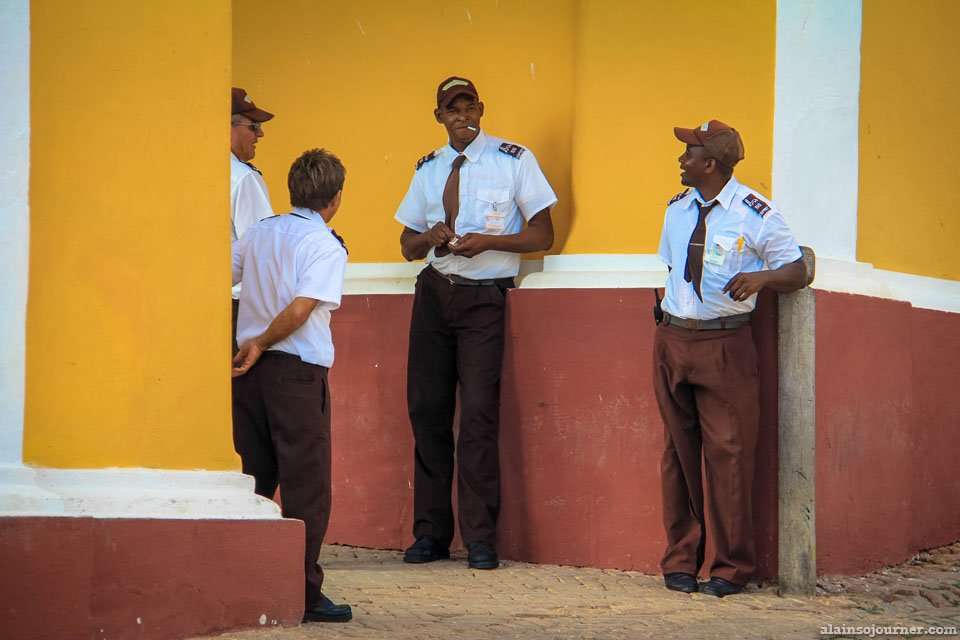 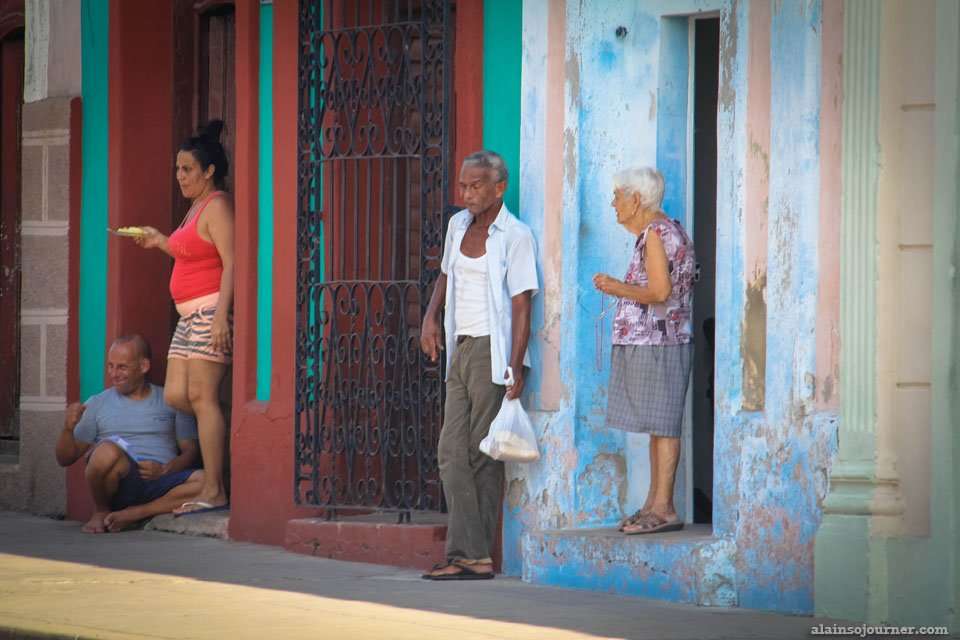 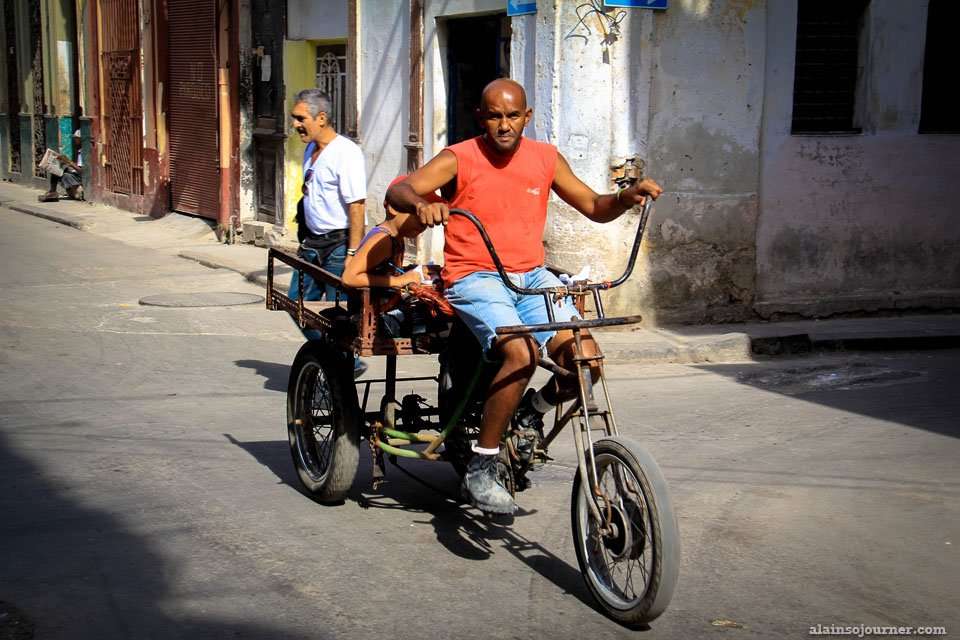 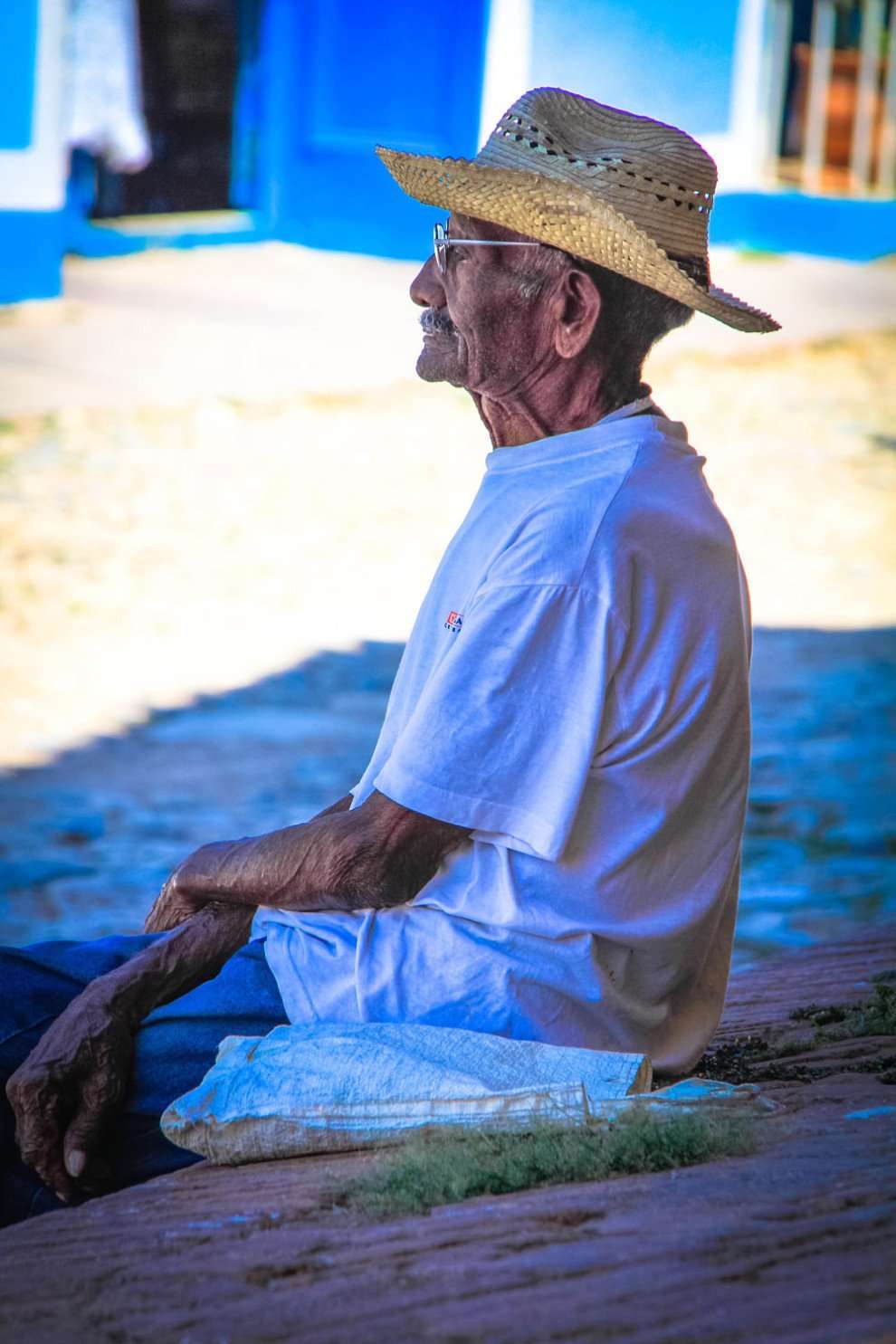