Here’s a street portrait of of a Cuban taxi driver I met while backpacking in Cienfuegos. On my second and last day in the town, I hired him to go around because I wanna see more of the French art deco buildings which can be found everywhere around this small Cuban town. Among the many taxi drivers in the plaza, I picked him because of how he decorates his “taxi”. He was also the first one who came up to me and it’s only fair to choose him, right? 🙂 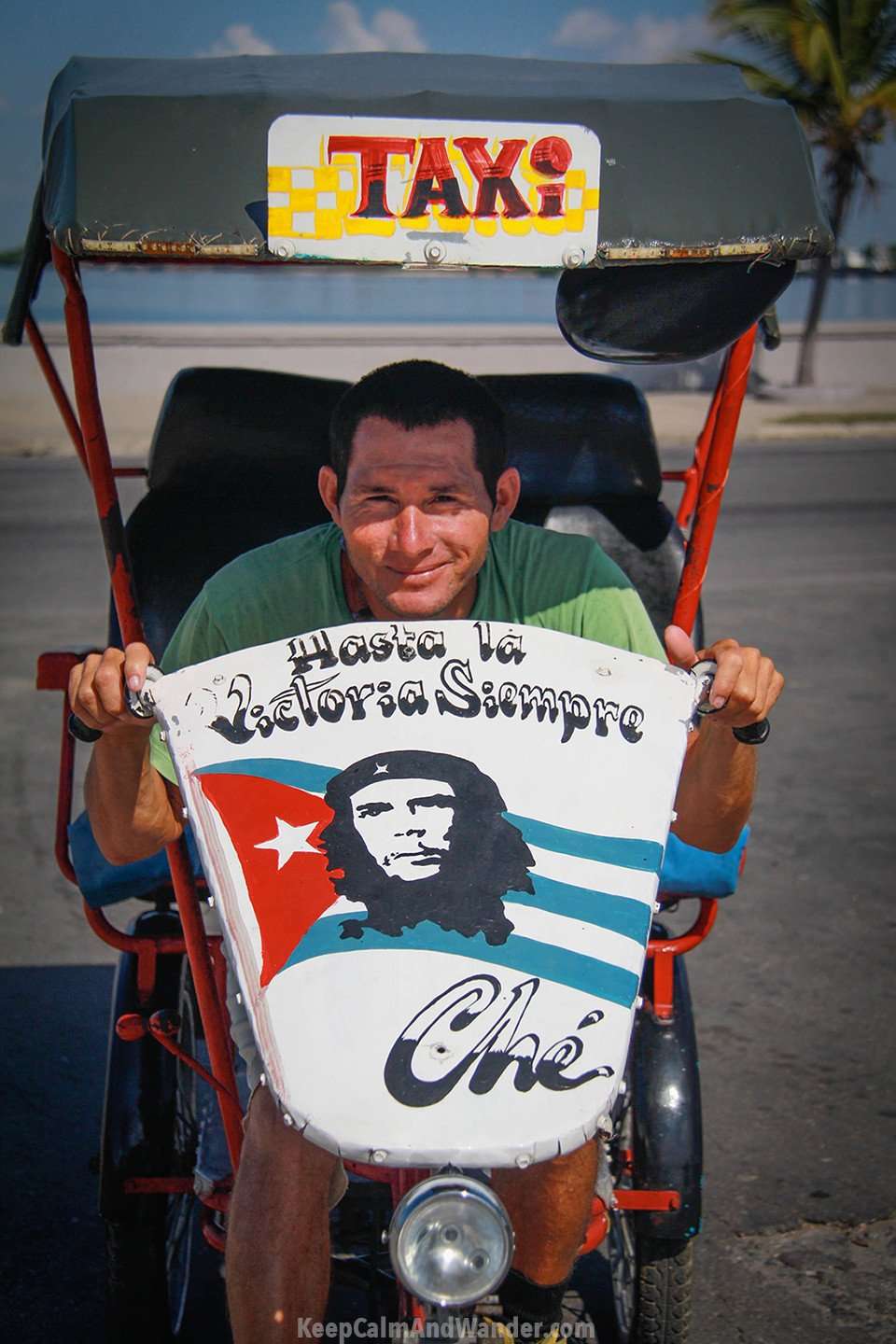 He was actually very nice. If I didn’t understand his Spanish, he stopped a few times in order to act out what he wanted to say. He brought me to places that were not included in the Lonely Planet Guide Book I was holding. Most notably, he brought me to yellow casa where the Cuban leader, Fidel Castro, would stay when he vacations in Cienfuegos.

You can see here some of the places we went to. 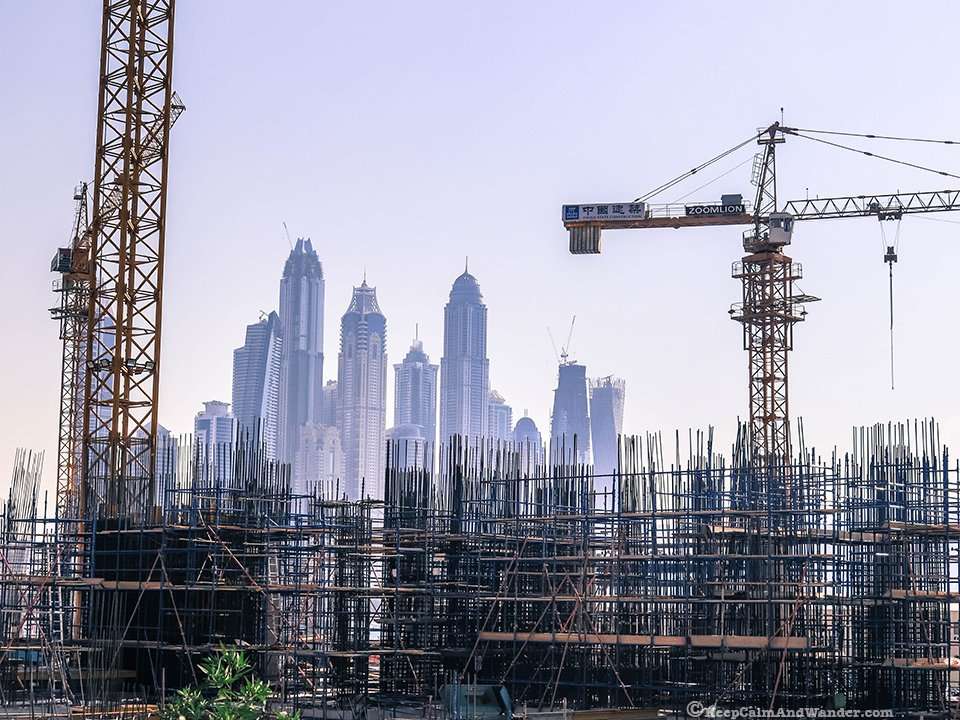 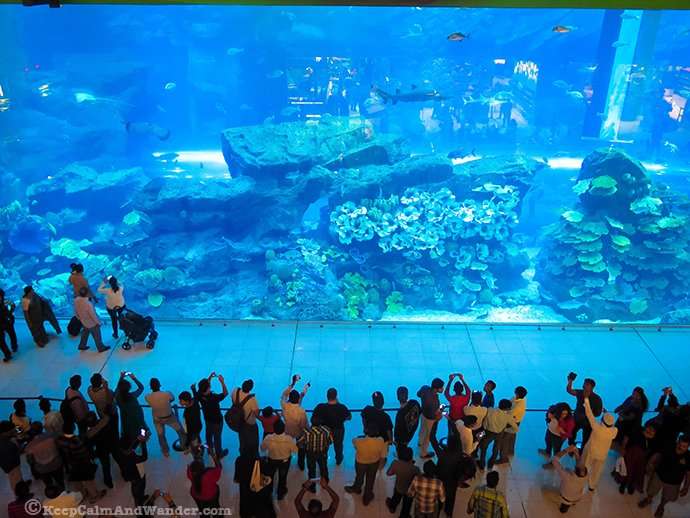