After more than 9 years and some three billion miles away from our Earth, we finally all got a clear, more defined photos of Pluto last Tuesday via NASA’s New Horizons spacecraft! And boy, it wasn’t just historic but an amazing feat of mankind!

Congratulations, NASA! China and Russia must be pissed off right now. LOL…

Last April, I traveled to Arizona. And one of my stops was a small town along America’s famous highway, Route 66.

Pluto was discovered in Flagstaff where the San Francisco Peaks dominate the skyline.

Specifically, Pluto was discovered at Lowell Observatory by Clyde Tombaugh.

And in this tiny dome (photo below), Pluto was discovered one night via telescope in 1930.

Today, you can visit the Pluto Telescope Dome on tour.
There was tour happening on the day I was there, so I only got go around and did The Galaxy Walk.

Do you know that the New Horizons spacecraft carries the ashes of the man who discovered it?

Pluto used to be our 9th Planet in the solar system but in 2006, it was demoted to being just a “dwarf planet.” 🙁

If you’re traveling from Phoenix and you’re visiting the Grand Canyon, there’s a big chance you’re going to pass by Flagstaff for groceries, lunch, gas or a night at a motel.

READ: Things to do in Arizona 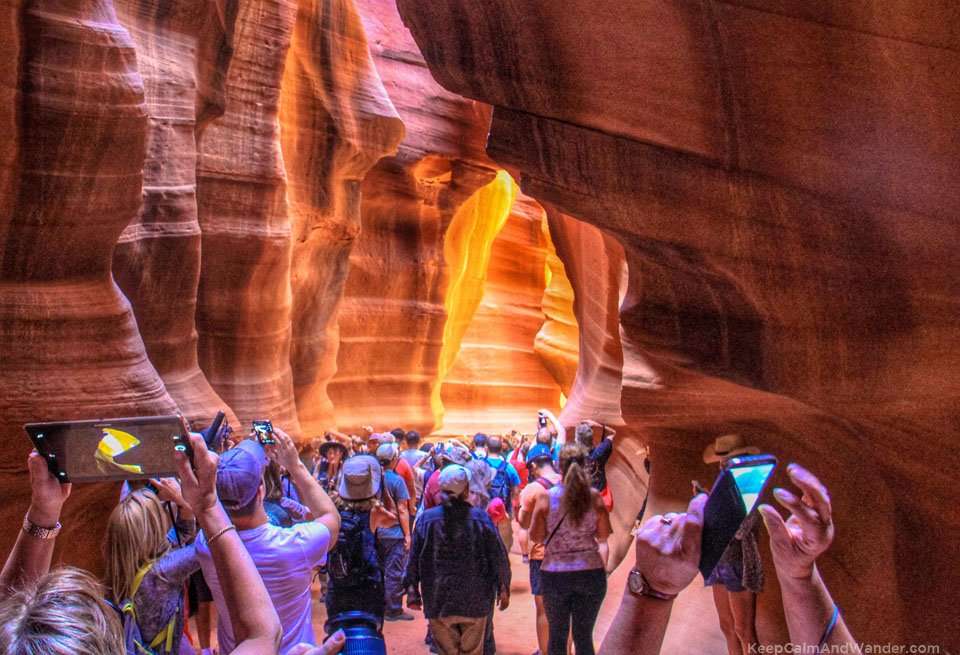 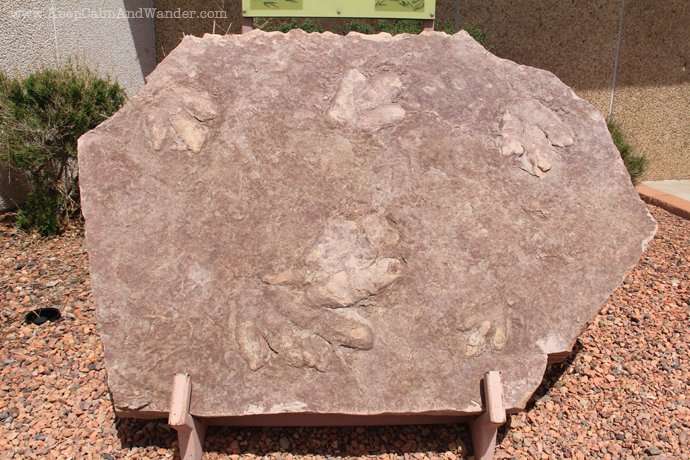