The Vancouver Pride Parade 2019 was last Sunday, but summer days really make me lazy. I’d prefer to be just reading a book at hand while lying down on a beach, listening to the gentle waves of the Pacific Ocean.

It’s my first time to attend the Parade in Vancouver, and I was not expecting too much. Of course, I can’t compare it to the three World Prides (Toronto, Madrid, and New York) I’ve attended.

VanPride is smaller than I thought. There were no fences on the parade route, the crowd was vibrant, and there were only fewer events (like free concerts, shows, etc…) during the whole Pride weekend. However, VanPride still maintains the politics present in all Pride Parades around the world.

So, let’s start the VanPride Pictionary.

What would Pride Parade be in Vancouver (or Canada) without the dashing Prime Minister Justin Trudeau?

You thought Pride is for humans only? You’re so wrong! It’s for our furry friends, too.

People from all walks of life came to celebrate.

Some are viewing from the comforts of their balcony.

Others are in the parade.

And many are cheering from the sidelines.

Others sashayed in drag, besting the real nuns.

Oh yes, bodies of all sizes are welcome, too!

But, the hotties got a lot more stares, hosannas, and cheers. 😉

You’ve got fetish? No problem. You can join in the fun, too!

The absence of politics is, perhaps, the death of Pride.

Everyone in the parade marches for those who can’t.

They celebrate, too, for those small and big victories for the LGBTQ community.

Imagine if one day Pride is irrelevant because tolerance, acceptance, and equality is the new normal.

Oia Santorini Sunset Will Give You Chills 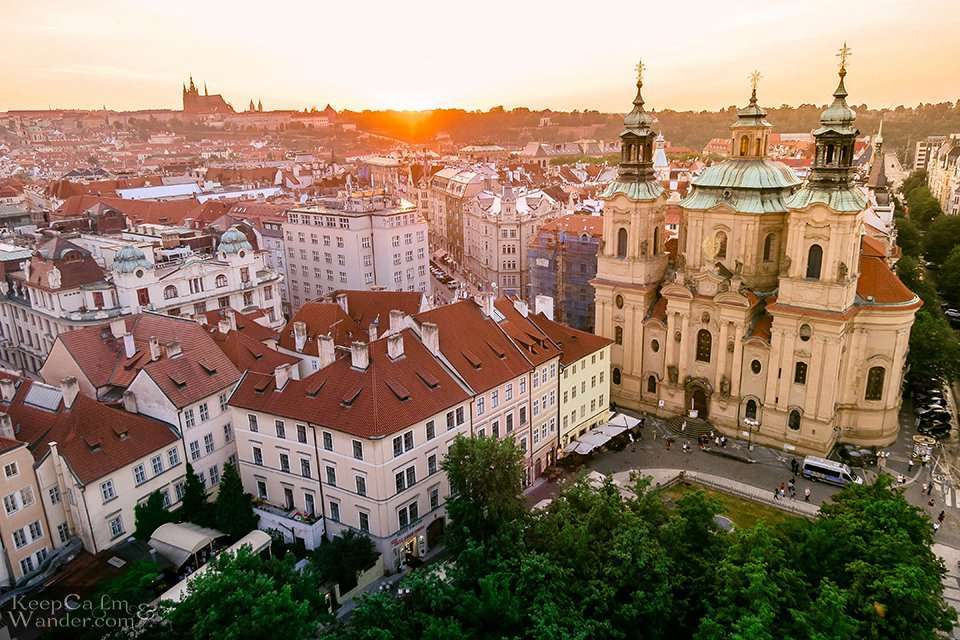 Prague Skyline is Mini Europe in One City