We all have seen the Big Ben immortalized in Hollywood movies. Or in postcards and other souvenirs. In fact, Big Ben is synonymous to London or England or the UK. Every tourist in London never misses it because it’s what everyone will ask when he goes back home. People will ask, “Have you seen Big Ben?” If your answer is no, then, you’ve never been to England. And if you say yes, you’d gladly show (or brag) the photos of you and the towering clock.

And oh yes, Big Ben is the nickname of the Great Bell of the huge clock on top of the tower.

But some people think that the clock or the tower is the Big Ben. Apparently not.

Since London weather is unpredictable or mostly cloudy and smog, I think Big Ben looks stunning at night.

When the lights are turned on, Big Ben and the Parliament Hall command attention to every passersby in all corners.

Can you imagine the Parliament Hall without the Tower that carries the Great Bell? It would be an architectural fail, right? 😉

In 2012, the clock tower was renamed as Elizabeth Tower in honour of Queen Elizabeth II’s Diamond Jubilee reign as a Queen.

The hour hand measures 9 ft long and the minute hand is 14 ft.

Early next year (2017), the clock will undergo conservation works. You may not be able to hear the Great Bell at this time of essential works.

There are other things must-see and must-do things around The Great Bell and the Parliament Hall. The Westminster Abbey and the London Eye are just within walking distance.

Travel Tip:
Don’t go there early at night. The tourists flock like ants and bees. Go after 9 pm.

Well, we all know that London isn’t cheap. Getting an affordable place to stay in the middle of the action or of everything is definitely a challenge to browse from one website to another. Then I found SoHostel. And yes, it’s in Soho and very accessible to the metro/subway, shops, bars, restaurants, groceries, and more. The rooms aren’t cramped but also not spacious. I love the bold colors in their interior and wifi was pretty good. 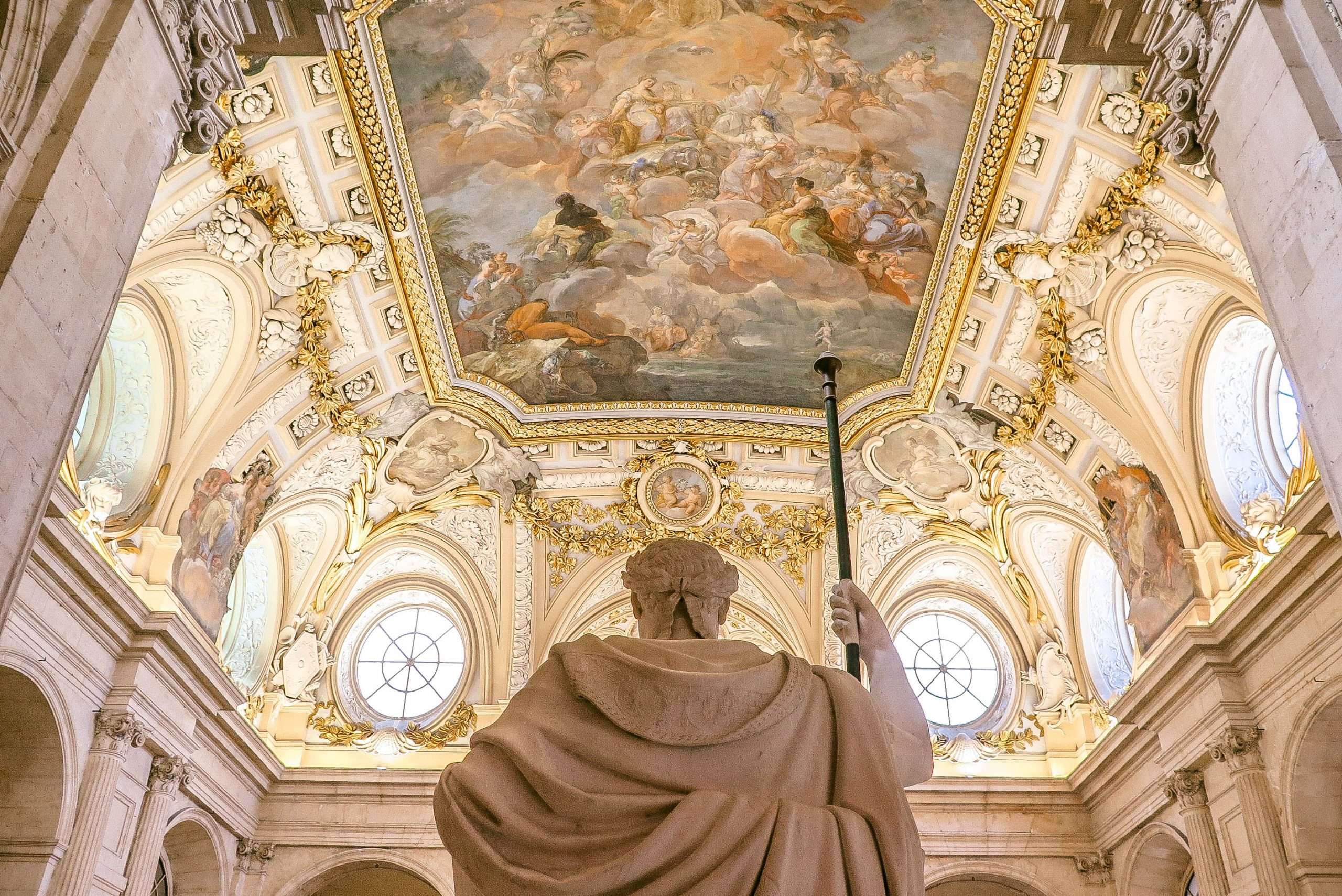 The Grand Staircase at Palacio Real 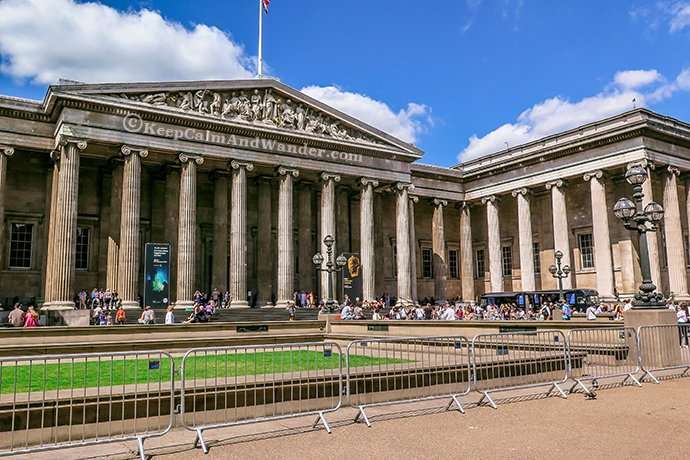 10 Things to See at the British Museum