Here are the photos of the 2015 Toronto Pride Parade. I wasn’t really motivated to finish the Pride because it got boring. I don’t like it when each group has more than 50 people marching and do nothing but walk. Not even cheering. It got drag. So, I decided to just go somewhere else.

Or maybe, it’s just the drizzle and the chilly weather?

The best thing about this year’s Pride Parade is the presence of celebrities who marched as International Marshalls: Cyndi Lauper, Pussy Riot and Celina Jaitly. Davish Furnish, (a.k.a. Elton John’s husband) who is from Toronto, also marched as the Grand Marshall.

Celina Jaitly, a successful Bollywood actress, marched in all her enthusiasm, grace, beauty and cause for FREE and EQUAL in her native India where homosexuality is still a crime.

David Furnish came in all his white pants which our group complimented. He looked at us and said, “Thank you” with a smile.

And here’s the crowd under the shitty rain.

The drizzle didn’t dampen their Pride spirit of tolerance and diversity.

The ROTC waved their banner flags for the last time, after participating in the parade for many years. The group decided to disband after this.

Torontonians being Torontonians. Chilly weather? Duh. That’s nothing! Time to get shirtless. 😀

And, oh, water guns are still in—even under a drizzle. Would you really mind if these guys give you a squirt? 😀

TD boys and girls, are of course, showed not money but abs and kinkiness of their dance moves.

Montrealers do it with pomp and great choreography!

My Trojan Warriors hump to the beats.

The Sisters of Divine Mercy looks fabulous, as usual.

If you’re dressed in drag, these shirtless men are under your command. 😀

The Philippines came in their national costume.

Oh, yeah, Toronto Police, we say “NO to CARDING!”

Best Float of the Parade? Yes, that real liquid pouring. Not sure if that’s real beer.

Werq those heels, girl! Werq it!

The First Nations chants their way at the Parade.

Ok, girl! you shine rainbow all the way!

What do you think is her super power? 😀

Dear CK, tell these models to go shirtless. Their tops are very distracting. 😀

Who wants those wheels?

The rain stopped for a while because the sunflowers hated it. 😀

Thomas Mulcair and Olivia Chow got their orange on!

Nowadays, kids do twerk in a rainbow tutu!

It’s a long battle, but how many countries can you count with same-sex marriage? Welcome to the pack, USA! 😉

Proof that even if you’re a zombie, you can still be fabulous!

I didn’t realize Justin Trudeau (Vote Liberal! 🙂 ) is so tall? 😀

Where’s the Bud Light spirit there? 🙁

And even if pride is a celebration of diversity, Pride isn’t just pride without a protest. 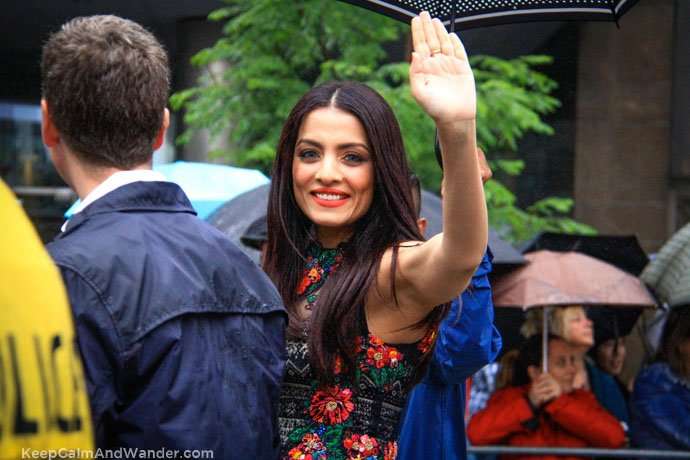 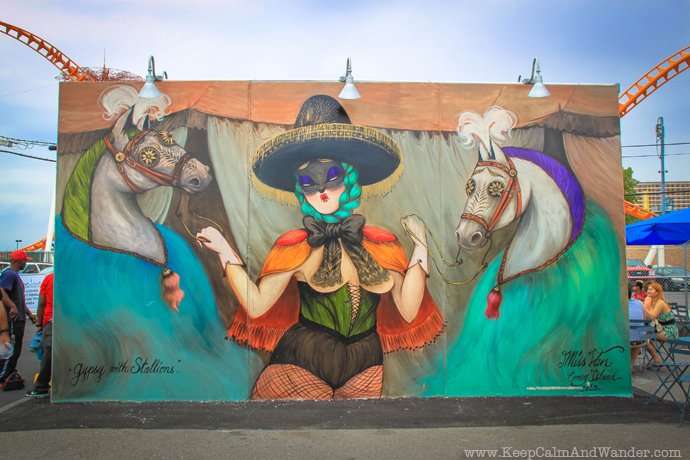