As soon as we arrived in Philadelphia, we deposited our backpacks at the 30th Street Station lockers because our couchsurfing host would meet us later that afternoon–and so we have to use the first few hours of the afternoon exploring a small part of the city, climbing to the top of the City Hall Tower.

We paid for the City Hall tour–which is actually a LIE. There was no tour at all. Nada. Nothing. We were told to go back at 4PM for the tour but when we arrived 15 minutes before the time, we were told to take the elevator to the 7th floor (I think) then walk to blah blah blah–to another elevator that will take us to the tower itself.

When we arrived there, a lone security guard who also operated the tiny elevator was waiting. Our ticket says that our “tour” will be at 4:00 PM. We were the first ones to arrive among other tourists who were also scheduled at 4:00 PM.

Because that guard is an asshole and has no sense of first-come, first served basis, he let a family of four (who arrived later than us and others) first to go up and told us that we have to wait until 4:15 because there’s a mistake of this and that. Of course, only a fool would believe him. I wonder how many times he had used such excuse to hundreds of tourists everyday. He even told one old woman (scheduled at 4:15PM) to go back down to the ticket booth and ask for a refund because he won’t be able to accomodate her. What an arrogant bitch guy to say that! Good for that woman who was as stubborn as a mule–she went inside the elevator anyway and was immovable there. She refused to go out. So, the guard just let her stay in. Silence was awkward.

Tip to save money in Philadelphia:
Buy a CityPass to maximize your time and budget. 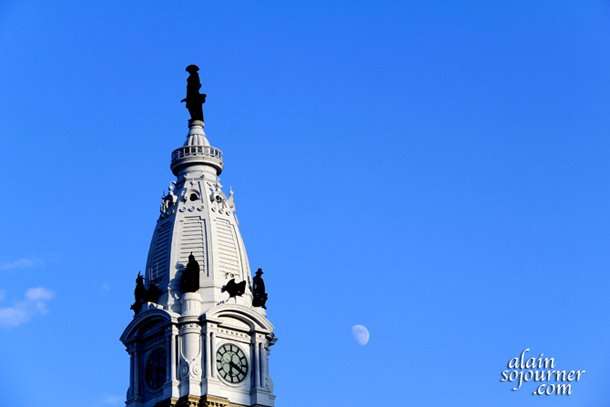 The City Hall of Philadelphia 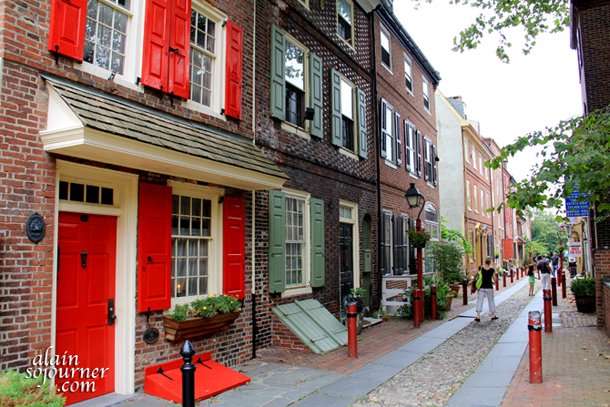