The Museum of Arts in Philadelphia

Philadelphia’s Museum of Arts is huuugeeee!!! And its awesome—if you have never been to huge museums before. Since I already did, so it was kind of ok to me. They all have the expected things/antiques/arts to see in a museum of arts. European art with religious themes are already boring me everytime I see one, so I skipped most of it. The one that I was really excited to see was the Sculpture of Diana, the Huntress.

However, the views/scenes around the museum offered us a much-needed respite after walking, maybe, half of the City of Philadelphia.

Ok, of all religious art in the museum, this one impressed me a lot. Its an altarpiece showing the Passion of Christ. The golden tiny statues in the middle are exquisitely carved and elaborately impressive.

The museum features a traditional Japanese tea house complete with a courtyard. 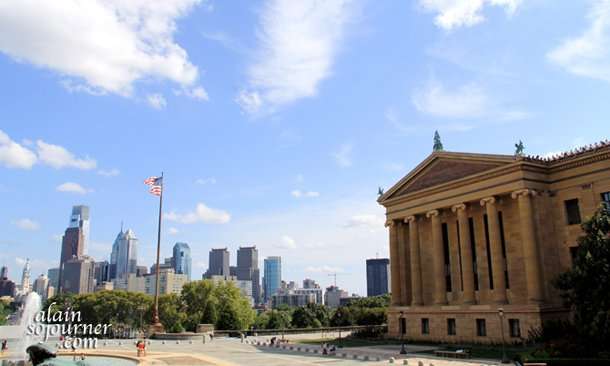 Standing on the highest step of the East side of the museum, Phillys breathtaking skyline is hard to miss. 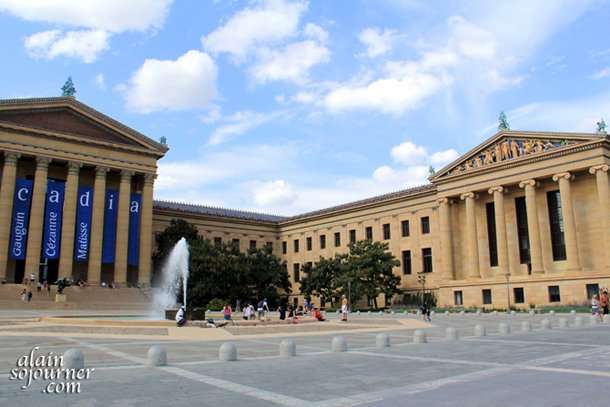 The facade on the East side. I was standing on the same spot where Sylvester Stallone raised his fists in the movie, ROCKY.

The facade of the western side of the building. 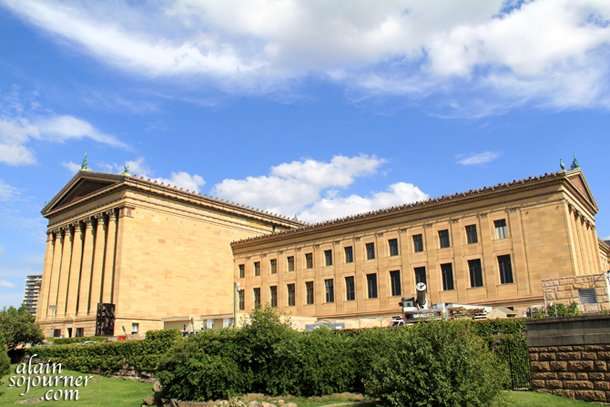 If you go down to the west side, you can see the waterworks buildings. The view looks marvelous in the afternoon. 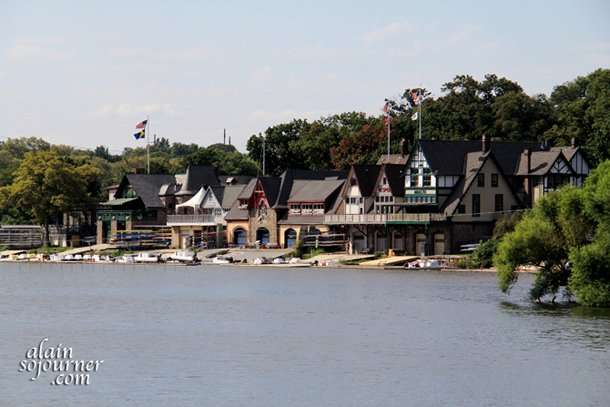 The row of boathouses not far from the museum. The view at night is spectacular!

SAVE up to 46% on Philadelphia’s 5 BEST ATTRACTIONS!