The Peace Bridge in Calgary looks like a bullet train – at least from afar. It also looks like a web, a cocoon, or something futuristic that a machine could come out of it swiftly. Or does it look like a puzzle, too? Oh yeah, it does look like that of a finger trap puzzle that we played when we were young.

The Peace Bridge came into existence, tagging along with a lot of controversies. Though its name is a tribute to the military, it is, perhaps, an attempt to calm down two opposing sides.

Whatever their differences were, judging from the beauty of this bridge, it’s not hard for them to love it and claim it as their own.

World-renowned Spanish architect, Antonio Calatrava, designed the bridge to the tune of $25 million.

While the architect is known for their white architectural masterpieces, this project is coated in red. It is a homage to Canada (see Canadian flag). 😉

Peace Bridge is intended for pedestrians and cyclists (and lime/scooter users, too). As you can see in the photo below, footpaths are on both sides, while the one in the middle is for cyclists.

That’s why it is hard to get the shot you want when cyclists come and go. Posing in the middle of it can irritate cyclists. 😀 And a few are not shy to vent out their frustrations about you taking over their lane. 😀

So, I guess the best time to go there is when most commuters/cyclists in the office doing their daily grind. 😀 And for sure, the evenings should be a good time to visit it, too.

Once you cross the bridge, take a rest at Peace Park. Or you can go on a stroll at Prince’s Island. On a sunny day, the island is a perfect refuge from the heat.

From here, you will be able to see great views of the City of Calgary.

Tours from Calgary to Banff/Canadian Rockies

From Calgary, you can take tours to the Canadian Rockies. Here are some tours you can take while you are in Alberta:

There are two hostels in Calgary: HI Calgary Hostel and Wicked Hostel. Both are within walking distance of downtown and accessible to public transport. Luxurious and mid-range hotels are everywhere if you want to stay in downtown Calgary. You can book your accommodation via Booking, Expedia, and HostelWorld. 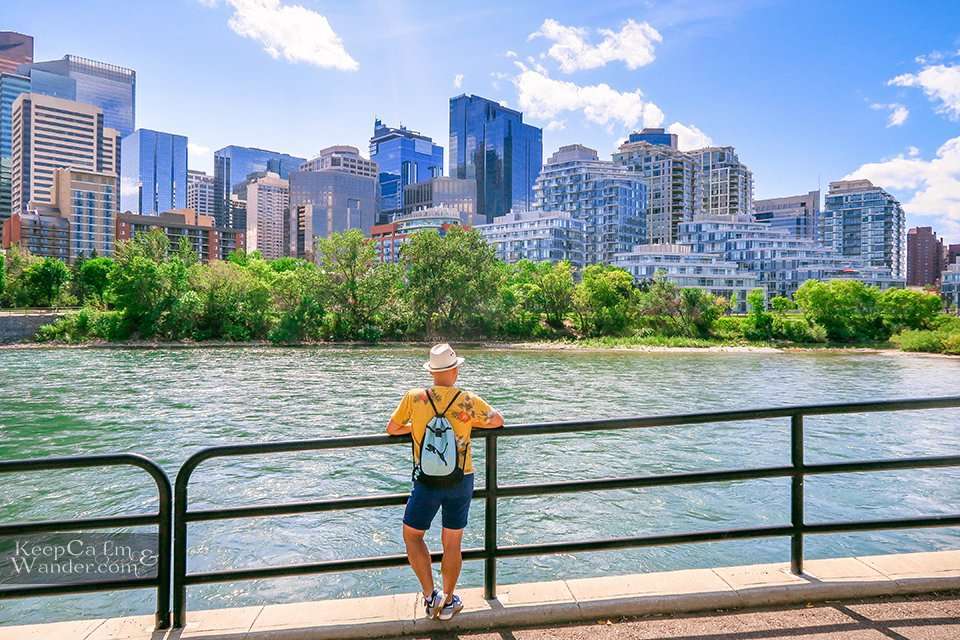 Calgary Skyline – Where to See and Take the Best Photos 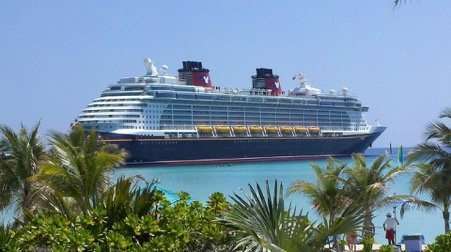 Two Cruise Ships You Must Definitely Experience Once in Your Lifetime