I have seen the Parthenon in history books, TV documentaries, and in gazillion postcards. I’ve also read about it in guidebooks and classical literature. Never have I ever thought that one day, I’ll be seeing it and standing on Acropolis where once the gods and goddesses of Greek mythology were believed to have resided. No visitors to Athens would miss this enduring icon that withstood the weathering of time.

When I looked up the colossal facade of the Parthenon, it felt like a mythical place came out from the pages of the classics I’ve read in my university days.

The Parthenon, however, isn’t mythical. It is a realm on its own merit. Nothing much has been left there to see but the archaeological ruins show a powerful civilization that spread its influence beyond lands and oceans.

How Athens Got Its Name

The Parthenon is on the hills of Acropolis where Athens got its name. It had been said that the city was founded by a half-snake, half-human creature – Cecrops. In fact, the city’s first name was Cecropia, named after the legendary leader who turned the city into an important trading center.

One sunny day, Cecrops and the residents of the city went up to a high hill to watch the gods giving their gifts.

Poseidon was the first to present his gift. He struck a rock with his trident and there came out a spring of water that gushed forth from the ground. This meant that he was assuring the people of Athens with water and therefore they won’t experience drought. However, when the citizens tasted the water from the spring, it was salty – and they were not exactly amused by his gift because it’s just like the salty sea, which Poseidon ruled.

Next was the goddess of wisdom and war – Athena. She planted a seed in the ground, which turned to become a lovely olive tree. The people liked it better because it would give them oil, food, and firewood. So, they proclaimed Athena as the winner of the contest and named the city after her. Even today, Athenians still consider Athena as their patron.

The Acropolis – Birthplace of the Western Civilization

The Acropolis and its surrounding ancient sites had been living witnesses to many of the most important contributions of the western civilization to the world. The Greeks are proud to say that in these places, there emerged theater, democracy, arts, sciences, letters and philosophy.

And if you are the kind of traveler who reads every description as you go around the sites, you’ll find out that you’re following the footsteps of brilliant philosophers like Plato and Socrates.

Best Time to Visit the Parthenon

Of course, the morning is the best time to visit it – if your plan is to avoid the crowd. It is advisable to buy your ticket online so you don’t have to queue at the gate. My friend and I decided to visit the Acropolis Museum first – and it turned out to be the best decision.

We had our breakfast at the museum where we could see the unobstructed view of the Parthenon. Inside the museum, you’ll find a replica of what the Parthenon looked like in ancient times. It has an impressive collection of archaeological artifacts found inside the temples (including the Parthenon) of the Acropolis. And most of all, there’s a 15-minute documentary you’ve got to see to give you an idea of how amazing this feat of architecture changed history.

View of Athens from the Acropolis

From Acropolis, the sweeping 360-degree view of Athens is breathtaking. Standing here, you’ll understand why the ancient Greeks built the Parthenon on the rocky hill that dominates the city’s skyline.

From the Acropolis, you’ll see the ancient Temple of Zeus below.

If your eyes were as big as mine, you’ll see the Panathenaic Stadium, the venue of the first modern Olympic Games.

If you have more time staying in the city, climb the surrounding hills to get a different perspective the city’s skyline, especially at night.

Athens, by the way, is a good place to start if you’re planning to go to Santorini. 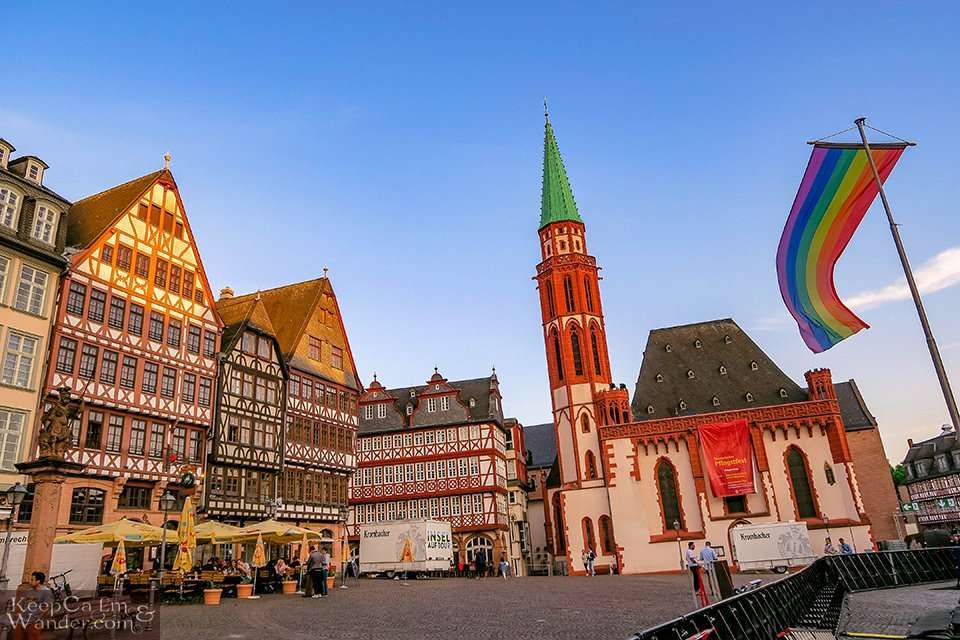 Römerberg is the Most Colourful Square in Frankfurt 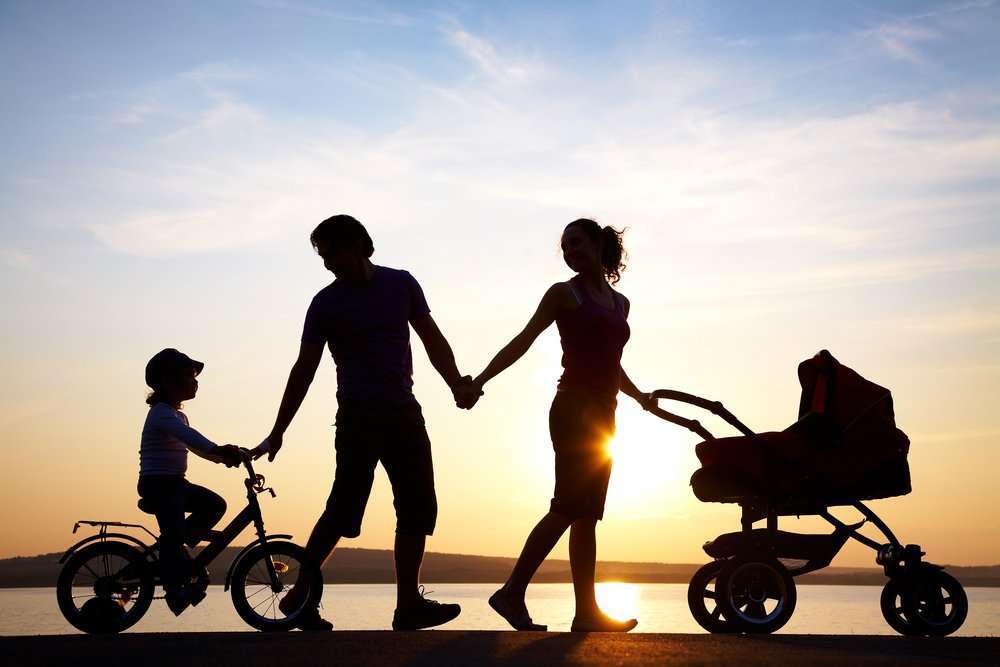