The Palace of San Telmo is a unique, baroque-style building in the heart of Sevilla. You can’t resist stopping outside for its red walls and richly decorated facade. The portal itself is a work of art that took three generations (in 70 years) to complete.

The Palace of San Telmo in Sevilla is a stunning architectural gem that should be on the list on any trip to the city. It is in the historic Barrio de San Lorenzo neighborhood in Seville. This grand palace was built in the early 17th century as a seminary for the Society of Jesus. Today, it serves as the seat of the Andalusian Government and is open to the public for tours.

The facade is beautiful during the day but more stunning at night, and it’s a head-turner.

One of the most striking features of the palace is its ornate Baroque-style architecture. The exterior is replete with intricate carvings, statues, and fountains, while the interior boasts grand staircases, marble columns, and gilded ceilings. The palace’s main courtyard, known as the Patio de Los Naranjos, is particularly breathtaking with its orange trees, marble fountain, and grand arches.

The sculptures on either side of the balcony stand for the Arts and Sciences. San Telmo is the topmost statue under the arch, accompanied by two Saints on his sides.

This is, perhaps, Sevilla’s finest example of baroque architecture. Visitors to the palace can take a guided tour to explore the various rooms and halls, including the grand reception room, the chapel, and the library. There are also exhibits on the history of the palace and the city of Sevilla.

In addition to its historical and architectural significance, the Palace of San Telmo is also a cultural hub, hosting events and exhibitions throughout the year. The chapel has regular concerts, and the palace’s gardens are a popular spot for outdoor performances.

Unfortunately, I couldn’t go inside because it was closed on a Sunday. I didn’t plan to be here. I passed by this unique building on my way to Plaza de Espana from Catedral de Seville.

WHERE TO STAY IN SEVILLA

I stayed at Oasis Backpackers Palace Hostel, one of the best hostels I’ve ever been to. It’s a fun hostel with a rooftop overlooking part of the city – and a jacuzzi! The rooms are clean, the beds are comfortable, and the staff is extra friendly, too. Read my review here. 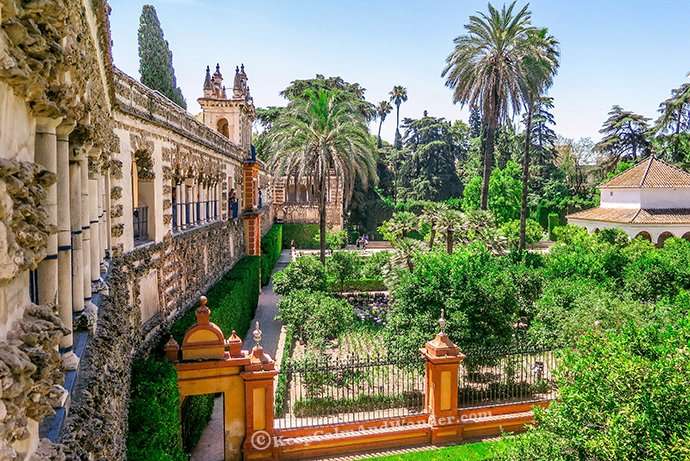 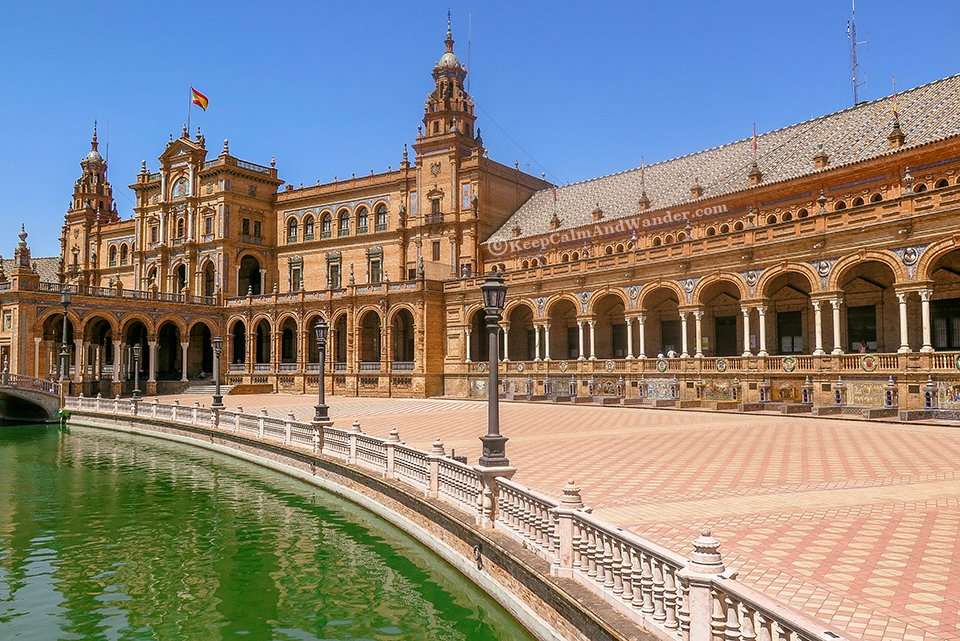