I met the Padaung women whose necks are long at Lake Inle in Myanmar. You have seen them in countless souvenir paintings or postcards. Perhaps, some of you think that you can only find them in the northern part of Thailand, but you’re wrong! Yes, you can also find them in Myanmar where they are originally from. I’ve seen three of them while on a boat tour at Lake Inle.

I find it insulting when they are called “giraffe women.” So, I prefer to call them the Padaung women, the tribe to which they belong. Or Kayan women, the state where they come from.

Where do you find them?

When you take a boat tour of Lake Inle, ask the tour/boat operator for the list of attractions. Make sure that visiting these Padaung women are included in the itinerary.

These long-necked women are from the Padaung tribe in the Kayan State in Myanmar. If you really want to see them away from tourists, you should go to Loikaw village. Here, they walk around freely without the ogling eyes of both local and foreign tourists.

Why are they wearing neck rings?

There’s a story that goes on about why they do this. It’s up to you if you believe this story or not. A long, long time ago, a tribal chief dreamed of a tiger running amok, breaking all the necks of women. Such a dream showed that it would happen on a Wednesday, the day when his daughter was born. Therefore, he ordered the village that daughters born on a Wednesday should wear protective rings on their necks. And because of that, the tiger never came. The legend tells that if you remove these rings, they’re going to die.

Nowadays, they’re wearing it for cultural/tribal reasons. It’s becoming their own standard of beauty. The longer the woman’s neck is, the more attractive she is. And perhaps, more desirable in the eyes of men?

At what age do they start wearing neck rings?

This woman said that she started when she was 5 or 6 years old. Yep, they started early.

Do they take the rings when they sleep?

Nope, they don’t. At least that’s what they told me. I wonder that if they take them off, would their neck still stand on its own? Or the neck rings are there to support their neck and head?

Can I take a picture of/with them?

Tourists can find these Padaung women at the floating shops in Lake Inle. There are several of them there, and our boat operator brought us to a handicraft shop. When we arrived, three of them were sitting on the veranda. Since the two of us were the only tourists at that time, I had the chance to ask them a few questions with the help of a friend/translator. Then, I asked if I could take photos of/with them.

The eldest of them brought my attention to some of the neck rings on the table, next to the donation box. She said I could try wearing them if I wanted to. I carried one of those neck rings and they told me it was about two kilograms. Goodness, that was a heavy one! And yes, you can take a picture of/with them, and do put something on the donation box when you can. I know that there are people out there who would sneer at donating money in exchange for pictures. It’s really up to you – you decide!

Where to stay at Lake Inle 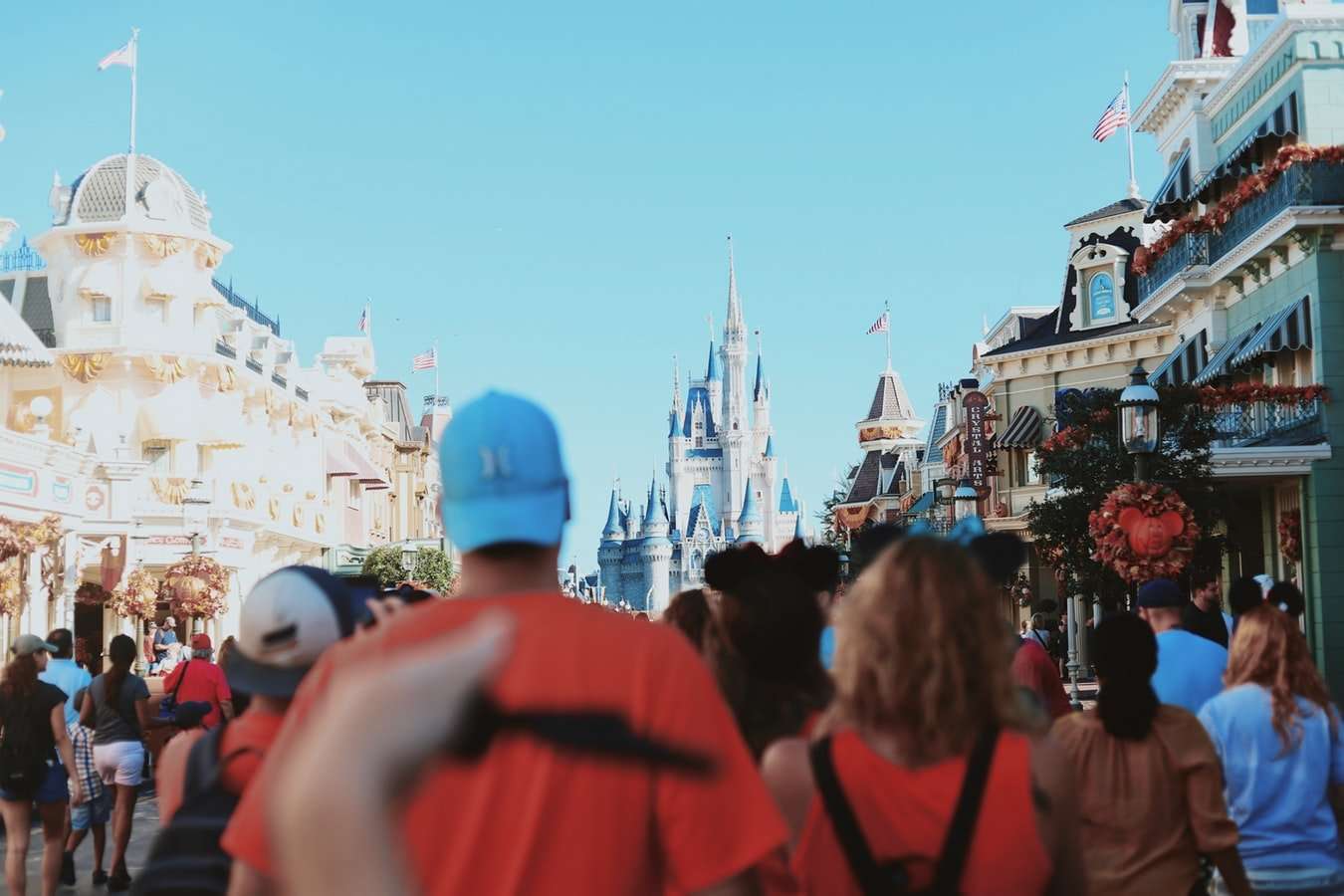 Visiting Orlando on a Budget: A Guide

Shwedagon Pagoda in Yangon is Pure Bliss in the Morning