Padar Island is one of the more than 17,000 islands in Indonesia. I’d say that it’s one of those views that you have to see, to believe it! Describing it as incredible is somewhat short of an adjective to fully express the feeling the first time I saw it. Man, it’s so hard to put them into words. Standing from above the island, it felt like you were on another planet – away from the vicious cycles of humankind.

As soon as our small outrigger boat dropped us onshore, we started our hike to the top. Despite the pleading of our guide to be together as a group, I went ahead because I didn’t want to miss the sunrise. It was still dark but the horizon was beginning to show glowing embers of the sun ready to rise. As I hiked alone, I understood why the guide wanted us to be together – the path, though easy to follow, can be dangerous to tread if you’ve never been on that before. There were areas where the rocks were sharp and one false move will bring the hiker rolling down to the deep ravine. I used my cellphone flashlight to keep me on track and out of danger.

The hike was of average difficulty. The pathways were clear but when you’re almost at the top, you have to watch out for the sharp rocks and make sure you’re on the right path. There were other small paths that were confusing, perhaps, made by a few hikers who can’t wait to be on the summit.

It was still a bit dark when I reached the section where our guide told me to wait. It took me less than 30 minutes. I sat down in a grassy area to catch my breath and waited for the golden sun. It was a magical feeling when it finally showed up. I’m no stranger to watching the sunrise on the summit but it gives me goosebumps every time I witness one.

As the sun rises, the views that surround us become visibly clearer. Everyone was so busy taking photos, videos, and drones while I was just taking everything in at the moment. I waited until the views were fully visible to start my own camwhoring.

After a few minutes, I told the group guide that I’d be continuing my hike to the higher summit. I was curious to see more from there – and also to get away from the manic crowd. The more I got away, the more it became quieter and the views became more stunning. When I found a spot where I could sit all alone and just drink in the views, I sat down and laid down my phone and camera. For 20 minutes, I was undisturbed.

From where I was, the rugged cliffs, volcanic mountains, and hills revealed their astounding, jaw-dropping natural beauty. The lush bushes and grasslands that creep all the way down to deep bays with beaches in four colors: pink, white, black, and gray – all contribute to the breathtaking scenery. I would never ever forget that moment.

How to get to Padar Island

The best and cheapest way to get there is by joining a boat tour that lasts for 3 days. Yep, that’s right! You will be sleeping, eating, and resting on a boat for 3 days! All boat trips start at Labuan Bajo. This boat trip will take you to different islands, including the pink beach and encounter with Komodo dragons. Prices vary from season to season and the kind of boat/accommodation you are comfortable staying at. Search below for boat trips in Labuan Bajo. Search below for the boat trips within your budget.

Where to Stay in Labuan Bajo

I stayed at Seaesta Komodo Hostel and Hotel where it reminds you of Santorini. With sunset views on the rooftop and from the pool, you’d wish nothing more than anything else. The hostel/hotel is just 250 meters to the town centre and a few minutes drive to/from the airport. The rooms are clean and the staff is excellent! They also have a restaurant and bar on the rooftop with live bands on Thursday. 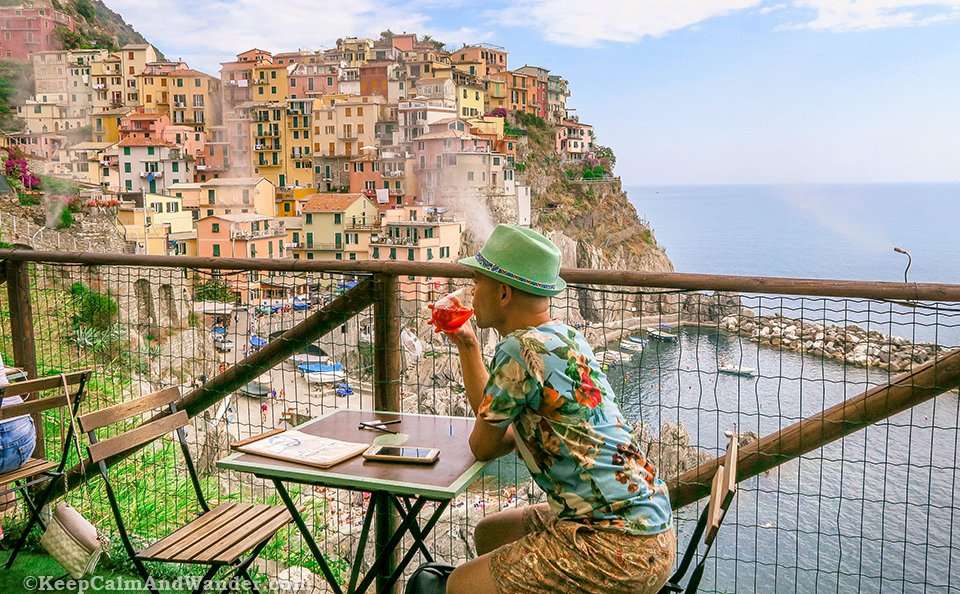 6 Incredible Hikes That Will Take Your Breath Away