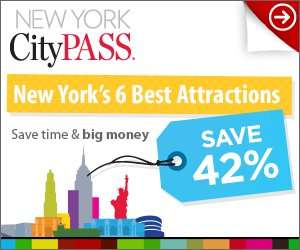 Because I couldn’t survive the freezing temperature during the New Year’s Eve Ball Countdown at Times Square, I had to get out of the block where I was standing. My feet were numb and my cheeks were red. I thought I was fully cloth and prepared for the temperature that night but, well, it turned out I was wrong. 😀

I needed a place where I could warm myself up. I badly needed the loo, too. I was holding my pee for an hour already and boy, I was surprised I held it that long. I walked far to finally find a loo. Going back inside the block was impossible and security was tighter as it got closer to midnight.

I decided to join a couple of couchsurfers at Little Italy for their after-dinner drinks. When I arrived there, they were just wrapping up and ready to go to their next destination: Brooklyn Heights. They agreed to meet 2015 there, hoping New York’s skyline would be stunning across Brooklyn Bridge. Hundreds of people were already there when we arrived, 26 minutes before midnight. And when the fireworks from Central Park lit up the sky, we were kinda disappointed. It was far, thus tiny. And it was not even awesome. It was just ok, really. Downtown Manhattan was kinda dead, except, of course the lights from offices and residential buildings.

Anyway, here are the photos of New York Skyline at night from Brooklyn Heights. I didn’t include the ones with the fireworks because they were tiny and blurred. I didn’t bring my tripod, so the photos look like Picasso and Monet’s work in one canvass. 😀

SAVE ON NEW YORK’S BEST ATTRACTIONS! 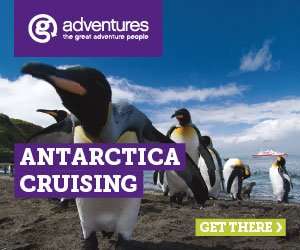