Long before Lady Gaga made “paws up” a fad, John Lennon made the peace sign cool. And his song imagine became a song for peaceful protests.

On the West side of Central Park, there named a shady area called, Strawberry Field. Here, you’ll find a tiny piece of art work (see above) in memory of The Legendary Activist. Perhaps, there’s no other song that’s more symbloic, wishful and touching than IMAGINE. The song still reverberates in many political protests around the world.

Even until today, tourists and local residents never fail to offer flowers to the guy who kicked the bucket eons ago.

Few steps from the Strawberry Field is the building where John used to live.
Left: John Lennon’s apartment. His wife, Yoko Ono, still lives here today.
Right: This is the entrance where the musician was assassinated.

Tips to save in New York City/NYC: Buy a CityPass to maximize your time and budget. 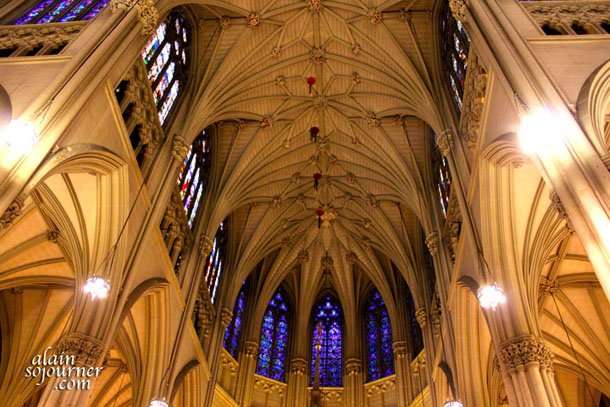 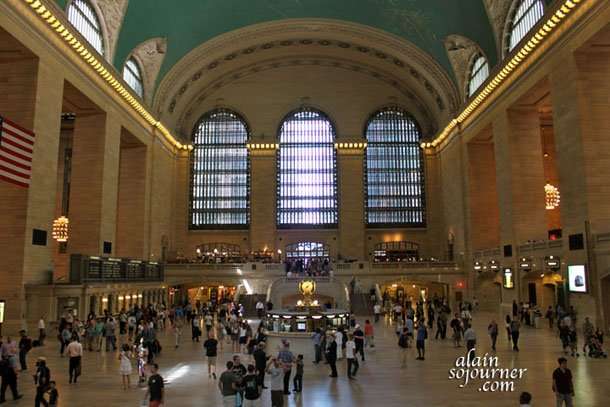