New York’s Metropolitan Museum of Art is the largest museum in the West. It has more than 2 million items! Really, 2 million! You can’t see it in half an hour or so—if you plan to just “drop by the museum.” You have to be there for a day or two, I reckon. 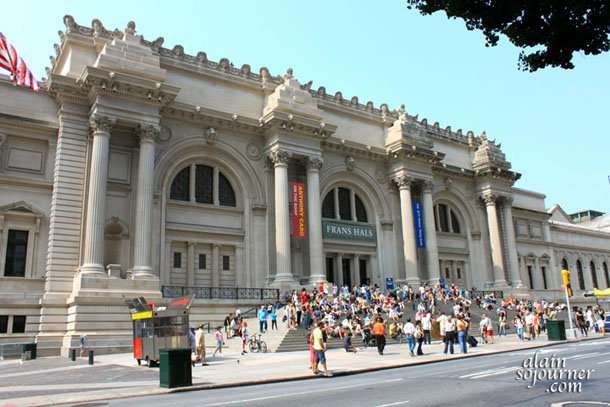 The steps at the facade of the museum are used as the resting area for tired tourists and museums lovers. 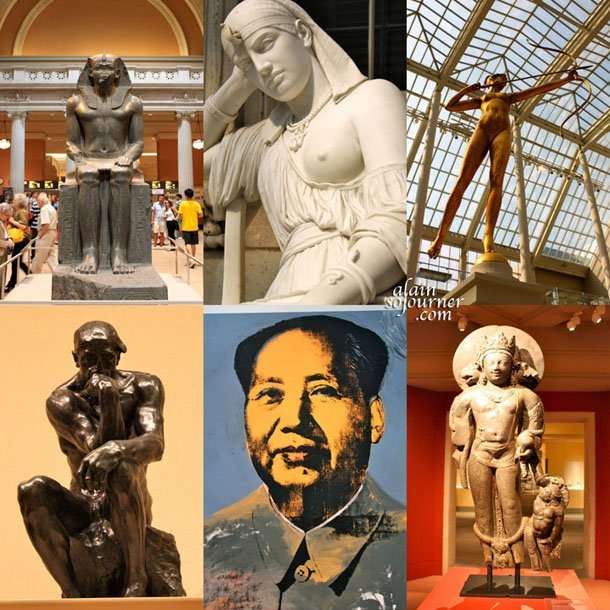 The museum is so huge that the first thing you should do when you enter is: grab a copy of the floor plan–and decide which ones you would like to see. You just CANT see them ALL! 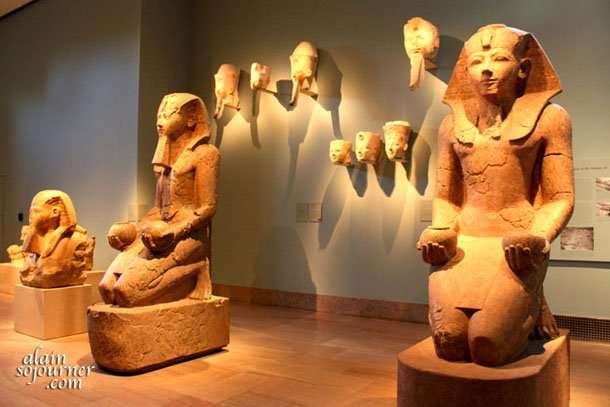 [easyazon_link asin=”1741799597″ locale=”US” new_window=”yes” nofollow=”default” tag=”pridecostume-20″ add_to_cart=”default” cloaking=”default” localization=”default” popups=”yes”]The Ancient Egypt[/easyazon_link] floor is really superb! I felt I was REALLY in Egypt, the first country on my list to visit for many years now. But it’s STILL on my list! 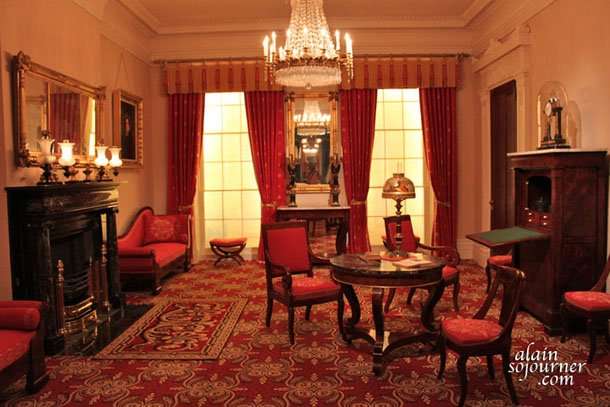 The American wing displays NOT totally American. There are so many European influences. 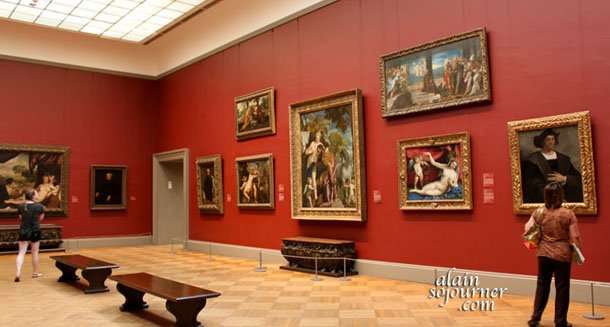 It was at the European art floor where I spent so much time. Gawd, I was soooooo tempted to touch them. And I cant believe that Ive seen some of the real works of the ones I used to see in books: Monet, Manet, Rodin, Picasso, Van Gogh, Frida Kahlu, Diego Rivera, Warhol, Raphael, El Greco, and soooo many more. 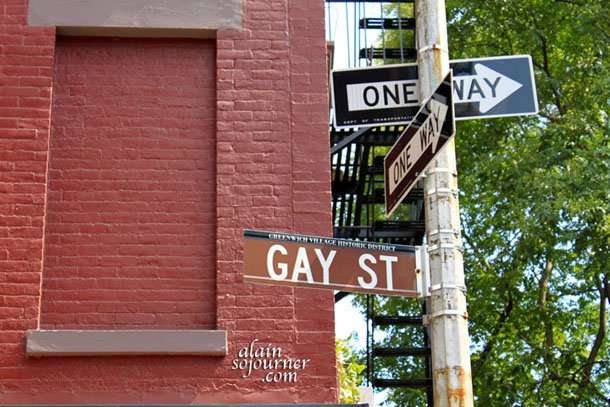 The Gay Village and the Greenwich Village in New York City 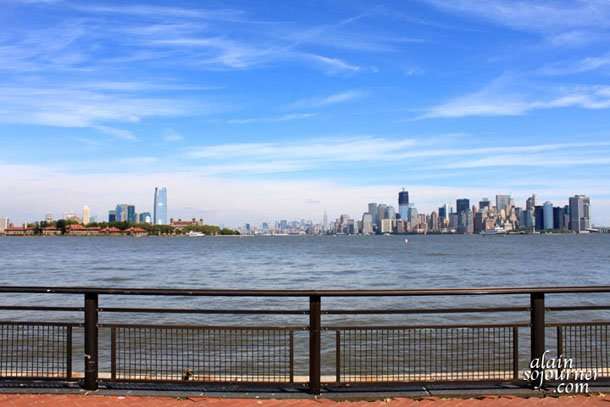