The National Museum in Jakarta has more than a hundred thousand relics coming from different parts of the country.

This museum is a must-visit if you want to know Indonesia’s cultural history. I have one word to say – impressive! And I have no doubt that this is the country’s best museum.

The locals nicknamed it the Elephant Museum. If you look at the photo below, you’ll see a bronze Ellie on the top front of the museum. So, there’s no surprise why and how this museum got its monicker after the gentle giant.

The facade of the National Museum is, obviously, colonial. This impressive 1862 structure has its long history back when the city was occupied by the Dutch.

As soon as I went inside, I felt a multi-sensory experience. With all the cultural artifacts around me, I had no idea where to start. It was very overwhelming – so I just followed my instinct.

I started investigating the objects on the halls of the outdoor courtyard.

There are just too many statues in here that it also got another nickname – the “House of Statues.”

The relics you’ll find here are a mix of everything. The good news is that they’re all arranged in themes and in chronological and historical eras.

There’s an area that reflects the country’s complicated merging of Buddhist-Hindu practices and traditions.

A corner that devotes to the traditional architecture/houses was interesting to see.

Then there are skulls somewhere buried under the floors. It’s kinda creepy.

And of course, as a country of many islands, Indonesia’s seafaring history is well documented here, too.

I didn’t spend much time here at the National Museum. Despite its huge collection, I was only here for an hour. However, it did give me an unforgettable impression! I promised myself I’d spend more time here the next time I’ll be in the city. 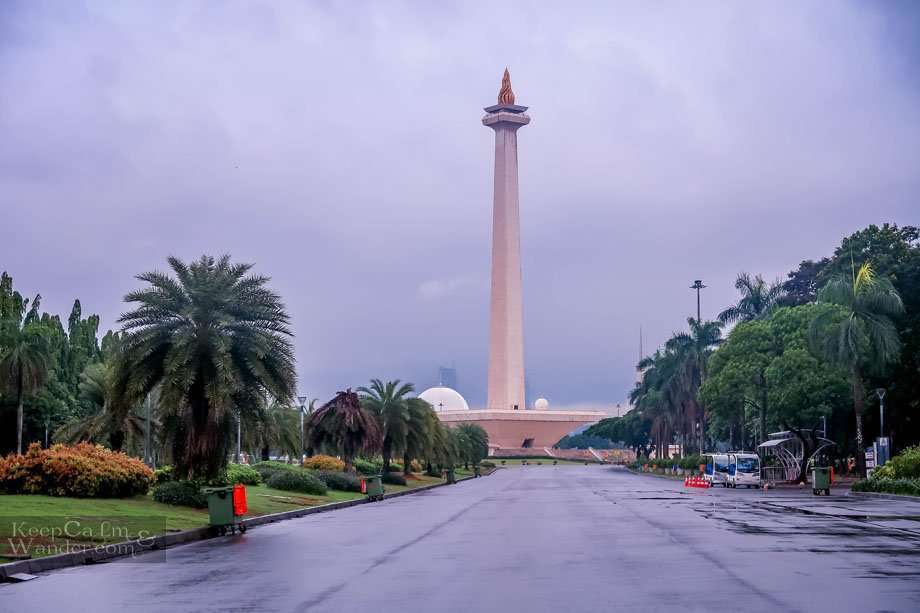 Jakarta National Monument and the City Views from the Tower 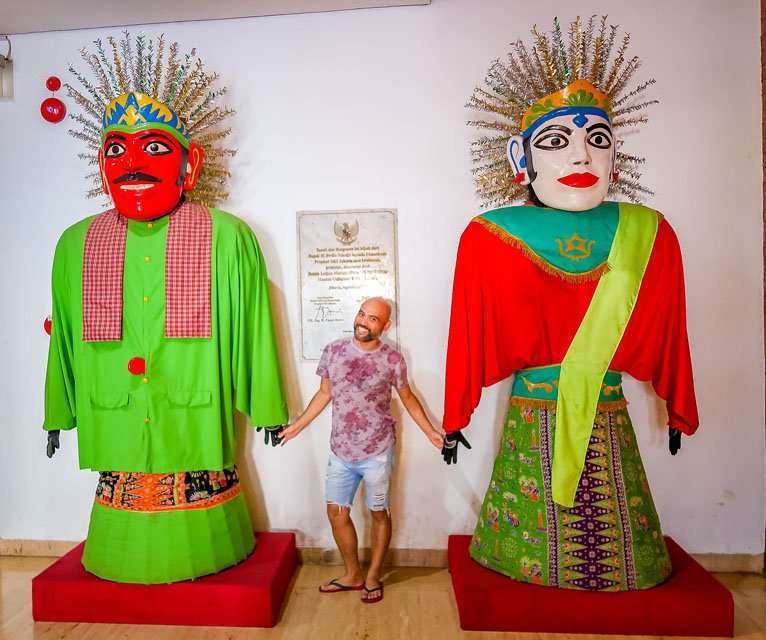 Wayang Museum – A Culture of Puppetry on Display