The murals on the East Side Gallery of the Berlin Wall are a fascinating display of past, present, and future. Though the wall is covered in vibrant colors and eye-catching art, they can’t hide the city’s history. It’s engraved on, within, and beyond that wall.

Today, the remnants of the infamous Berlin Wall still stand along the bank of the River Spree on the Kreuzberg side. It’s a reminder for everyone to see that Walls don’t work. 😉

A Bit of History

In 1961, East Germany started constructing the Berlin Wall to get rid of the “fascists” from West Germany entering the East. Anyone who would escape from the East would be shot dead. A total of 171 residents who tried to flee didn’t make it. The Wall was dismantled on November 9, 1989, when people from both sides of the Wall were allowed to walk/cross freely again in both territories. However, the reunification between East and West Germany only happened officially on October 3, 1990.

In 1990, the Wall was painted with murals by 118 artists from 21 countries. I’m not really sure if the ones I saw were the same murals – but maybe, a few of them. Today, it’s an open-air gallery that stretches 1.3 km. long. The murals show themes of politics, hope, love, joy, respect, and diversity.

The Murals on the East Side Gallery of the Berlin Wall

Perhaps, the Berlin Wall is the second most famous wall in the world – next to the Great Wall of China.

More Photos of the Berlin Wall

WHERE TO STAY IN BERLIN

I stayed at Hostel a&o Berlin Hauptbahnhof which is around 7 minutes walk to Berlin Train Terminal Station. You can book it via Booking, Expedia, HostelWorld, and TripAdvisor. The hostel was a convenient choice for me as I had an early train trip to Prague on my last day. The Hostel is clean and the rooms are quite spacious, too. They have a pool table, bicycle rental, luggage storage, a spacious lobby, a bar, and a souvenir shop. They’ve got a nice laundry room, too. If you’re a traveler who likes to walk, the Bundestag, Brandenburg Tor Gate, and Reichstag are just 30 minutes walk from the hostel. It’s a good value for money.

artBerlinGermanyThe Murals of the East Side Gallery of the Berlin WallUNESCO 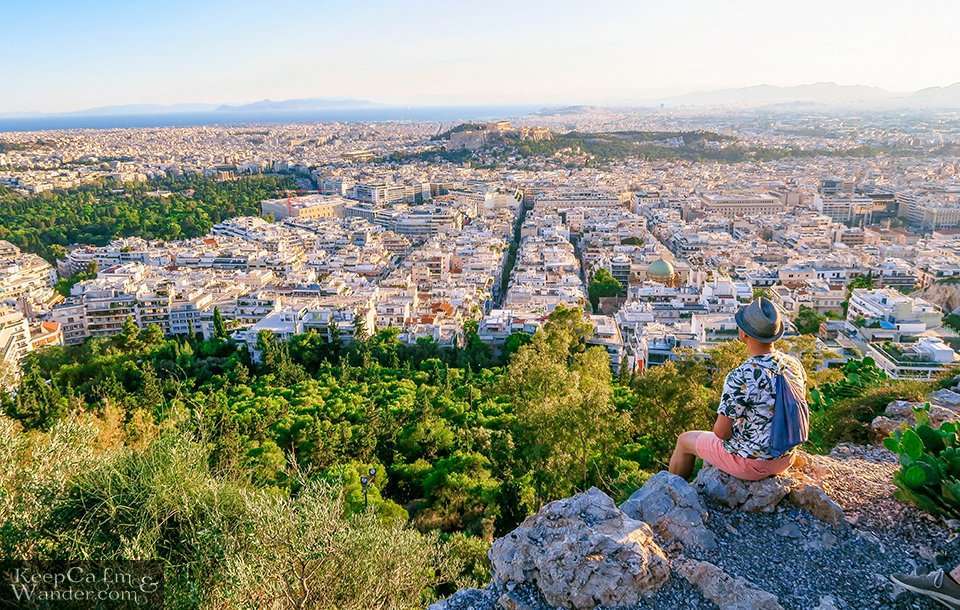 City Skyline: The Views of Athens from Mt Lycabettus 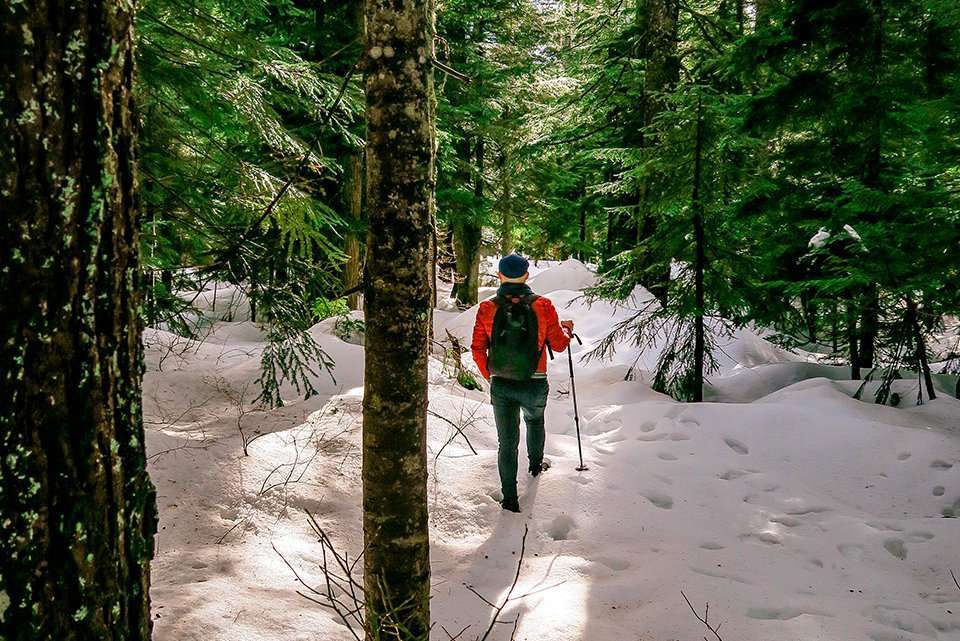