There’s no doubt that Murallas de Avila is Spain’s most preserved city wall. The imposing ramparts are so high that you feel so tiny standing in front of them, and they’re solid and robust and can still defend the city inside in case of conflict. The walls are built in Romanesque style between 1090-1099 to protect Avila from the Moors.

Standing over 40 feet tall and stretching for more than two miles, the Murallas de Avila is a testament to the city’s rich history and cultural heritage. As you walk along the walls, you’ll pass by a number of historic towers and gates, including the Torre del Homenaje and the Puerta del Carmen.

One of the most impressive features of the walls is the Torre del Reloj, a clock tower that was built in the 16th century. From here, you can enjoy panoramic views of the city and the surrounding countryside. The wall has 88 watchtowers, eight ginormous gates, and 2500 turrets.

The whole town of Avila is a UNESCO World Heritage Site.

In addition to its architectural beauty, the Murallas de Avila is also a great spot for outdoor activities. The walls offer a network of paths perfect for hiking, biking, jogging, and several picnic areas.

However, there are a few parts of the walls where they’re not accessible.

Puerta de San Vicente and Puerta del Alcazar are two gates where you should start your wall tour.

From the top, you’ll see the medieval town enclosed with gothic and romanesque-style churches.

Avila is an epitome of a 16th-century town in Spain.

St. Theresa of Avila, the Patron Saint of headache sufferers and Spanish Catholic Writers, was born here. She’s also the first woman to have the title ‘Doctor of the Church.’

Today, devotees to St. Theresa never skip visiting the convent where she used to live. 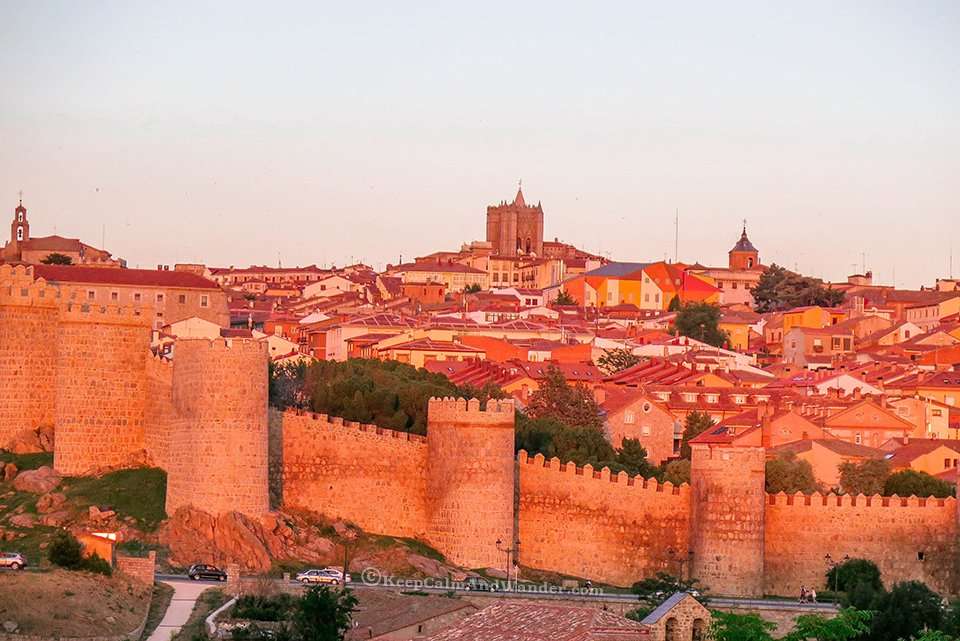 The Breathtaking Sunset in Avila 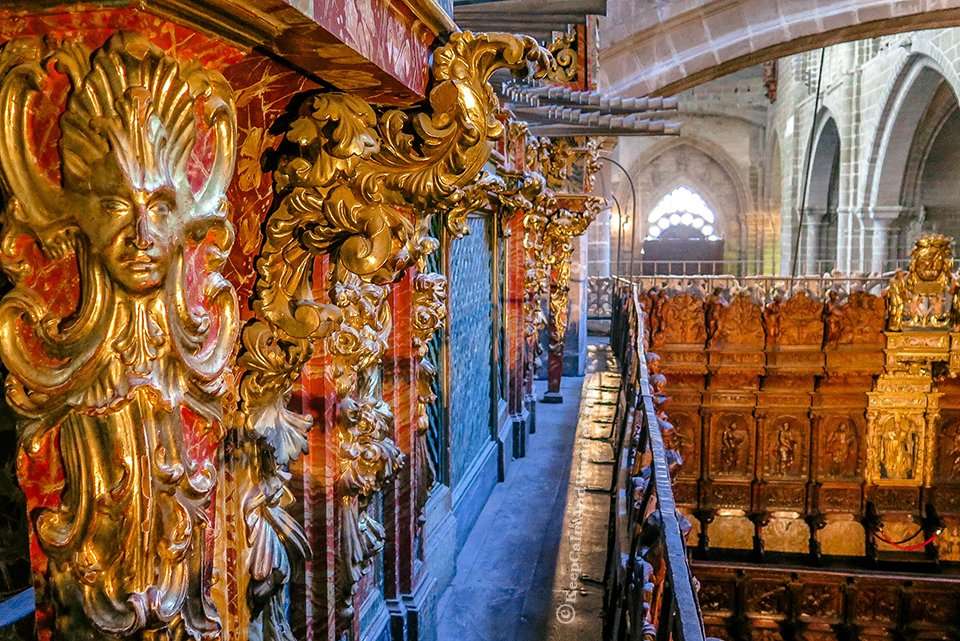 Inside Avila Cathedral – The First Gothic Cathedral in Spain