Moulin Rouge needs no introduction. Especially, if you’ve seen the award-winning movie of the same name, starring Nicole Kidman and Ewan McGregor. I’ve seen it three times because I used it in my class back then. The movie fascinated me, partly because my favorite color is red. LOL 😀 Ok, well, because I’m an Ewan fan, that’s why. 😀

So, one early morning (2 AM) in Paris, after dropping off a friend of mine at her hotel, I walked for 3 kilometers. The subways were already closed and I had no choice but to walk. Armed with a google map on my phone, I braved walking, instead of taking a bus for two transfers before reaching my destination.

Fortunately, google maps felt that I was nervous walking alone in such ungodly hours in a big city. The app led and showed me to well-lit streets, where the bars and cafes were still littered with people. Some of them were hanging out outside, enjoying a fag and a joint. Then, I realized that I was in a bar district where the famed Moulin Rouge still stands.

I intended to visit Moulin Rouge at night, but I unexpectedly found it in an hour I didn’t expect. No, I had no plan to watch the cabaret shows because I can’t afford them. It was already enough for me to stand outside and gaze at the big, red windmill on the roof that was still spinning.

Moulin Rouge (Red Mill) is an institution in itself. It is the number 1 entertainment show in Paris!

It is the birthplace of “cancan” a French dance invented by the courtesans, to seduce their audience.

It’s been standing there for more than a hundred years.

It was built in 1889, the same year when the magnificent Eiffel Tower was unveiled to the public.

One of its dancers lifted his leg over his head 30 times in 30 seconds – a world record! Can you imagine doing that? If you do try, let me know how many can you get. 😀

If you’re intent on watching the famed cabaret, they have shows at 9 and 11 in the evening. The price can be hefty but, hey, it includes dinner and champagne! 😉 And that also means that you have to dress smartly, not your usual tourist getup.

And oh, you have to book it in advance if you don’t want to buy it through tour agencies that sell tickets for the show. Two or three months ahead is recommended.

Where to Stay in Paris: Hostel in Paris 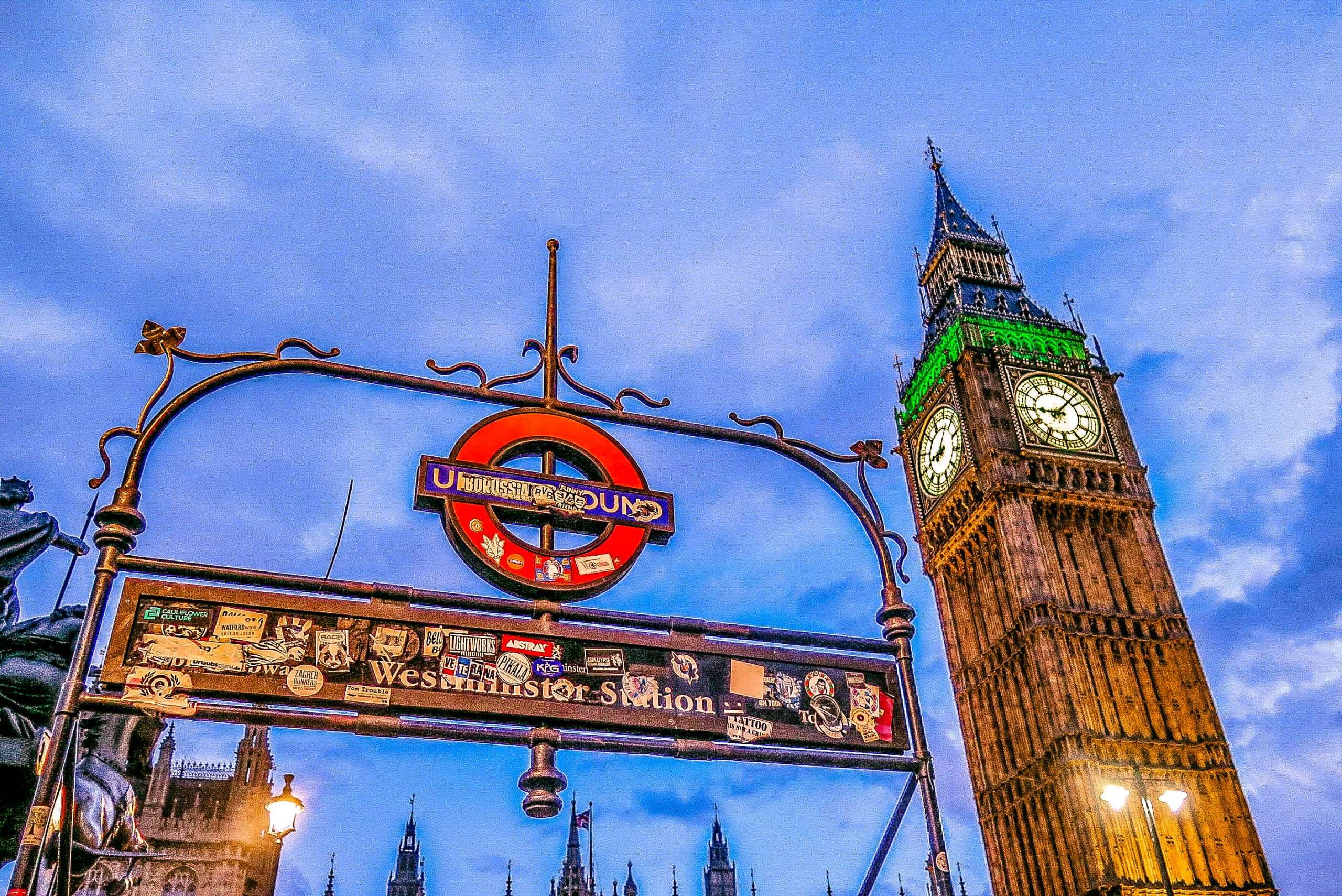 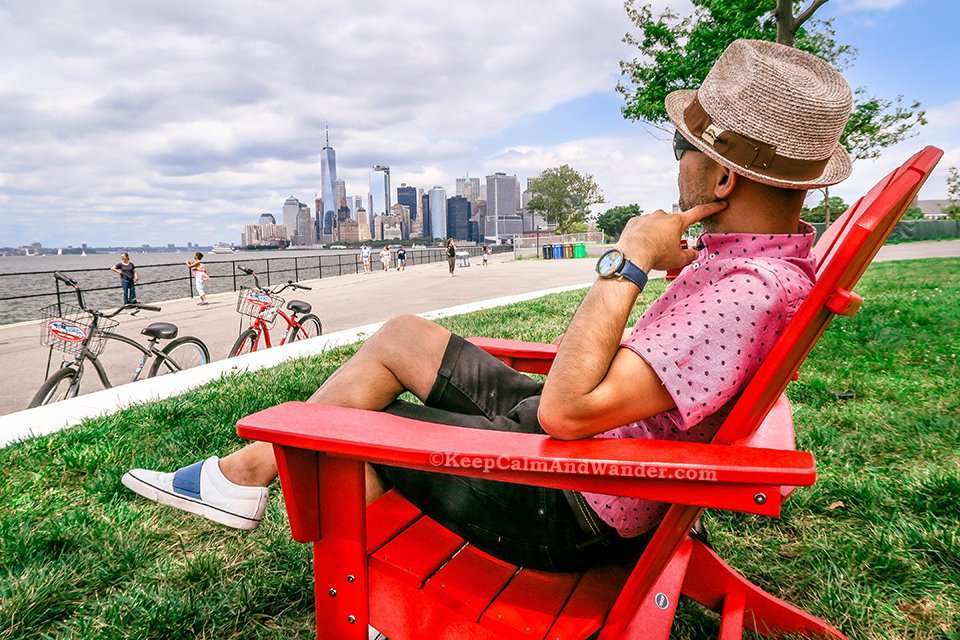