The Ganges River in Varanasi is everything to the Hindus who live in the city. They consider it holy but they don’t treat it like one. It’s murky and polluted. For a visitor like me, I see the flowing river crying for help. Strolling along the banks, I saw a lot of things that’s not normal in many ways. I guess, it’s just the foreign eyes in me, eh?

There were things that crept me out. But, one particular incident was when I saw a dead body wrapped in a cloth floating in the river. The boat man pointed this to me and I was mortified! Why? Because few meters from us were people bathing and swimming like it’s the most natural thing to do in the world. Ok, well, it’s a very natural thing to do for them, at least, right? I talked to my fellow travellers at the hostel – and they, too, have seen a floating body or two. One guy told us that he saw a dog devouring a human hand. “I could never unsee that in my lifetime,” he said.

Varanasi is one of the places Ive been to that you’ll never forget.

The Ganges River in Varanasi is the holiest river in India. It continues to give life to the people.

But these same people treat the river like it’s a being, incapable of death.

As one could surmise, the river is polluted, thus, not safe (at least in my standard).

Dead bodies are burned along the banks and their ashes are thrown into the river.

People use the Ganges River in many ways.

They wash their clothes here.

“Probably,” according to a fellow couchsurfer I met, “this is where your hostel’s bed linens are washed because it’s cheap.”

They take their morning baths here, too.

Not just the men but also women in their sari, a traditional Indian clothing.

And, of course, they do things here for religious purposes.

There are people selling flowers, candles and other things for rituals.

For some group of people, morning is a good time to gather, eat and pray.

The Hindus believed that taking a plunge at Ganges River takes away their sins.

They also believe that the Ganges River in Varanasi is the best place to end life’s greatest journey. That’s why, many of them want to be burned by the banks of the holy river. 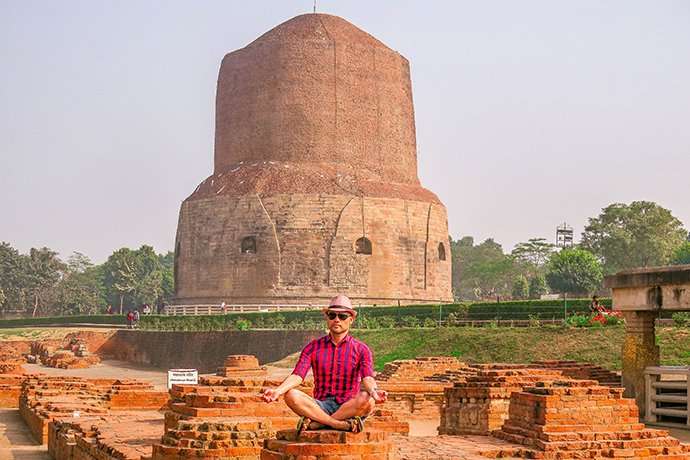 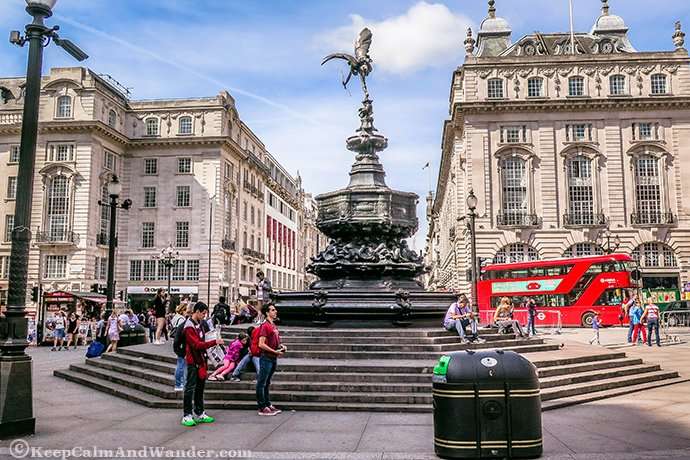