Planning to see Monalisa at Louvre Museum with a few pairs of eyes staring at Leonardo da Vinci’s masterpiece? Good luck with that! Getting closer to the painting? Hmmmnnn… You really have to be patient and brave as you slowly snake your way to the front view. Don’t worry about a couple of stops – you’ll get there. 😀

Where is Monalisa? The painting of Monalisa by Leonardo da Vinci is, no doubt, Louvre Museum’s most famous art piece. Inside, the painting is placed in a temperature-controlled room and it is encased in bullet-proof glass.

My Interpretation of Monalisa’s Smile. With a crowd in front of her, it is easy to decipher Monalisa’s smile nowadays. She might look smiling but those eyes can’t lie. That look is a look of disgust! Maybe, she’s thinking, “What the…? Look, I’m just a painting!” 😂

The Crowd. As you can see in these photos, the crowd is unbelievably thick. Everyone wants to take a selfie with her in the background. Could that be possible? Yes, it is, but good luck finding a good angle. 😀

The Painting’s Monetary Value. If Monalisa is going to be sold today, it would cost you $790 million. It is the world’s most expensive painting with the highest insurance value. I wonder what would Da Vinci do with the money if he were alive today?

Picasso Stole The Monalisa? In 1911, the painting disappeared with no traces. Picasso, the Father of Cubism Art, was detained and questioned by the authorities. He was later let go because he was proven innocent.

Who is Monalisa? The debate still continues today. But, here are three famous assumptions about the woman in the painting. First, many believed it was Lisa Gherardini, the wife of an Italian merchant.  Second, it’s a self-portrait of Leonardo himself. Third, the image is a combination of Lisa and Gian Giacomo Caprotti, Leonardo’s gay lover.

Was Leonardo Gay? Well, some historians believe so. He’s only in a relationship with a woman on his canvas. And if you’re going to look at it, a lot of his paintings are of men. In fact, when he was young, he was arrested on the charge of sodomy in 1476. The charges were dropped and he escaped to live in Milan. And here, he painted the world’s most famous fresco, “The Last Supper.” Again, surrounded by men. 😉 Ok, the Christians might accuse me of fake news but here’s the link to read on.

Travel Recap – Where Did My Wanderlust Take Me in 2017? 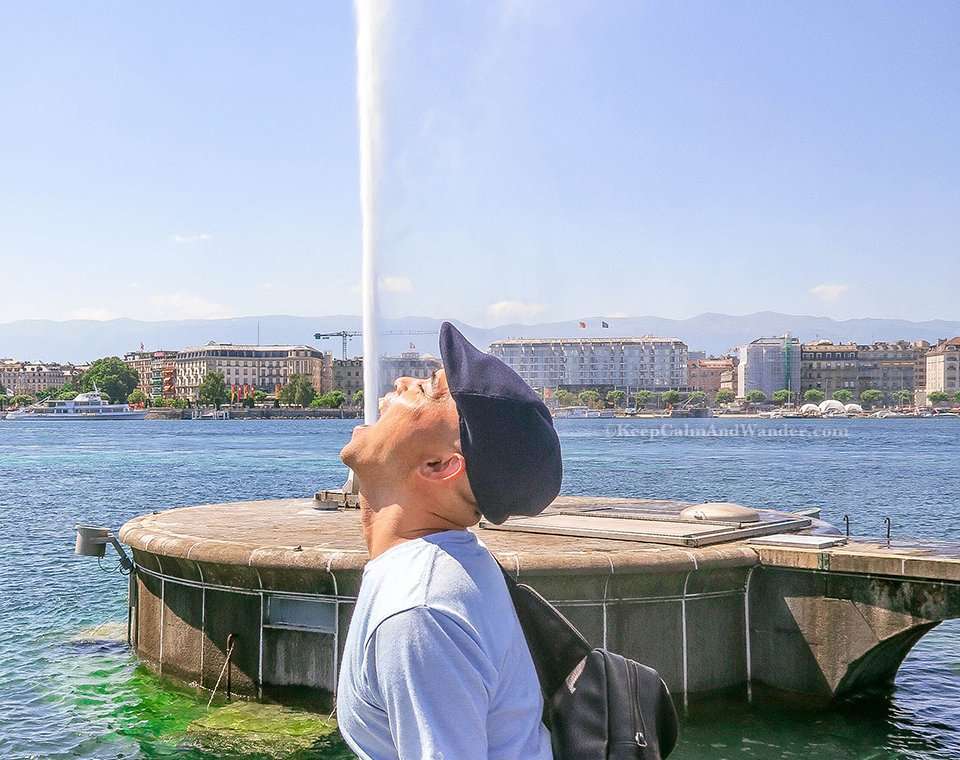