The Mingun Pahtodawgyi Pagoda is an incomplete stupa/monument held by time. You can find it in Mingun county, just 10 kilometers outside Mandalay. At first glance, the gigantic stone looks like frozen in time. And it is.

Standing at its facade, I had that feeling of facing a timeless treasure muted for centuries. I think those multi-colored lines/layers on the stonewall gave me that kind of feeling.

However, the structure reminded me instantly of the unfinished Al Farid. It’s a massive sandstone in the middle of the desert in Saudi Arabia.

Built in the 18th century, this monument has many names. Depends on who asks, someone might call it Mingun Pagoda, Pahtodawgyi Pagoda, Great Royal Stupa, and Mantara Gyi Pagoda.

In the center of this unfinished pagoda is a small, well-adorned door. Inside, visitors will see a tiny shrine with an image of a Buddha.

You can actually go to the top of this massive rock by taking the steps on the far right. Unfortunately, when I reached the end of the stairs, the door was closed.

If this sacred structure had been finished, this could have been the country’s largest pagoda. Yes, that was the intention!

King Bodawpaya started the construction of the pagoda, but he intentionally left it unfinished. Do you know why?

Well, due to the massiveness of the structure, it took a toll on the slaves and prisoners of war who built it. So, they created a “prophecy” to stop building it. It’s a clever idea, right? 😀

When you are done in this pagoda, go across the street and you will find the ruins of huge Chinthes. Then, after that, walk to Mya Thein Dan White Pagoda – Myanmar’s most photogenic white pagoda!

I stayed at the Royal Pearl Hotel, which is 10 minutes walk to/from the Mandalay Palace and 5 minutes walk to the train station.  Hotel Iceland. There are a lot of convenience shops, restaurants, and food stalls in the area. The rooms are clean, and the staff members are nice. You can book it via Booking. 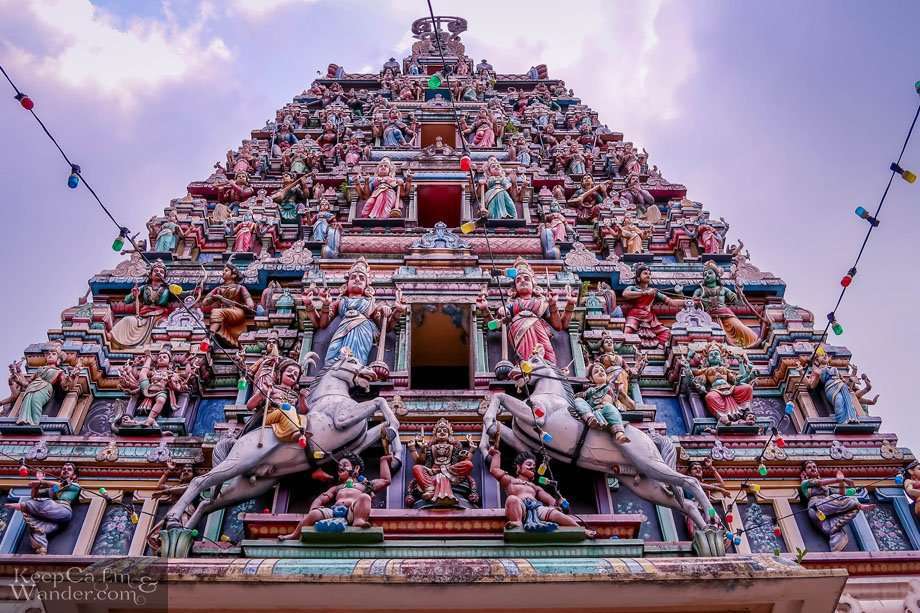 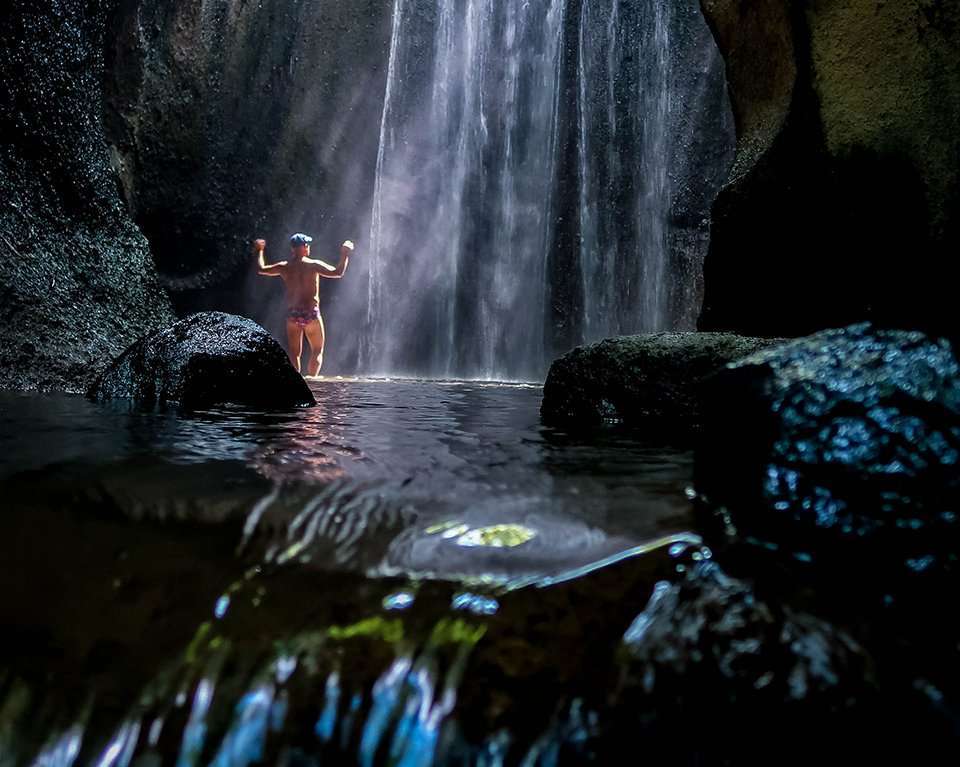 Tukad Cepung Waterfall in Bali – The Most Dramatic of All