Seeing Mexico City skyline from Torre Latinoamericana should be on your list of things to do in the city. I have walked parts/areas of the city and I was intrigued to see what it looks like from above. So, before sundown, I decided to take an elevator to the observation deck of Torre Latino. You can’t miss the tower – it’s just right across the gorgeous Palace of Fine Arts (Palacio de Bellas Artes).

Though Mexico City is a very historical city, I didn’t see much of it from above. The massive colonial buildings and churches are swallowed by lego-like infrastructures that dominate the city’s skyline. Modern, tall buildings are sporadically scattered everywhere.

Since the city is landlocked, you won’t be able to see the sunset from a beach or lake. So, Torre Latino is the best place to watch the sunset overlooking the city. That afternoon I was there, the queue was unbearable. It took me 30 minutes before I was ushered to the elevator. Go there an hour before the sunset!

What else did I see up there? Let me show you these photos. 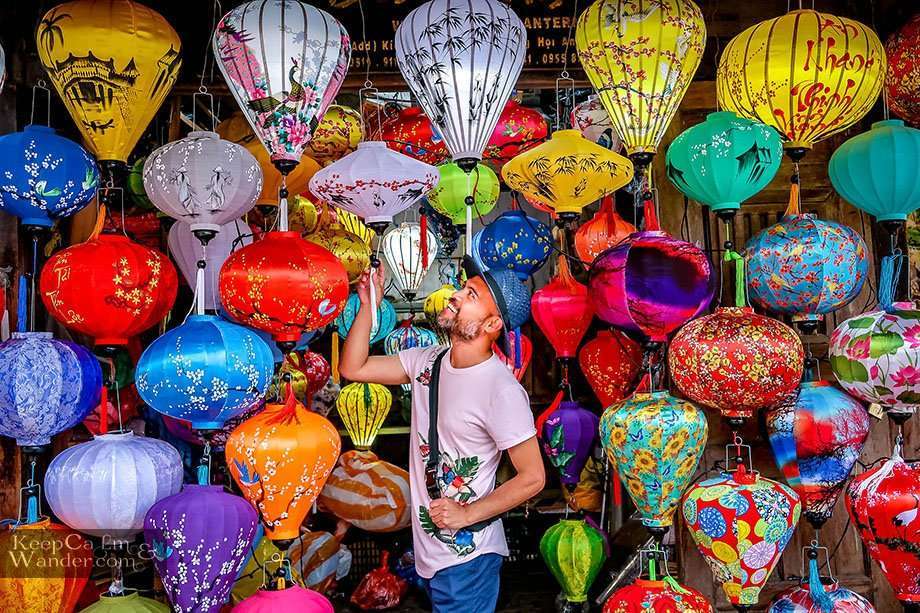 Hoi An at Night is a Scene in a Period Movie 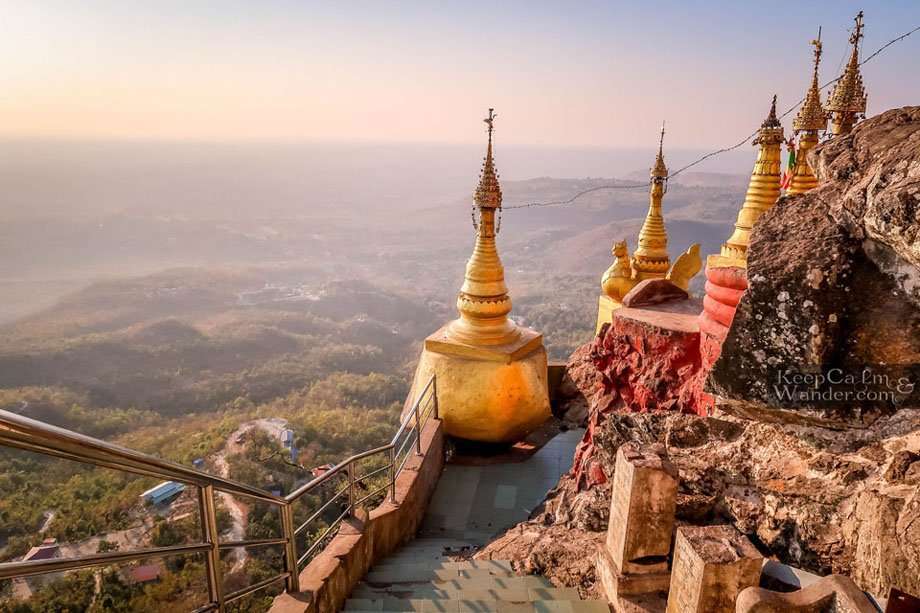