Yesterday, Madrid Pride Parade 2016 – Madrid Orgullo Manifestacion happened – and it never failed to amaze me to the highest level. All the things my friends (who have been here before) told me about the celebration were true.

Madrid, I declare, is the proudest city in the world! The diversity of people attending is phenomenal and the way they express themselves in public without the fear of being judged is very admirable. I’ve seen too many heterosexuals tagging their gf/bf/husband/wife/friends/children along while having fun. Everyone was PROUD!

The Pride Parade here has a different vibe that even the most shy, the most introverted guy would definitely go home with a new set of friends. A stranger or a visitor would leave the city with a new sense of Pride. The Turkish guy, a gay couple from Qatar, and three friends from Egypt – all came here to celebrate the Pride they couldn’t do in their respective countries.

I didn’t take too many photos of the parade. I have more photos with friends and random guys I’ve connected (or maybe asked for a photo op) with while prancing along the parade and while drinking that nasty gin tonic. 😀 I was drunk, for sure – and there were moments I couldn’t remember now, like when friends lifted me on the air and in the middle of a huge crowd. I have no idea it happened – and I just learned it three hours ago while scanning the contents of my camera.

And here are some of the photos from that camera. Enjoy.

The Madrid Pride Parade 2016 – Madrid Orgullo 2016 Manifestacion started off with leaders of organizations and political-related  groups.

These drummers give beats to keep the crowd cheerful, alive and dancing!

Of course, Her majesty’s presence would definitely add glamour to the celebration.

The Queens from the Desert (Hello, Priscilla!), held their heads up high with that head dress!

After the long queue of parade participants on foot, the sponsored trucks came next.

And they’re not your ordinary trucks, believe me!

They carry with them the hottest men on earth!

They carry TRUCKLOADS of delicious men in their shorts and thongs!

They make you really thirsty. 😉

You dream about them. 😀

In between trucks, the crowd chants.

They seduce passersby, too.

They feel the love.

And they feel the Pride.

Some walk shirtless because that’s the best thing to fight off the heat, right? 😉

And one carries a sacred statue because that’s the best thing to keep people turn their heads, yeah? 😀

The Parade began at 6:30 in the afternoon.

And ended at 11:30 in the evening. Yeah, that’s almost midnight!

Even up to the end, the crowd never subsided.

There was a free concert after that at Plaza Colon.

And by midnight, the party just started!

Next year, Madrid will be hosting the WorldPride! Would you miss it? 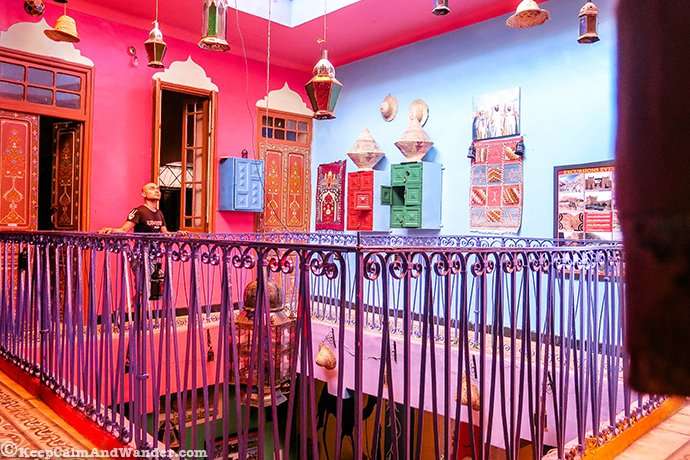 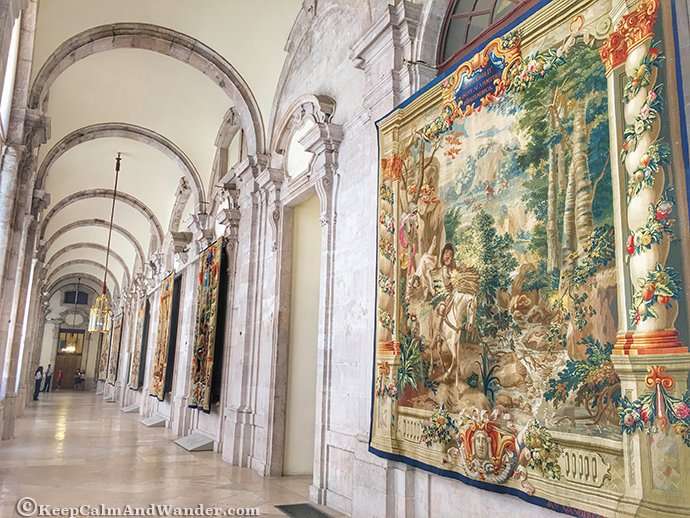