The Madinet Habu Temple in Luxor is an architectural wonder of ancient Egypt. Its classic and timeless style remains intact today as evidenced in the relics and antiquities that are found here. Most of all, this temple doesn’t draw much attention from tourists, thus, it is less crowded than the rest of the attractions in Luxor. In fact, on the day we went there, only 9 of us were the ones roaming around. This ancient fortified temple was built as a Mortuary Temple of Rameses III.

This is the entrance to Madinet Habu Temple in Luxor.

The massive walls are covered with impressive engravings and artworks.

Even the ceilings are covered with detailed inscriptions.

The colors are still visible, though some have faded with time.

The elaborate and exhaustive lithographs depict the history of ancient Egypt once ruled by Pharaohs.

The whole temple is etched with these splendid illustrations.

From wall to ceiling, drawings are carefully designed to tell a story of life, death, and war.

The pylons (aka columns) are so much better than those of Greek architecture.

These are less boring and more photogenic than the Doric, Corinthian, and Ionic columns.

Can you imagine the hard work the artists laboured on this masterpiece because the Pharaoh ordered them to?

These larger-than-life statues seem to have a life of their own.

This one has a deformed face but still looks poised and defiant.

This temple is very photogenic. Your shots are perfect wherever you’ll be. 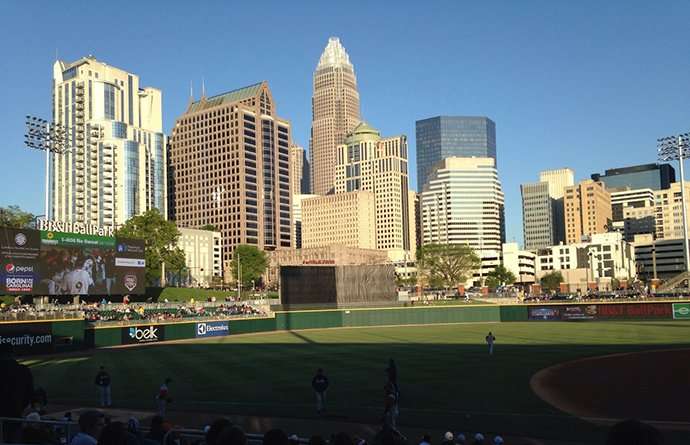 Top Hotels in Charlotte, Greensboro and More Accepting of All Lifestyles 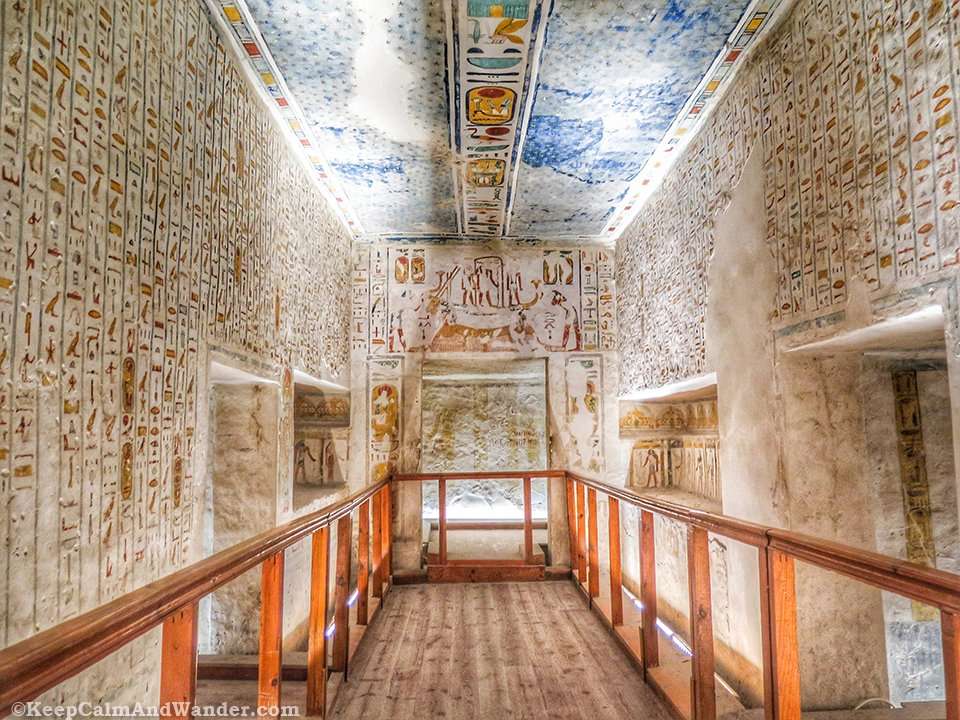