Paris Hilton had a selfie here in Luneta Park. So should you. 🙂

The day I was in Manila, I visited Luneta Park right after my lunch by Manila Bay before I went to Intramuros and Fort Santiago nearby.

Luneta Park is the Philippines’ most famous park where a statue of their estemmed national hero, Dr. Jose Rizal is immortalized. This is where he was shot on firing squad for rebellion, sedition and formation of illegal societies.

When I was there on a weekday, I’ve seen only very few people, most of them sitting or sleeping under the shades. The summer heat was scorching so I had to stop under the trees, too, for some shades and fresh air.

Get GREAT DEALS on Expedia for trips to the PHILIPPINES!

This is Luneta Park in Manila.

There’s a tram that goes around the park.

Not into trams? Take this horse carriage—American style.

Or this, Spanish style.

It’s very wide and spacious but there’s really not much to do and see in Luneta Park.

Hungry? Don’t worry, you can always find a sari-sari store (variety store) around the park.

Dr. Jose Rizal, the country’s national hero, was a teacher, a journalist, a polyglot, an inventor, a scientist, etc…

He’s pretty much everything. The jack of all trades who mastered almost everything.

Also in the park, you can find the English and Spanish version of his “Mi Ultimo Adios”, his farewell poem to the country he loved and for whose life he gave. The poem is originally written in Spanish.

There’s a mural across the statue of Jose Rizal.

It also depicts their traditions and rich cultural heritage.

While these murals are nice, they need much repair or repainting.

Hmmmnnn…. I guess, the budget for this is still being debated for a year already. 😀

WHERE TO STAY IN THE PHILIPPINES 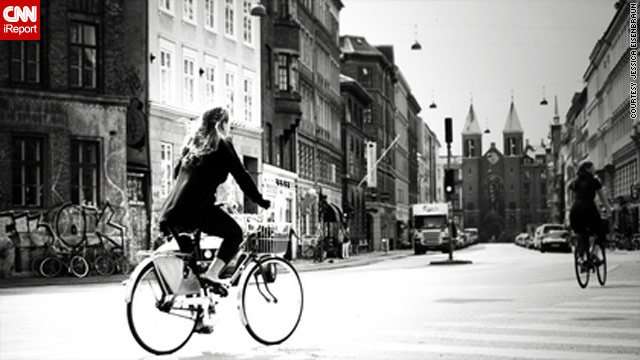