The Encampment is a large-scale public installation of 200 tents to commemorate the 200 years of the War of 1812. These visually-stunning installation is a host to 200 stories from the war which can be felt inside each and every tent. I cant imagine the hard labour of the artists to make each tent true to the stories of each 200 individuals who remain unrecognized as part of this countrys history: they be European immigrants, First Nation Peoples, African Canadians as well as European and Native loyalists expelled from the United States after the American Revolution. 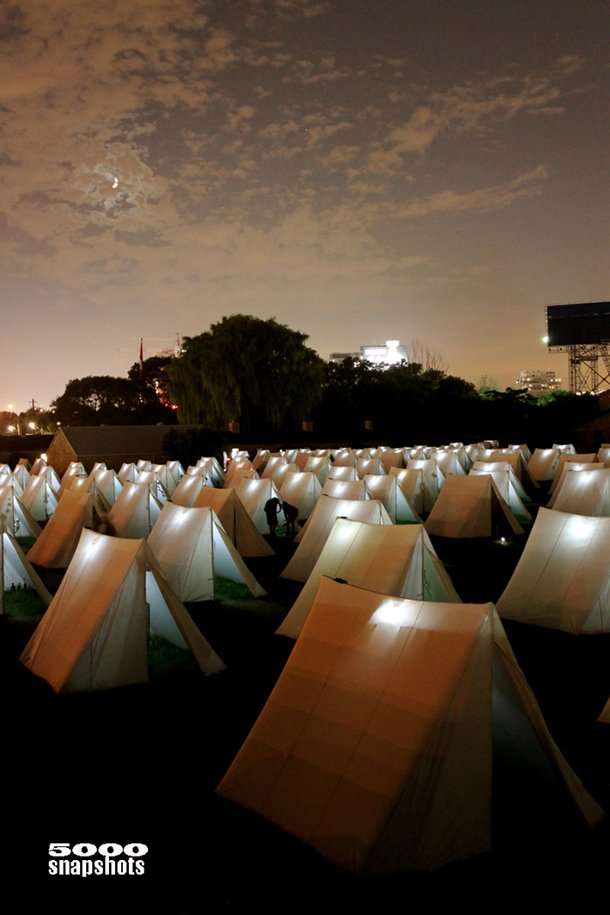 There is no other place in Toronto where this art installation should be–other than Fort York. Its but fitting to remember the war in a place where it used to be the stronghold of the soldiers who fought the War of 1812. 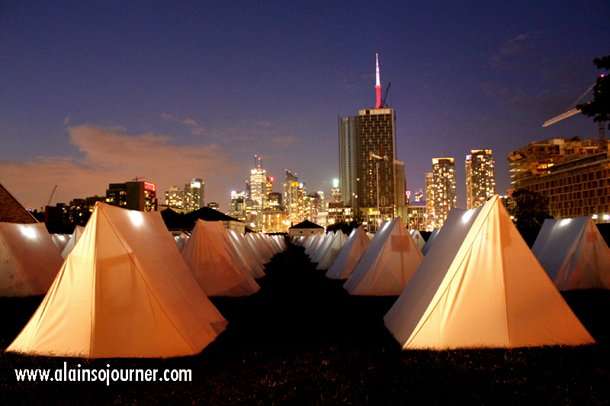 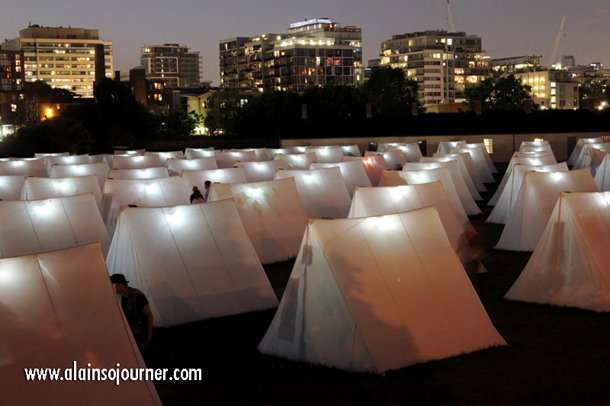 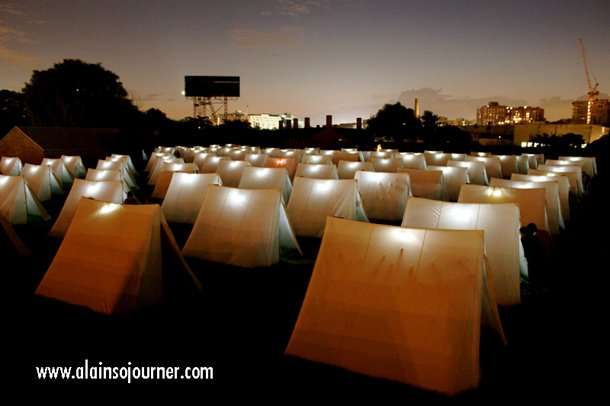 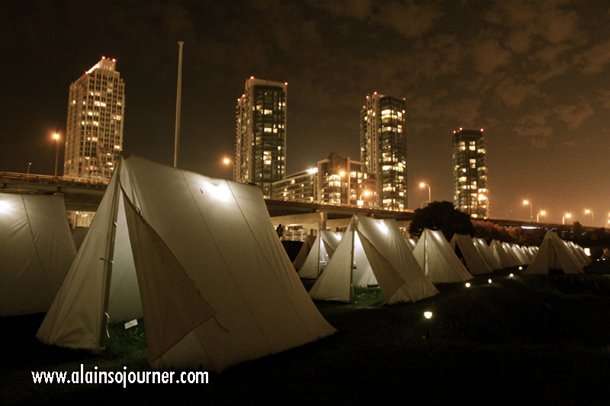 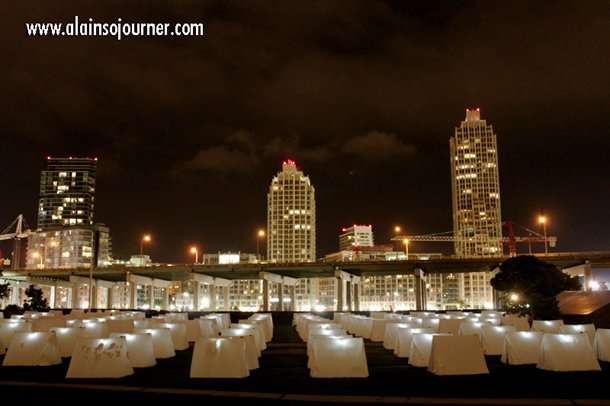