The Leaning Tower of Pisa is a beautiful architectural accident. Perhaps, this is Italy’s most photographed landmark. It was never built to be leaning but just your normal, free-standing bell tower you see around Italy. It was built during the Medieval Times in Romanesque style.

So, why is the Tower of Pisa leaning?

Well, apparently, the tower was built in a marshland. It started tilting on one side while construction was going on in the 12th century. And it continued tilting until it was stabilized in the late 20th century! And guess what? It took 2 centuries to build this leaning tower! Can you imagine that? It’s longer than that the Sagrada de Familia in Barcelona which is still until construction – after 134 years!

Best Time to Visit the Leaning Tower of Pisa

Go early in the morning. It’s not just to avoid the crowd but to see the leaning tower in its photogenic time of the day – sunrise! If you arrived at noon or in the afternoon, you’ll be competing with a lot tourists doing the same pose – pretending to hold the tower from collapsing. 😀 And oh boy, it’s fun to watch them, too! If you’re not sure what your pose should be, watch and learn from them! Or scroll down and see what I did. 😀 😀

Pisa is a Greek word for ‘marshy land.”

The Leaning Tower of Pisa is a Bell Tower for the Pisa Cathedral.

In front of the Cathedral is a Baptistry where a priest baptized Galileo Galilei in 1565.

When workers reached the third storey, they noticed the tower was slowly sinking.

With new technology and constant effort of prevention, the tower stopped tilting in the late 20th century.

During the Second World War, the leaning tower was a military base.

Rumour has it that Galileo dropped two cannonballs from the top which  led to a discovery – the gravity’s effect on an object is the same regardless of its mass.

In January 1990, officials declared the tower’s closing to the public for further study.

Only then in May 2008 that the public were welcomed back inside and up to the tower’s peak.

Engineers are predicting that the tower is stable in the next 200 years! And that’s good news, right?

So, that means you have 1,991 years to plan your visit before it will close again! 😉

Where to stay – Hostel in Pisa

The best hostel I’ve stayed in Italy is Hostel Pisa. It’s a bit pricey (not your regular hostel price) but it’s worth it for a night of stay. There’s really not much to do in the city, except the area around where the leaning tower is. The hostel is clean and the staff members are amazing. They have a restaurant/cafe that turns into a bar at night. They’ve got a small souvenir shop, too. Wifi connection is ok all over the hostel and they have a small elevator. It would take 20-30 minutes to to the leaning tower, passing through a bridge and seeing numerous local shops. I’d recommend you walking because it’s a great way to get to know the city and its people.

The main train station is just 5-7 minutes from Hostel Pisa. You can book other hostels and hotels in Pisa via HostelWorld, Booking, TripAdvisor, and Expedia. 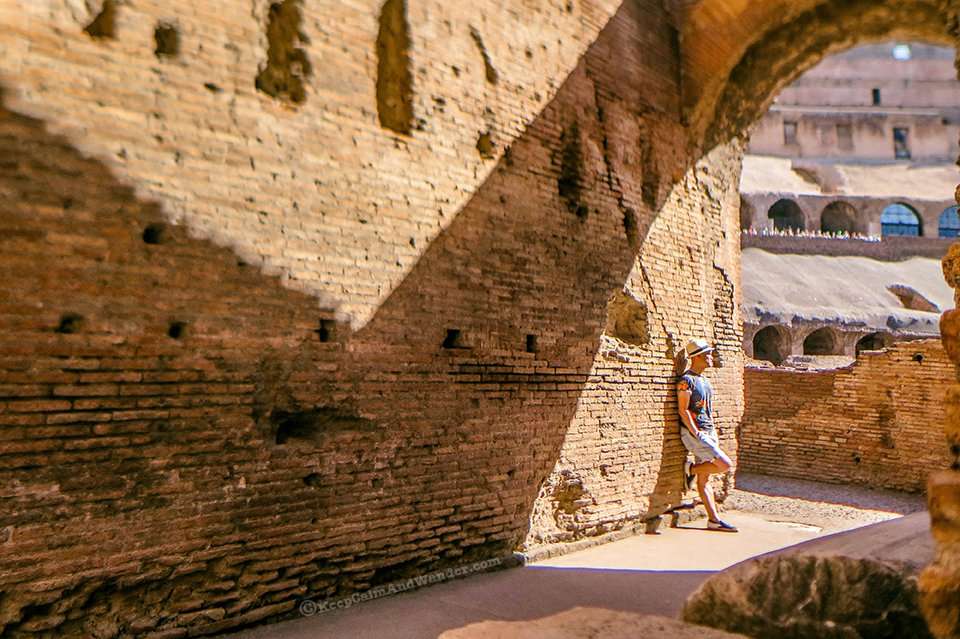 Take a Peek: Inside the Roman Colosseum 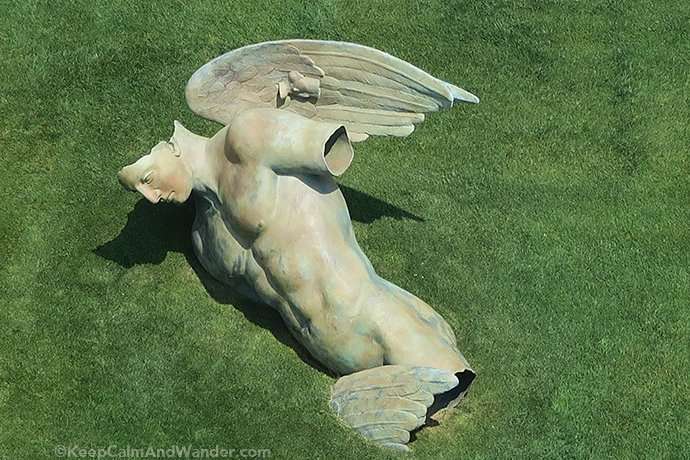 This Fallen Angel Sculpture in Pisa Has Six-Pack Abs to Die For!