Our Lady of Guadalupe Basilica in Mexico City is a must for Catholic pilgrims. And even if you are not a devout Catholic, it is still a tourist attraction you might want to visit. Well, tour agents and guides in Mexico City are prodding this as one of the stops of their daily tour.

Millions of Catholic believers flock to this cathedral every year, especially on December 12, its Feast Day.

Perhaps, you might be wondering what this Basilica is famous for.

The Catholics believe that the Virgin Mary appeared to Juan Diego, a local peasant, here.

She didn’t just appear once to him, but four times and once to Diego’s uncle.

Apparently, if the Virgin Mary appears to you, you will become a Saint. Thus, Juan Diego became a Saint, the first indigenous Santo from the American continent.

During the Virgin’s apparition to Juan Diego, she asked him to build a church in her honor. Thus, the basilica came into existence.

One of the things that pilgrims really want to see here is the cloak of Juan Diego. The cloak carries a vision of the Virgin of Guadalupe.

Today, there are two structures you will find when you visit the area.

One is the old basilica which was built in 1695. Inside, its wonderful Doric columns are a must-see.

However, this sacred place of worship is not any more functional than it used to be.

In 1921, a terrorist planted a bomb inside the basilica that created so much damage. They repaired and closed it for many years – and when it opened, mass and other celebrations became limited.

So, the new basilica was born. On the Sunday we were there, the modern structure was packed with mass goers.

We were still allowed to explore the basilica but were told not to make any noise at all. You need to go down on the escalator behind the altar and look up to see Diego’s sacred cloak.

When you are in the basilica perimeters, I encourage you to stroll around. There is so much more to see beyond the old and the modern basilicas. 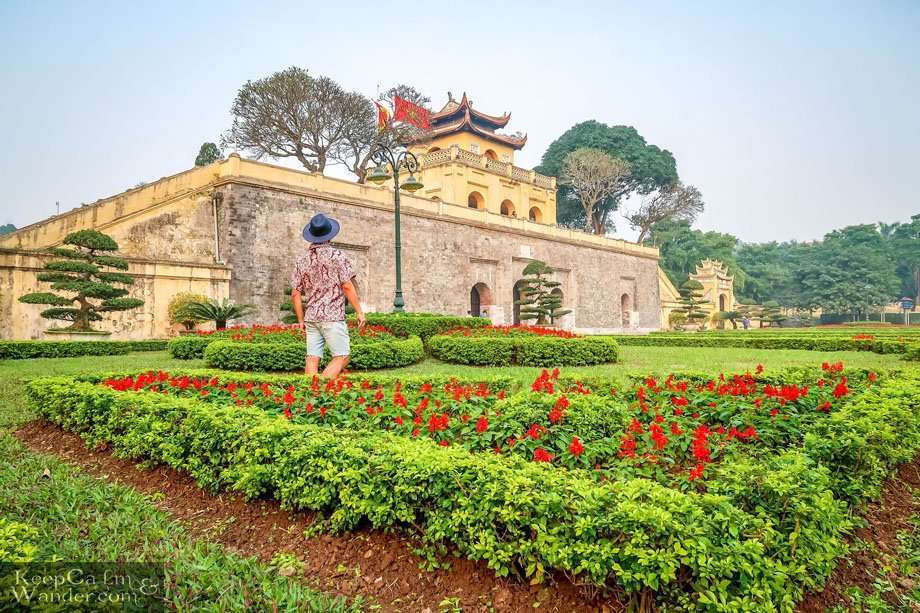 The Imperial Citadel of Than Long in Hanoi 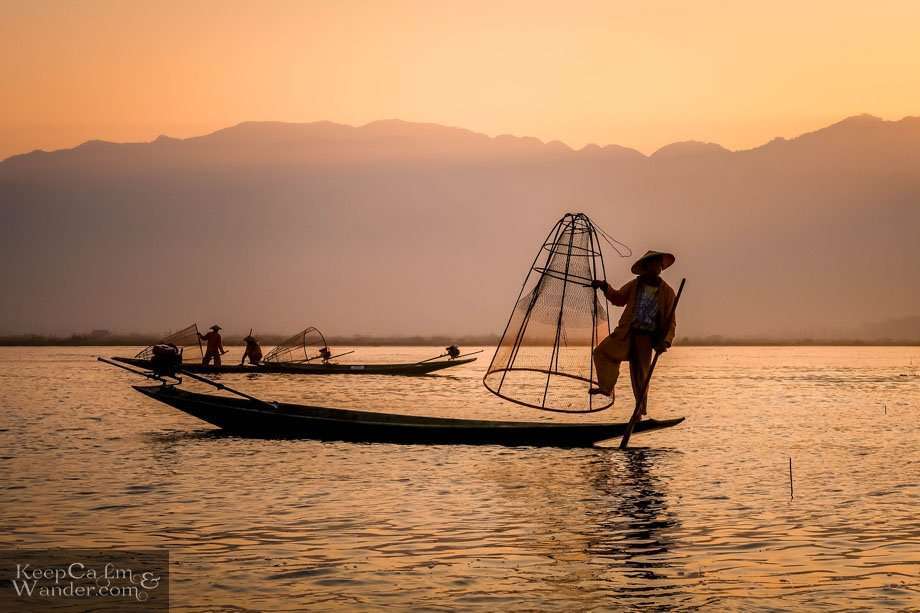 Sunrise at Lake Inle with the Stilt Fishermen