I was walking down the La Jolla Beach when I spotted this woman doing her yoga in the sand, with only the sound of the waves can be heard. It was a peaceful setting that I decided to sit down on the grasses in my own yoga position. But, of course, I took these photos first before I did my breathing exercise. 😀

She was doing her morning yoga (or maybe just her morning stretches) for 8 minutes and later continued her morning jog. I remained seated there for fifteen minutes, taking in the view and the air of the Pacific Ocean.

That morning, I actually ended up walking along the La Jolla Cliffs / beach for 4 hours—until I felt the scorching sun biting my skin. 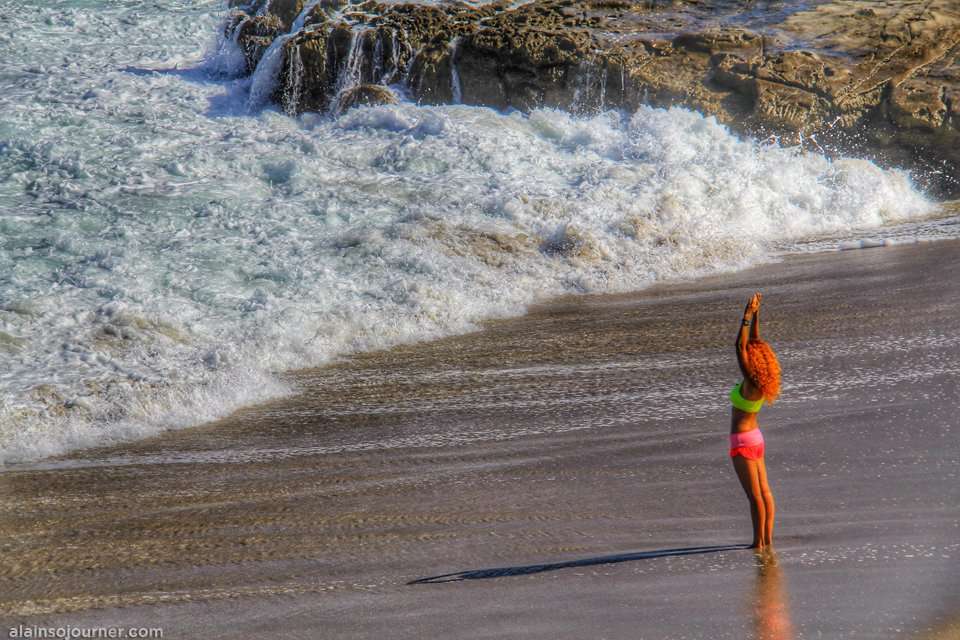 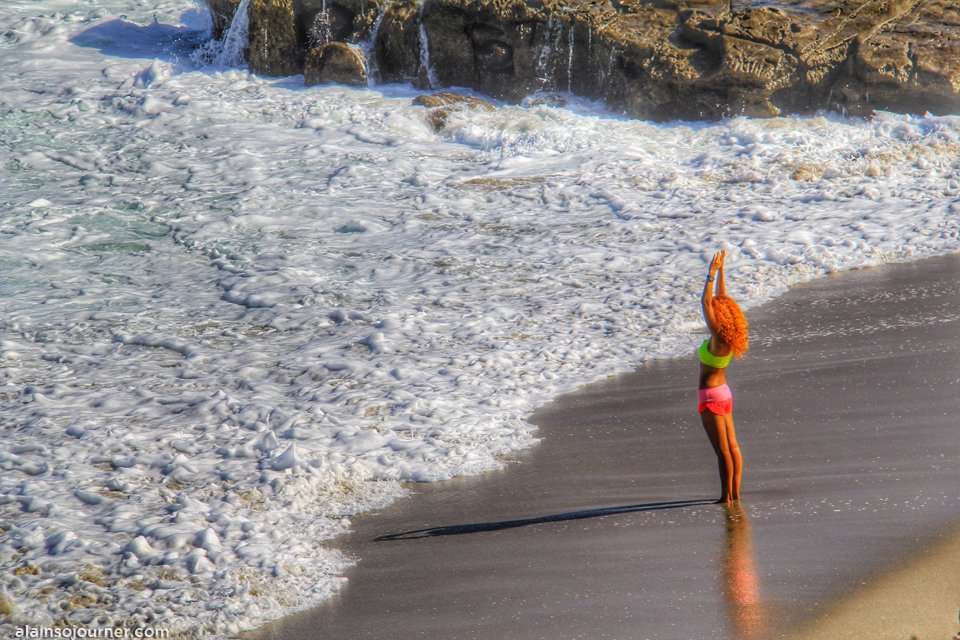 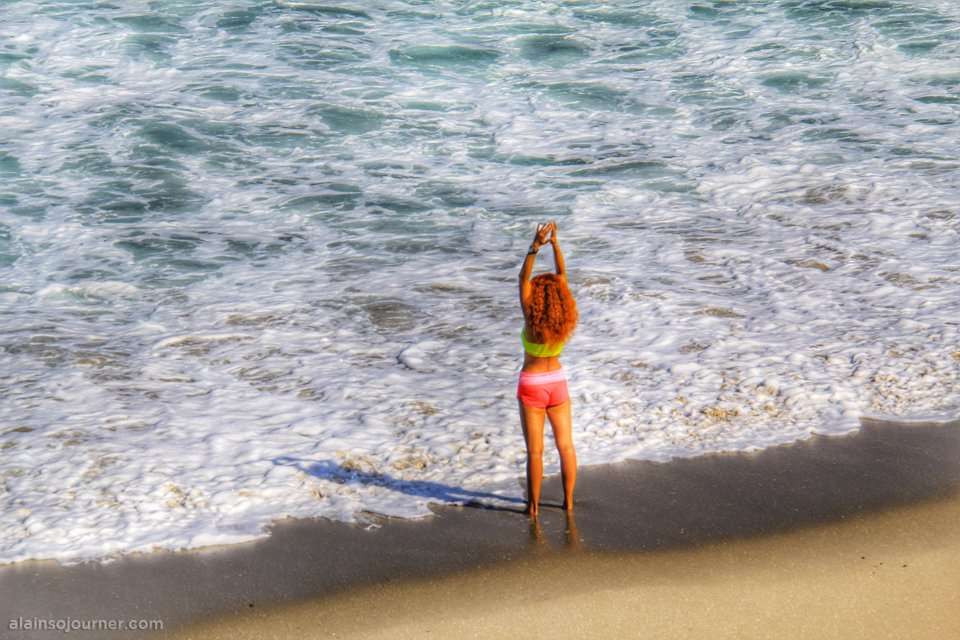 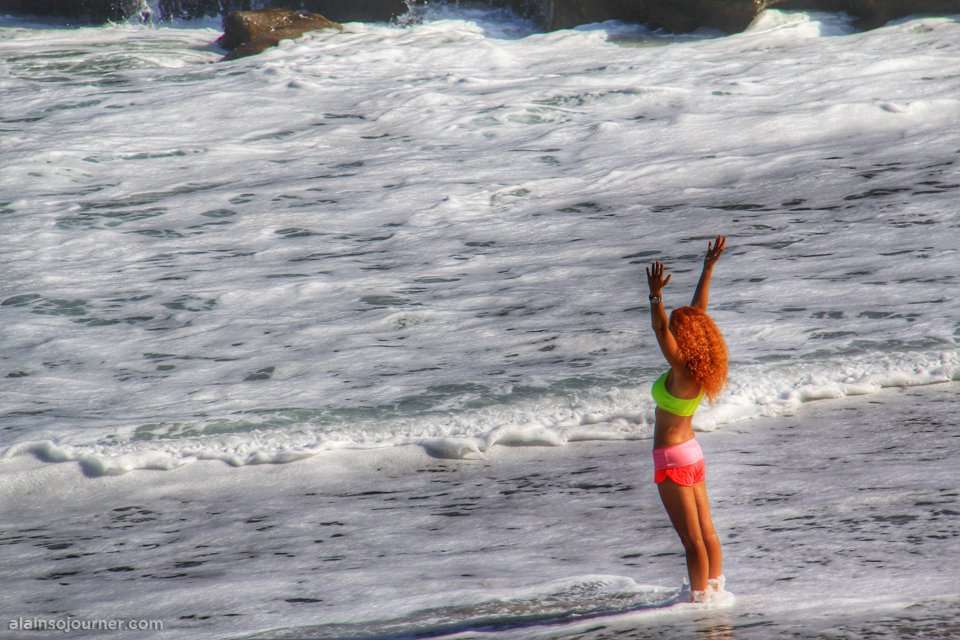 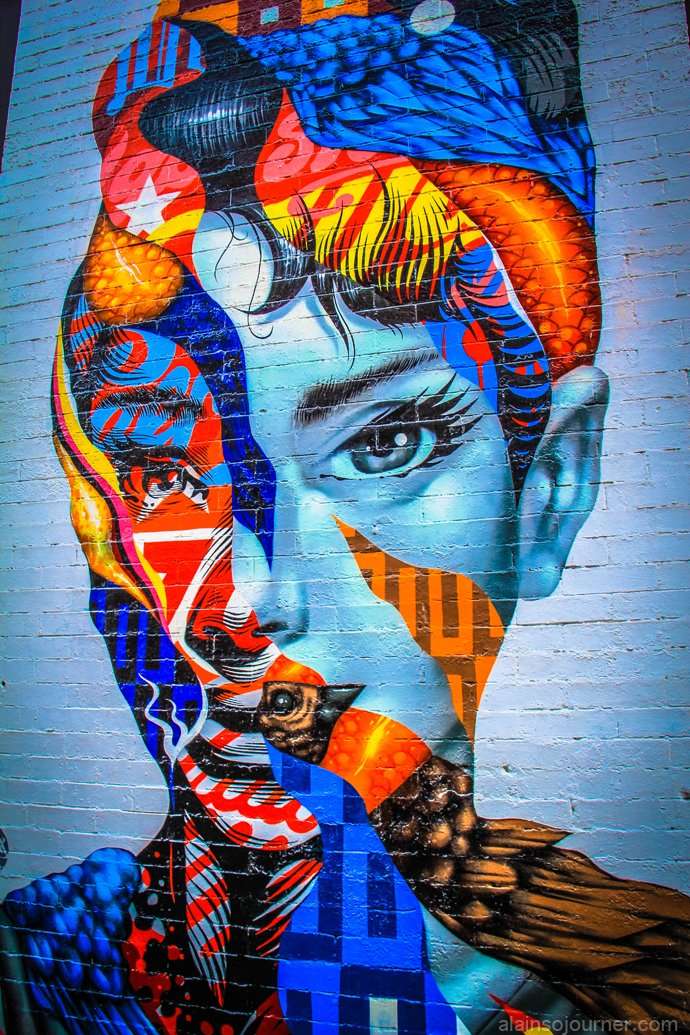 The Surfers in La Jolla