The John Lennon Wall in Prague is becoming a tourist attraction in itself. But, only for those who are willing to find it. It’s in a quiet and secluded area where I was the only tourist when I found it.

This is just a normal wall (or maybe a fence?) painted with the lyrics of the songs from The Beatles. Obviously, John Lennon’s face is on it. You can’t even call this a mural, but more of a graffiti to me.

The Origin of the Wall

It has been said that the origin of this wall was way back on the day John Lennon was assassinated in 1980. One unknown artist started to paint the wall with the image of John Lennon and some song lyrics.

The Politics Behind John Lennon Wall

This might just be a wall full of graffiti on it, but this wall has led to protests in Prague’s politics. In 1988, the wall was a place for young citizens to write all their grievances/complains about their government.

Thus, it became a constant source of resentment for the communist rule of Gustav Husak. Because communists are not really good at taking people’s opinions, the criticisms on the wall led to a confrontation between security police and hundreds of students on the nearby historical Charles Bridge. The young protestors called this movement “Lennonism” while the communist regime called them as “mentally-deranged, alcoholics, sociopathic, and agents of western capitalism.”

Today, the Lennon Wall doesn’t just have song lyrics from The Beatles but also messages of hope, peace, and love.

It still remains a wall to express your freedom of expression. The politics is still there and it won’t go away.

The original image of John Lennon is gone, but someone gets to paint his image over and over again.

The best thing about this wall is that – it’s never static. There’s constant change happening here. The wall you saw last month is different this month. Locals and visitors seem to leave messages whenever they can.

Nearby, you find a canal with a small bridge where lovers leave love locks.

Look over the canal and you’ll find this figure. I’m interested to know. 😉

And a few steps from the bridge, you’ll find these sculpted faces attached to a residential wall.

Across, you’ll find the Lennon Bar.

Hotel / Hostel in Prague – Where to Stay

I stayed at Cosmopole Hostel in a busy area where public transport to and from the train station is just a few steps from the door. The Old Town is around 20 minutes walk, passing by some of the city’s unique architecture. The hostel is surrounded by shops and cafes that are even late at night. The rooms are quite small but with only four people in it, you can still move around comfortably. Be aware that Prague is pretty expensive, so finding cheap accommodation can be a challenge. It’s also super touristy here, the earlier you book, the better you have the chance to get a bed space

These hostels are in the center of the Old Town: SafeStay Prague and Hostel Homer. If you can afford, the Corinthia Hotel Prague is for you. 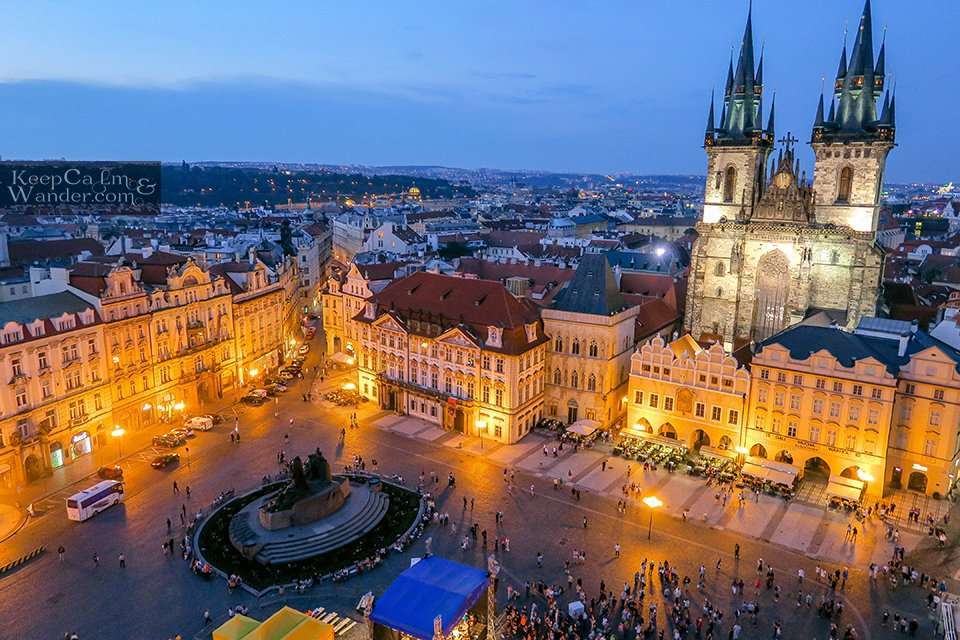 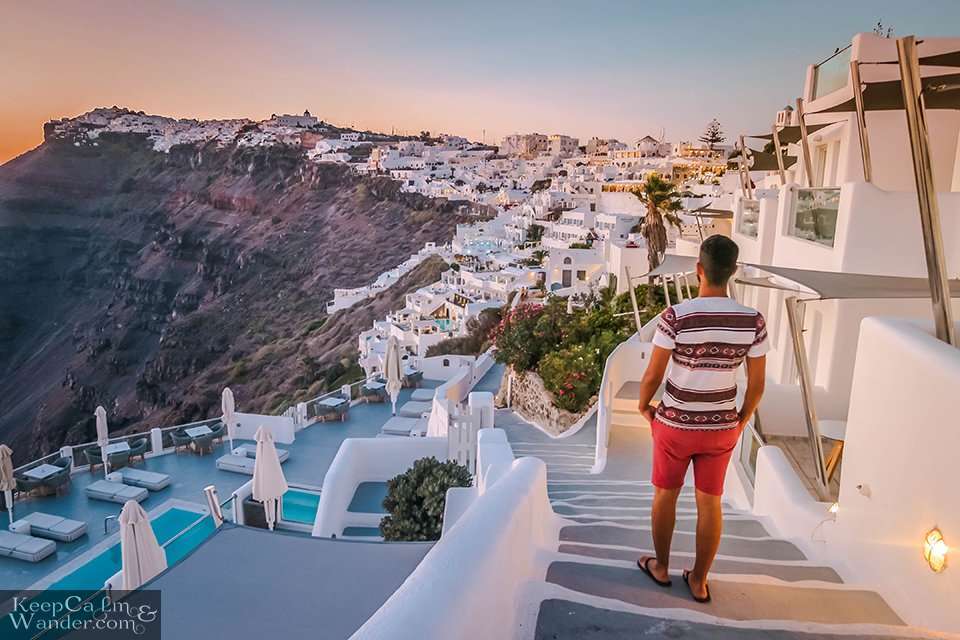