Yesterday was, perhaps, the most expensive day, so far, in this trip.

Today, I visited and strolled the huge Meiji – Jingu, a Shrine surrounded with more than a 100,000 trees. In the middle of this lush urban forest is a simple, yet, elegant shrine to honor the former Emperor Meiji and his beloved Empress. 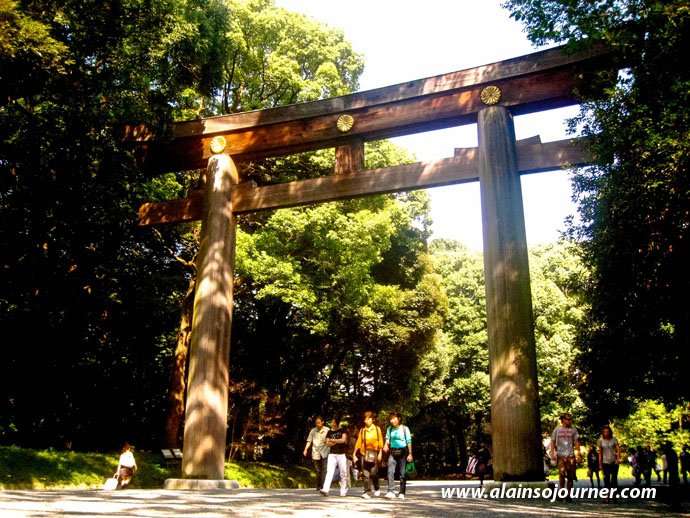 When entering the park, visitors have to pass below a gargantuan, tall, wooden torii gate. Though the sun was up, the place was kind of warm and cool. You can avoid the searing heat by walking under the shades. 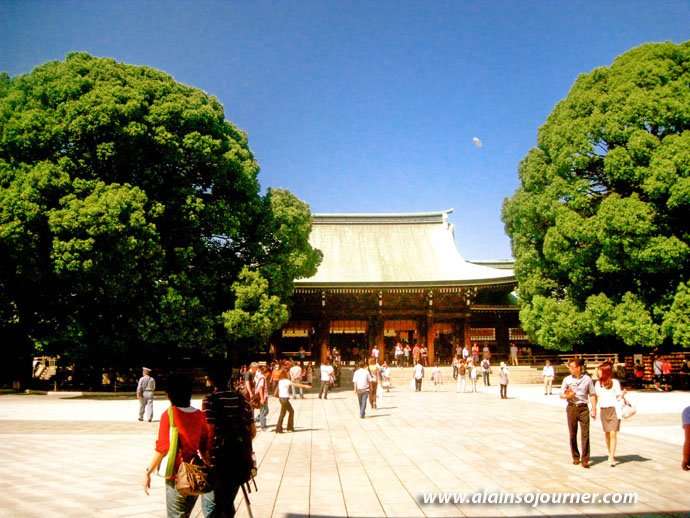 In summer, the Shrine can be crowded at most time of the day, especially on weekend. However, since the area is so huge, you can still find a place where it’s tranquil and do your thing. 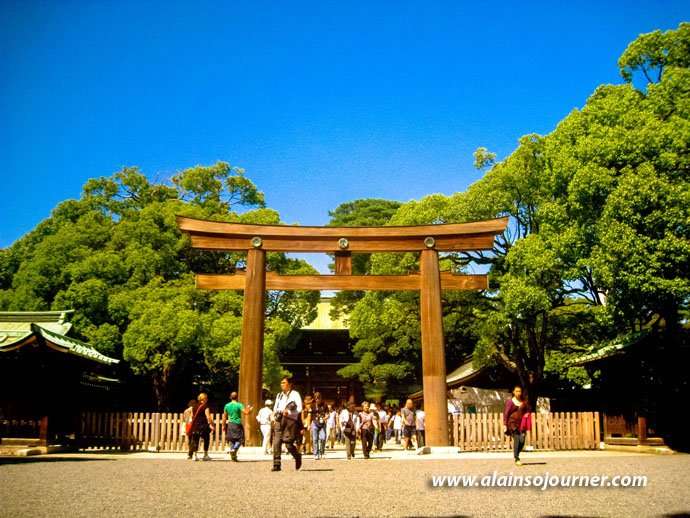 When inside, don’t miss the Meiji Jingu Treasury House and the Inner Garden which you would be required to pay for a minimal fee.

If you are lucky, like me, you’ll be able to see a traditional Japanese Wedding Ceremony in Meiji-Jingu. During my stroll there, I saw three wedding ceremonies. At first, I thought it was kinda stage or cultural performance for the local and foreign tourists but when we followed them right inside the temple, we were told that it’s only for members of the entourage who can go inside. 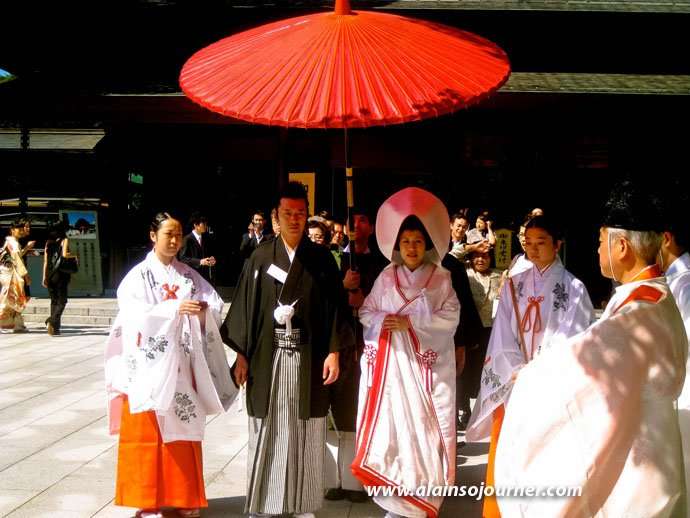 In the picture below, it’s a lovely sight how Japanese put emphasis on the positions of each person in the photograph. The arrangement has to be perfect and it took 15 minutes until everyone were properly posted in their respective places. Men were in suit while some girls wore the traditional Japanese kimono or something formal. The closer you are to the bride and groom, the more important you are to them and the family, maybe? But, for sure, the first tier would be their parents and family. This looks like a class pictorial, right? 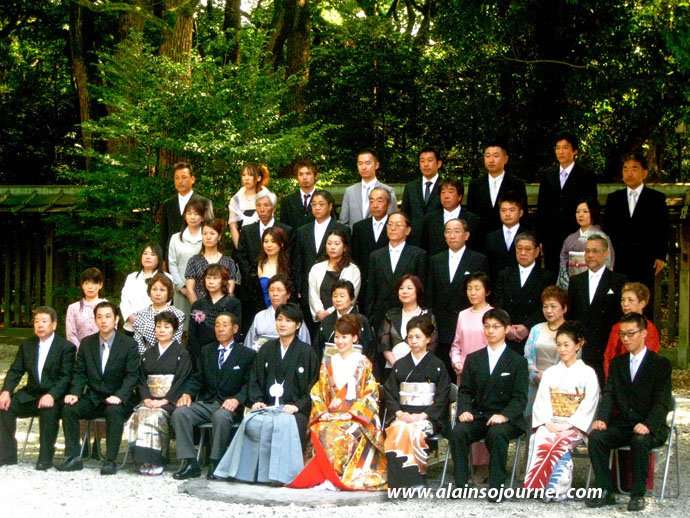 We, the tourists was fascinated into the details of the bride’s kimono as seen in the photo below. While the bride was busy following directions from the cameramen and photo director, the groom was patiently waiting in the corner with his phone. I suspected that he was playing tetris. LOL…. 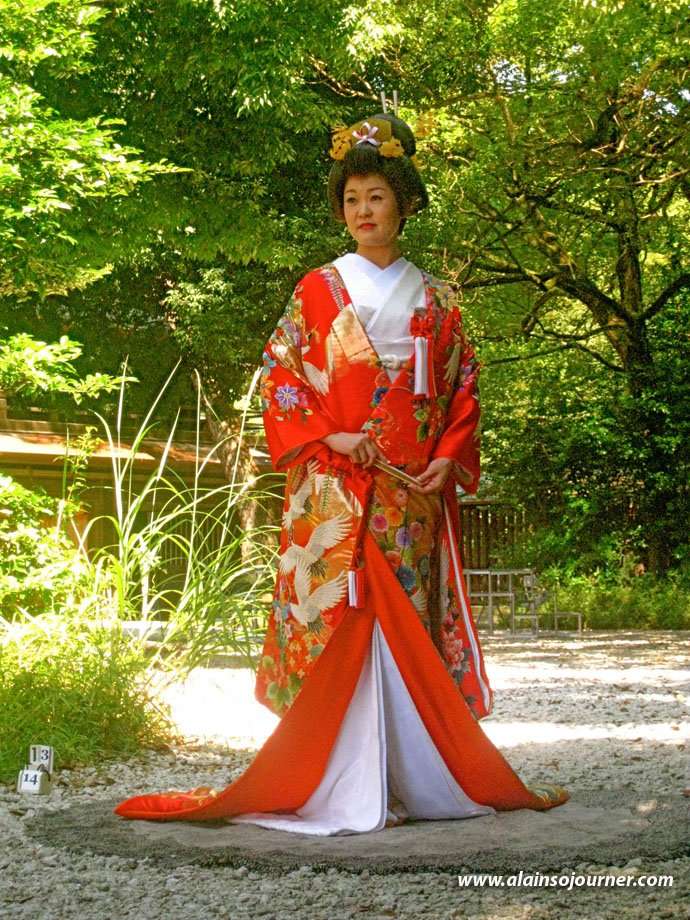 Below is the traditional wedding march from inside the Shrine. They pass the courtyard and onto another Shrine. I reckon that the two women in front of the bride and groom are the bride’s maids? 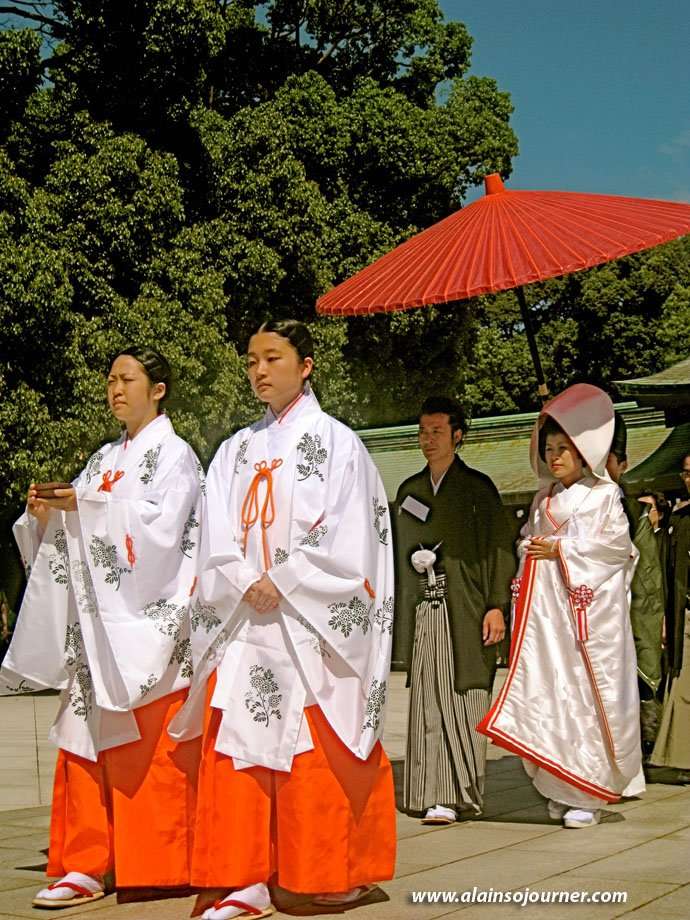 One thing you should check out when you are in Meiji Jingu Shrine is an area where visitors can wishes on a piece of wood for 500 yen. You can write everything you wish for yourself, family and even for other people. Before buying my own piece of wood, I read a mother’s wish for her son to stop using drugs. Touching.

Below is my wish. 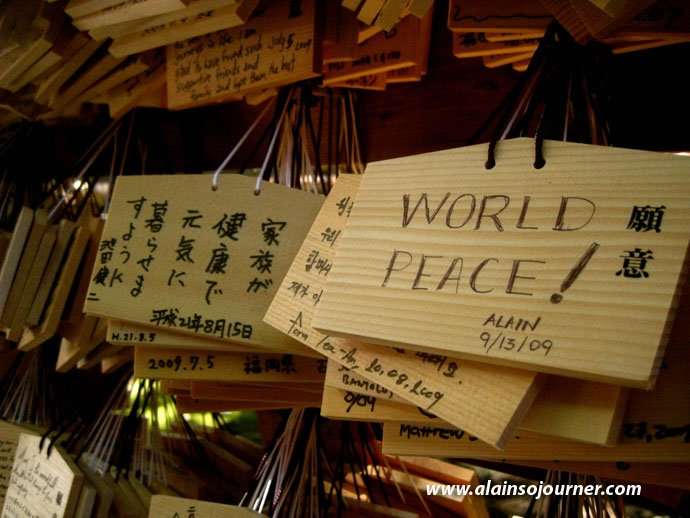 After visiting Meijin Jingu Shrine, I went to a Kabukiza Theater in downtown Tokyo.

I was bored to death and the rest of the 9 foreigners seated near me. It could have been more interesting if there was a translation on screen but there was none.

Beijing is doing it in their Beijing Opera—so, why not Tokyo?

For 700 yen, we were seated sooooooo far away from the stage and it’s way up, up, up, there. It was like we were watching mini statues moving and shouting stuff we couldn’t understand.

There was even no flyer or a libretto distributed at the ticket counter or anywhere in the venue. It sucked big time. Literally, we were sleeping. In fairness, the production and costume designs were fantabulous! If you wanna see Japanese kimonos and other ancient stuff, then see and just cover your ears with your ipod earphones.

Most people in the 700 yen seats did NOT return after the break. 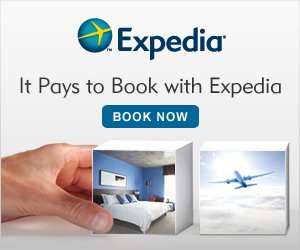 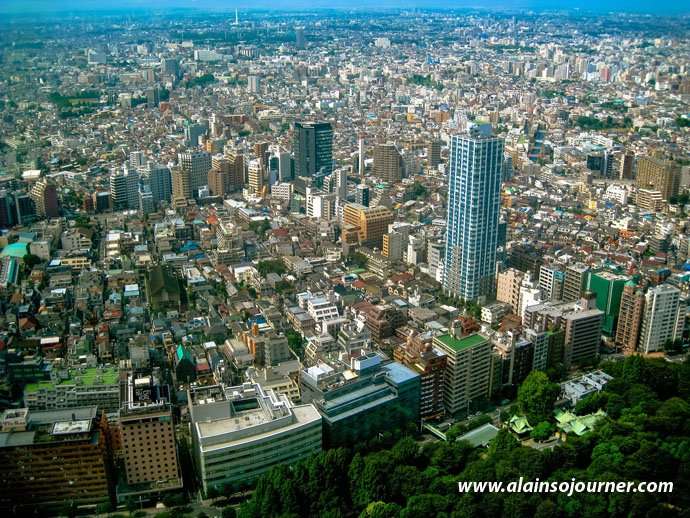 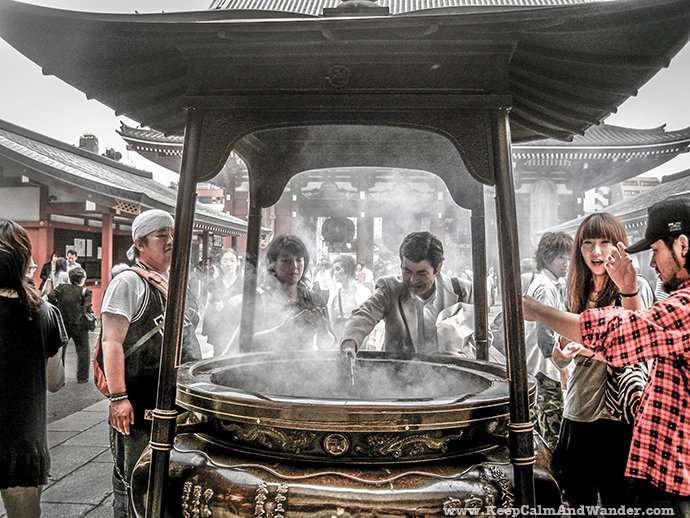