Early this year, I spent 10 days in India. Yes, I know, for a huge country like India, 10 days is a joke, right? 😀 That’s why, I chose to explore New Delhi, Agra, and Jaipur. These three cities are the usual tourist destinations for those who have little time in the country. They’re called “The Golden Triangle” route due to their location from each other. This tourist route can be done in 7 days – then I went to Varanasi for 2 days and back to Delhi on my last day.

Weather in January/February
I flew there in February – winter time. A light jacket was fine in the morning and in the evening. I survived wearing t-shirts and shorts during the day while exploring the sights.

Taking the trains in India
Do not trust taking trains from one city to another in wintertime. The delays were horrendous and gave me wrinkles and tested my patience. My train from New Delhi to Agra was delayed for 30 minutes – which was fine for me. But, from Agra to Jaipur, our train was delayed for 9 slow hours! Bejesus, my butt almost exploded from sitting down at the filthy train station! The train ride from Jaipur to Varanasi was the worst – 15 hours delayed!  It was the longest train ride I’ve ever had in my backpacking life! A total of 24.5 hours were wasted. I lost so much time that I had to limit the places I wanted to go and see. All of these delays have one reason: fog! Or pollution?

Transport options
If you’re traveling in a group, hire your own driver who will take you to to the “Golden Triangle” route. There are tour agencies you can find via TripAdvisor that are doing this route. Search for “Golden Triangle Tour India.” And yes, India has buses, too.

So, here’s the itinerary of my 10 Days in India.

I landed at 7 in the morning and by 8, I was already in my hostel. However, the weather wasn’t cooperating. I rained cats and dogs even before I could start my sightseeing plan. So, my first day was already wasted. However, I did manage to meet an instagrammer and he brought me to Jama Masjid despite the rain.

Where to Stay in New Delhi:

Stops Hostel New Delhi – This is very accessible to the Red Fort and Jama Masjid. Also, there’s a subway / metro exit right in front of the hostel which will soon open. Affordable and safe but outside the hostel is heartbreaking – homeless people and stray dogs sleep together. Small rooms but they have toilet inside. Staff are helpful.

BloomRooms @ New Delhi Railway Station – This is behind / in front of the railway station and where the metro to the airport is accessible. Minimal decor and new in business. Clean rooms and comfy beds. There are many small restaurants outside where you’ll be drooling while passing by. Do not eat at their expensive restaurant.

You can also book via Expedia.com.

My train arrived at 9 in the morning in Agra. After settling in my hostel, I met a couchsurfer who was also traveling – and together, we hired a taxi to take us outside Agra.

How much?
The hired car cost us $19 (1200 rupees) for 8 hours. Negotiate first before getting in the car. You’ll see these taxis outside Agra Cantt railway station.

Get up early and see Taj Mahal – the reason why you’re here in Agra. Be ready to embrace the fact that in winter, fog is your enemy in camwhoring. When you’re done admiring this UNESCO World Heritage Site, take a tuktuk to Agra Red Fort. And if you still have time, hire a tuktuk again to take you to Mehta Bagh. This is where you can see the view of the Taj Mahal’s reflection in the river.

Where to stay in Agra

Backpacker Panda Friends Hostel is walking distance to Taj Mahal (10-15 minutes walk). This is convenient for you if you want to visit the monument of love very early in the morning. They have a rooftop where you’ll get a tiny glimpse of Taj.

My train was supposed to arrive at noon but it was so delayed for 9 hours. A couchsurfer met me at 9:30 in the evening and he brought me to a nice restaurant with real, good chicken curry. Before checking in my hostel, we stopped at Hawa Mahal for an evening photo op.

This is my only full day in Jaipur, the Pink City. Because I arrived late the night before, I had to squeeze everything I had to see in the city. First I had my own walking tour to reach the following sites:

Then, I took an Uber to Amer Fort, a palace perched on a hill. Inside, you’ll be amazed at the flickering Palace of Mirrors. And please, don’t ride an elephant here, ok?

On my way back to the hostel, I told the driver to stop by Jal Mahal, a dream-like palace half submerged in lake water.

Then, I took an overnight train to Varanasi.

Where to stay in Jaipur

Zostel Jaipur is clean and nice hostel with spacious common room and kitchen. The only thing I didn’t like is leaving your shoes at the reception because they want hostellers to walk barefoot  in the building. It’s ridiculous and you can catch germs. You know how smelly and dirty travelers’ feet are, right? 😀

Varanasi – The Oldest City in the World?

The train was supposed to arrive in Varanasi at 7 in the morning but, in true India Railway fashion, we arrived at 10 in the evening. Again, I lost a day of sightseeing!

I woke up early in the morning and walked the path along Ganges River. It’s interesting to observe morning rituals done by the Hindus. Walking here is not for the faint-hearted – because you’ll see a lot dead bodies being burned and their ashes were thrown in the same river where people also take their morning bath and do laundry. Hire a boat to give you a different perspective of what morning is like in Varanasi.

In the evening, attend Ganga Aarti (a Hindu ritual) at Dashashwamedh Ghat.

During the day, take cab to Sarnath, a place where Buddha preached his first sermon after he attained enlightenment. This place won’t be interesting to you if you don’t know anything about Buddhism.

Where to stay in Varanasi

I stayed at Blox Hostel. And I won’t recommend it. It’s filthy and outside has a lot of cow dung. You can find other hostels in Varanasi here. But, make sure that the hostel is near or walking distance to the ghats by the Ganges River.

Flight back to New Delhi

My flight was at 8:30 – and guess what? It was cancelled due to fog. Good thing there was a flight that afternoon – and using my charm, I managed to convince the airline agent to find me a seat. Of course, with an additional price! 😀

I checked in at BloomRooms @ New Delhi Railway Station around 9 PM.

At mid-morning, I flew back to work. 🙁 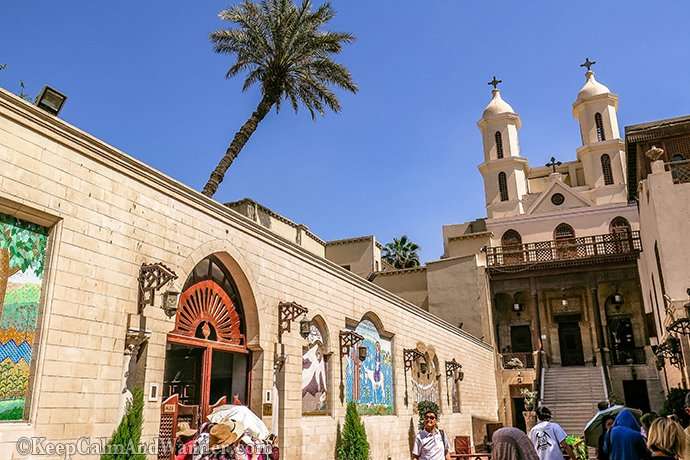 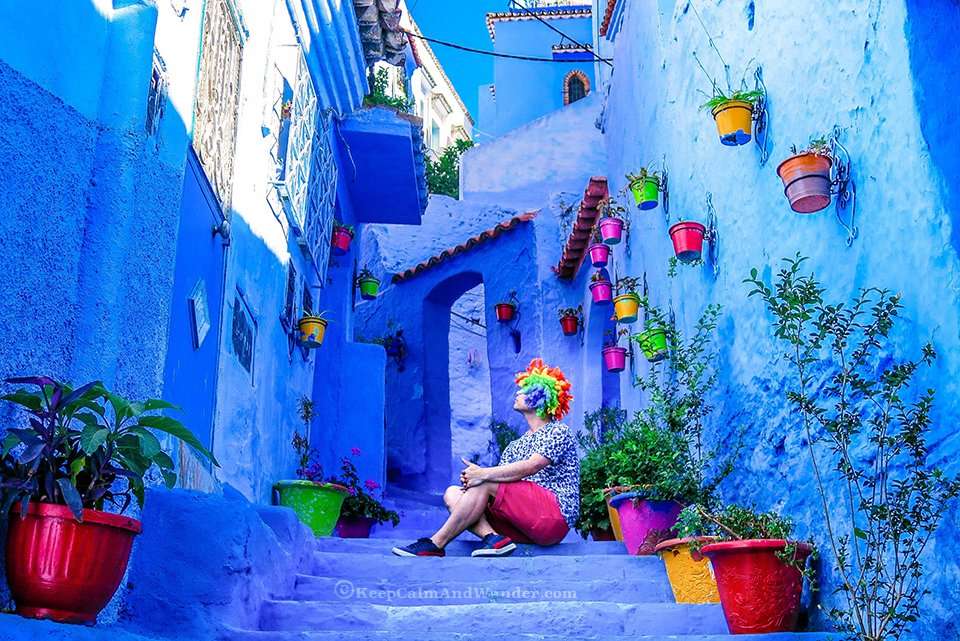 Two Weeks in Morocco & a Ferry Ride to Spain