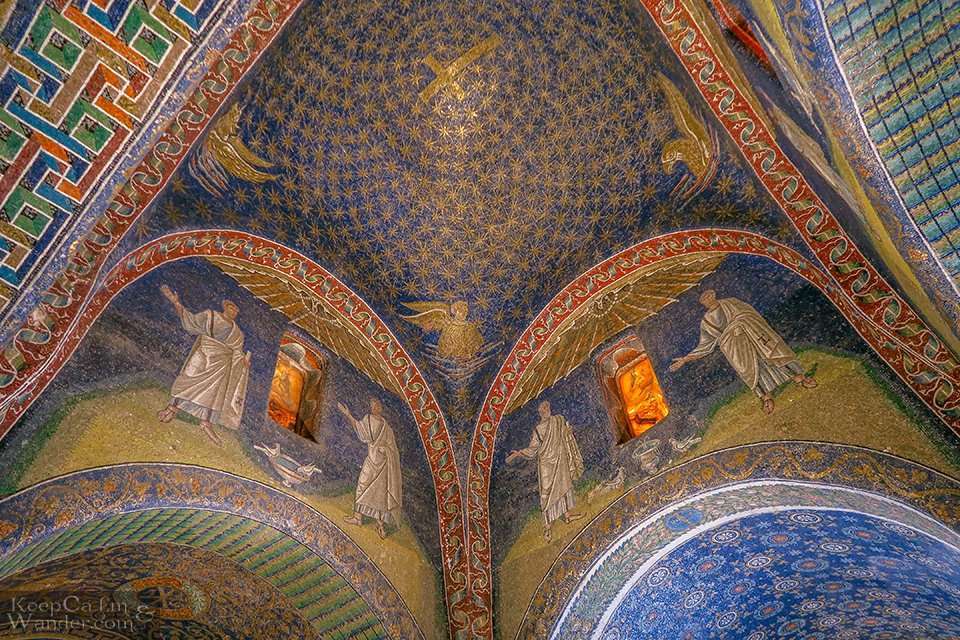 I am an admirer of ancient art. And when I glance back at the time I spent in Mausoleo di Galla Placidia or the Mausoleum of Galla Placidia, I feel that my thirst for the arts, especially the mosaic art, had been partly quenched.

To describe this small mesmerizing place, I’d go with what UNESCO has said about it:

It is the earliest and best preserved of all mosaic monuments, and at the same time one of the most artistically perfect.”

Before and after visiting the mausoleum, I happened to learn 5 interesting facts about this place that I’d like to share with you for the sake of your interest.

Related: A Day Trip to Ravenna

1. It is still unknown what the building was built for

Surprisingly enough, by the looks of it, one would think that it is a chapel. The Byzantine mosaics dotted on the ceiling, the walls, and the floor say much about it pertaining to its role as a chapel. However, till date, no one quite knows what it was built for. 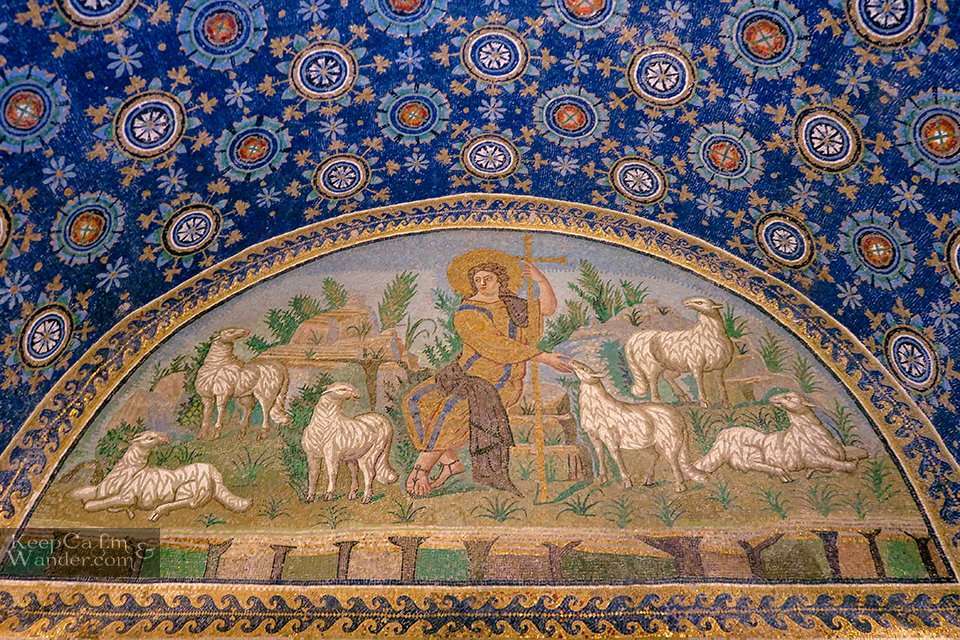 I asked one of the men there about its story and he said that this building was built by Honorius’ sister Galla Placidia. Honorius was the Roman ruler at that time. Just like me, ahem, Galla Placidia also loved arts and crafts and, reportedly, she poured all of her love in creating the captivating mosaics lining the walls of this place. But more than her love for the arts, it seems that she built it as a mausoleum for her and her family.

2. There is no documented evidence of what I said above (sorry!) 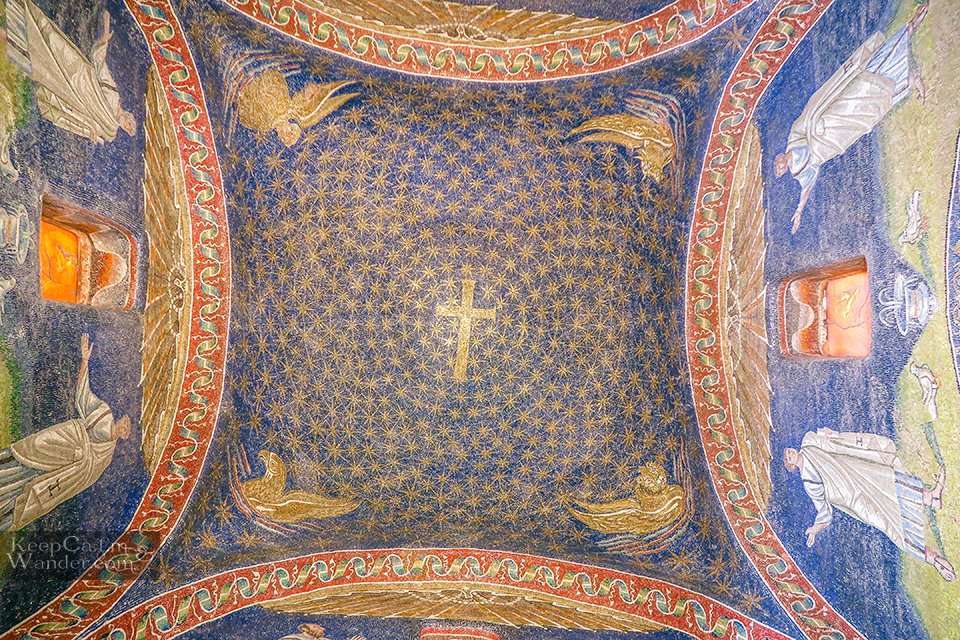 I know I’ve ruined your imaginations by now, but what’s the fun of a story which has no twist? 😉 I, too, stood gawking at my pseudo-guide beside me when he said that there’s no evidence that there is some connection of Galla to this mausoleum. However, also, there’s no evidence of denying the connection either. There’s one hell of a confusion associated with the place and Galla’s not to be blamed for it.

3. It was part of the narthex of the Santa Croce 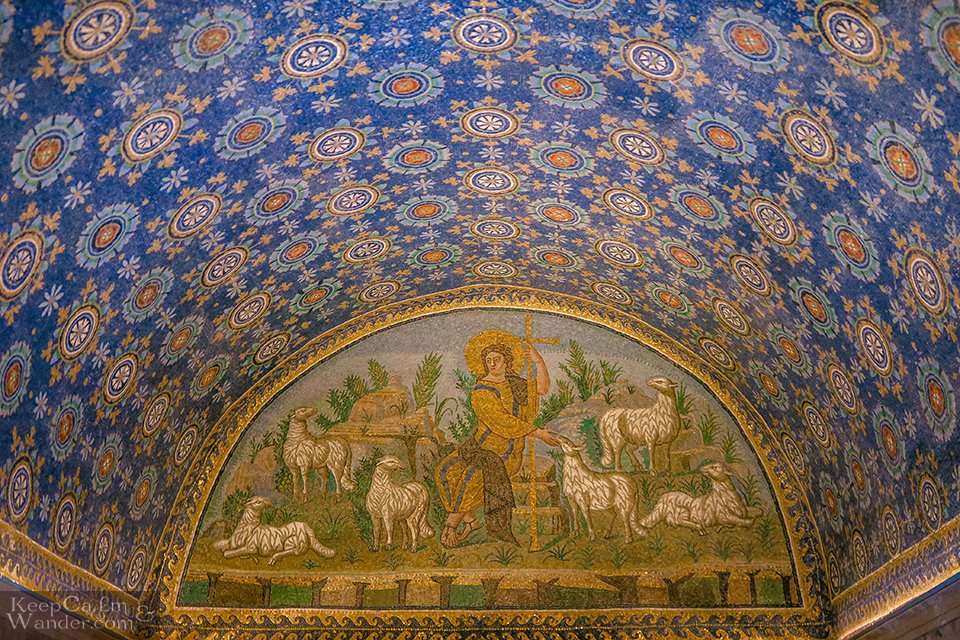 The place was once somehow connected to the main part of the Santa Croce, the imperial church, in the past. Galla had it built in around 417, but what we see of it are nothing but ruins. Probably, this is why the mausoleum is associated with Galla. I could see they both lie close to each other and, as a matter of fact, personally, I believe she could have something to do with this mausoleum.

4. One of the sarcophagi has nothing in it 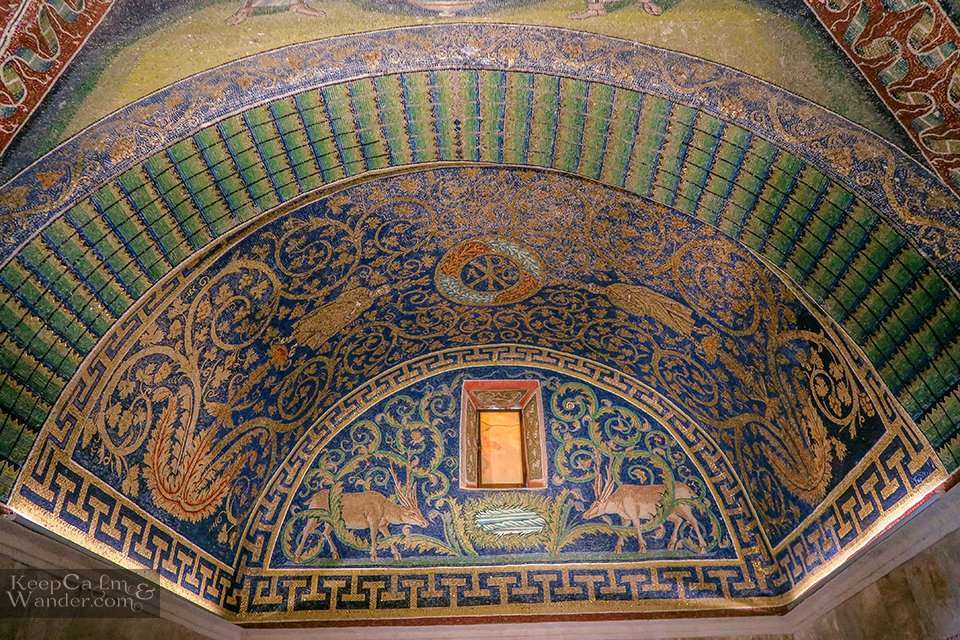 You must have guessed it. It is the sarcophagus of Galla. It is believed that among the three sarcophagi, the largest belongs to her, the right one to it has the body of her son Valentinian III or the emperor Honorius, and the left one has housed her husband, Constantius III, who had been an emperor himself. However, due to a brutal fire that took place in the past, the contents of the sarcophagus of Galla were burned; and thus, removed from the pages of history.

5. The tiny building is laid out in the form of a Latin cross

Latin cross is distinct in form. The floor plan of this mausoleum is based on the architecture of this very cross. I traced the cross and I could see that the dome and the barrel vaults made a perfect gigantic form of the miniature Latin cross. This had been an immense experience as I almost felt like I was a character in the novel, Angels, and Demons. 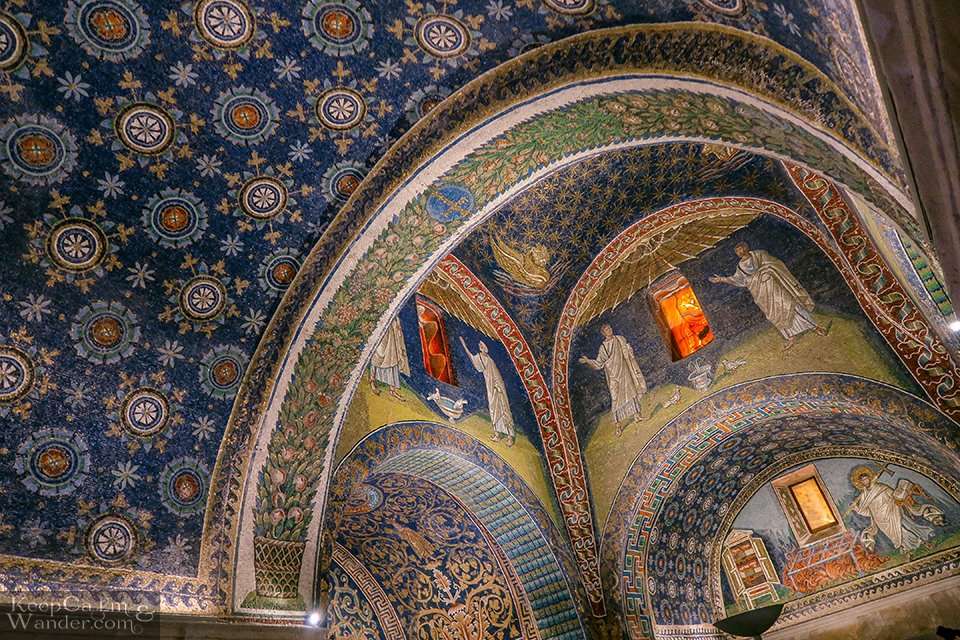 Whether it is a mausoleum of Galla Placidia or not, one thing is for sure, the place stands as an epitome of Byzantine mosaics in the beautiful Ravenna in Italy. Just like I said above, it is small yet mesmerizing.

Just in case you decide to stay in Bologna for a night and leave very early the next day, stay at Stazione Centrale. When you arrive, do not exit at the front / main gate. Go to the back exit / entrance and from there, it’s just 20 meters away. Click this link if you want to see more of it and read reviews.

Well, you know, solo travel is not for everyone. Should you decide to go on with a tour group, go with – Intrepid Travel. They have a wide variety of tours for all ages and different kinds of travelers, including solo, seniors, teenagers and family. 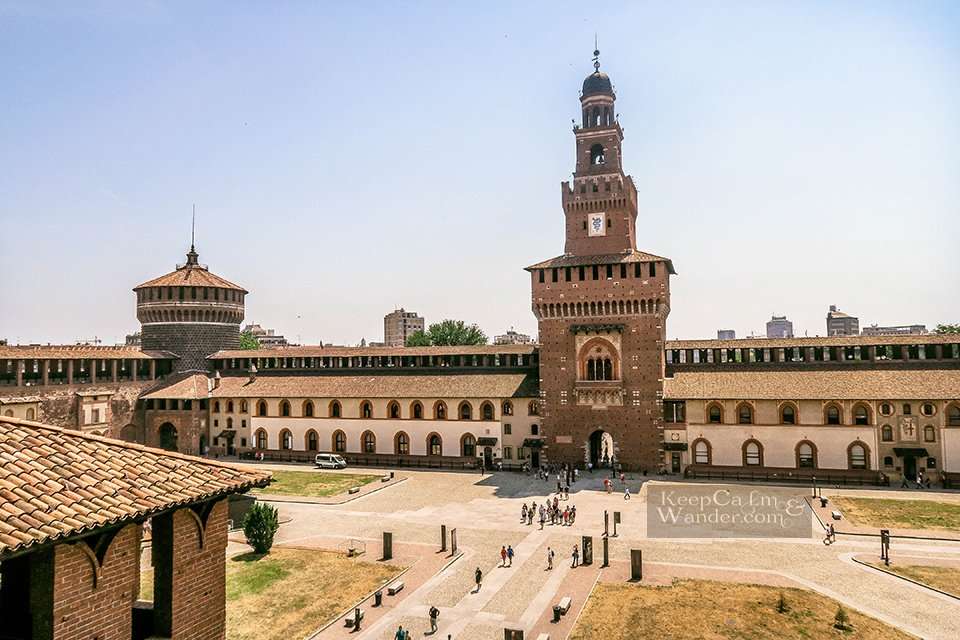 Inside the Sforza Castle – An Oasis of Arts, Culture and History in the Centre of Milan 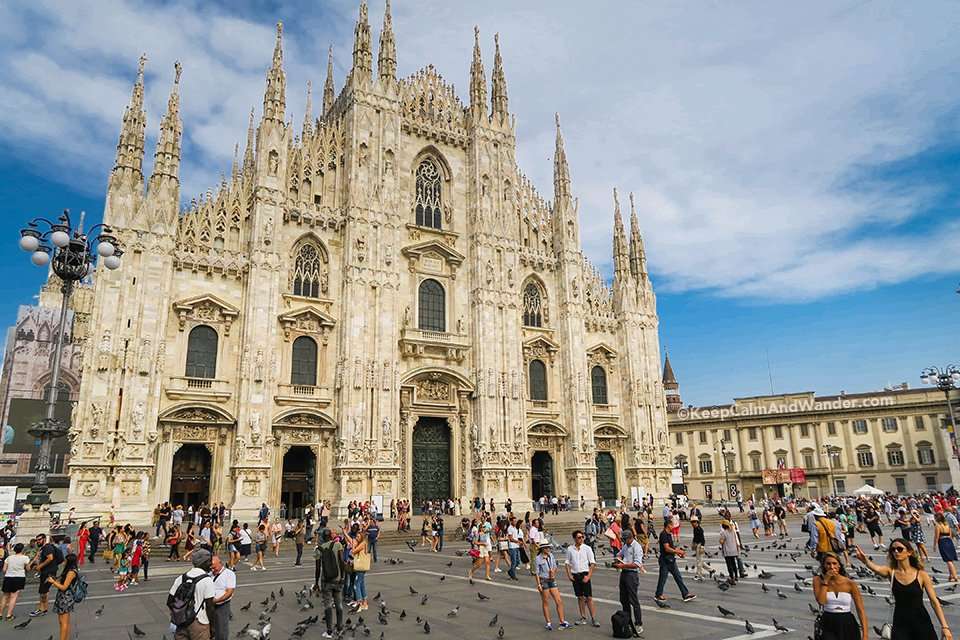