What’s inside the Roman Colosseum? I bet you’re curious, right?

In my previous post, I showed you the facade of the stunning Roman Colosseum. Now, I’ll bring you inside to see what it’s like while learning a bit of its history. This piece of architectural wonder is a must-see when you’re in Rome. Don’t skip it, or else, no one would believe you’ve been in Rome or you’ve been where the gladiators used to fight.

Related: The Beauty of the Roman Colosseum Facade

Let me just tell you that the quality of the photos below isn’t that good enough for me. I took it with my iPhone 6s+ (sorry Apple!) after I accidentally damaged my tiny Canon camera. But, then, you know, you’ll get the whole picture of what’s inside the Colosseum.

The Roman Colosseum is also known as Flavian Amphitheatre.

It is the world’s largest amphitheater (round theater) that can hold 50,000 spectators.

But contrary to what we all assume – the Colosseum isn’t round but oval in shape.

There are 80 entrances inside the Roman Colosseum but only a few are being used today.

You’d be surprised to know that this stone and concrete wonder was built by 60,000 Jewish slaves.

In Ancient Rome, the Colosseum was used for gladiatorial fights, wild animal hunting, and other sporting events.

This may sound weird but this same colosseum also hosted naval ship battles. How? They flooded the Colosseum with water, of course!

For 390 years, it was used as an entertainment arena where most events were free for all.

And if PETA existed a long time ago, they won’t be happy to know that about a million animals died in the name of entertainment.

Do you what would happen to the fate of those who lost the gladiatorial battles? They could only hope to be pardoned by the emperor, or the spectators, saving their life.

Most combat participants were slaves and prisoners but it’s also open to free individuals seeking fame and fortune.

Every Good Friday, the Pope continues to hold a procession here to honor the memory of the Christian martyrs believed to have died here. Perhaps, that explains the cross at one of the entrances to the Colosseum.

Despite numerous earthquakes and fires, the Colosseum still stood today. Though it looks battered and ruined, its majestic beauty still shines through.

How to Save in Rome

Rome and the Vatican are full of places to see and history to marvel at. If you’re going to stay there for a few days only, it’s very impossible to squeeze everything you want to see. So, it is wise to do the Hop-on and Hop-Off Bus Pass for 24, 48, and 72 hours! This will save you time and you’ll see the places you’ve been dying to visit and have known of from the pages of history books.

Hostel Alessandro Palace and Bar is your best bet in Rome. This hostel exceeded my expectations. The spacious rooms are secured with magnetic key cards and equipped with safe lockers for your valuables. You have to bring your own lock though. If you forgot to bring one, you can always buy one in their vending machine downstairs. They also have a bar that serves your alcohol needs. The staff are friendly and speaks English, too. The area has a lot of cafes, restaurants, and grocery shops. The Roman Colosseum is 30 minutes and the Trevi Fountain is 20 minutes walk from here. But, most of all, it’s less than 5 minutes walk to the Rome Central Station. Trains to the airport and to other parts of Italy start and end at this station. You can book your accommodations in Rome through HostelWorld and Booking.com.

Rome is a very historic city and one of the ancient civilizations. There’s so much to take in, learn and marvel at. So, to maximize your time without hassles, I’d recommend that you join a tour. Not all tours are expensive, some are affordable. Click the links below and see what you can afford. 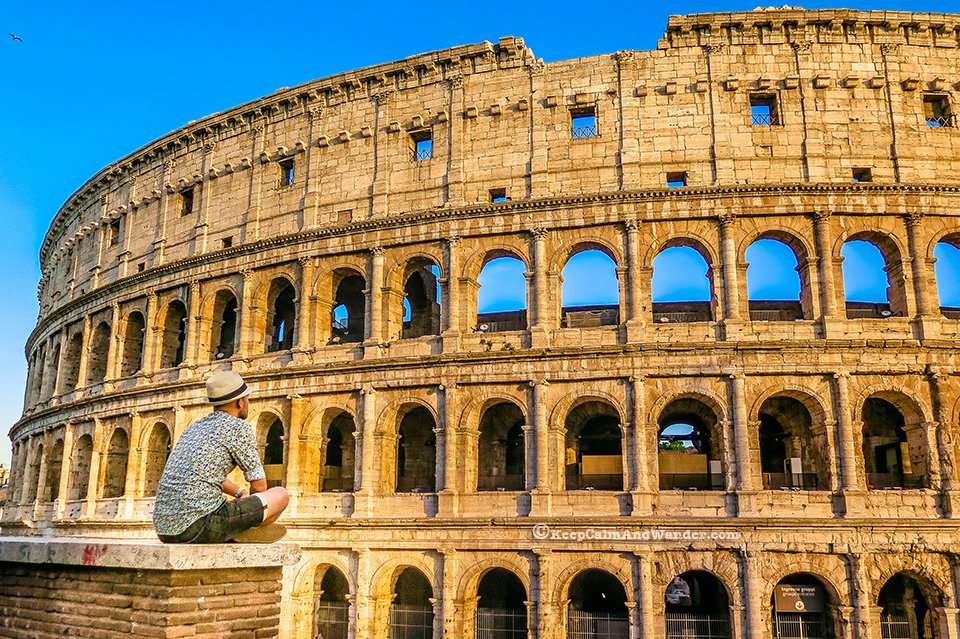 The Beauty of the Roman Colosseum Facade 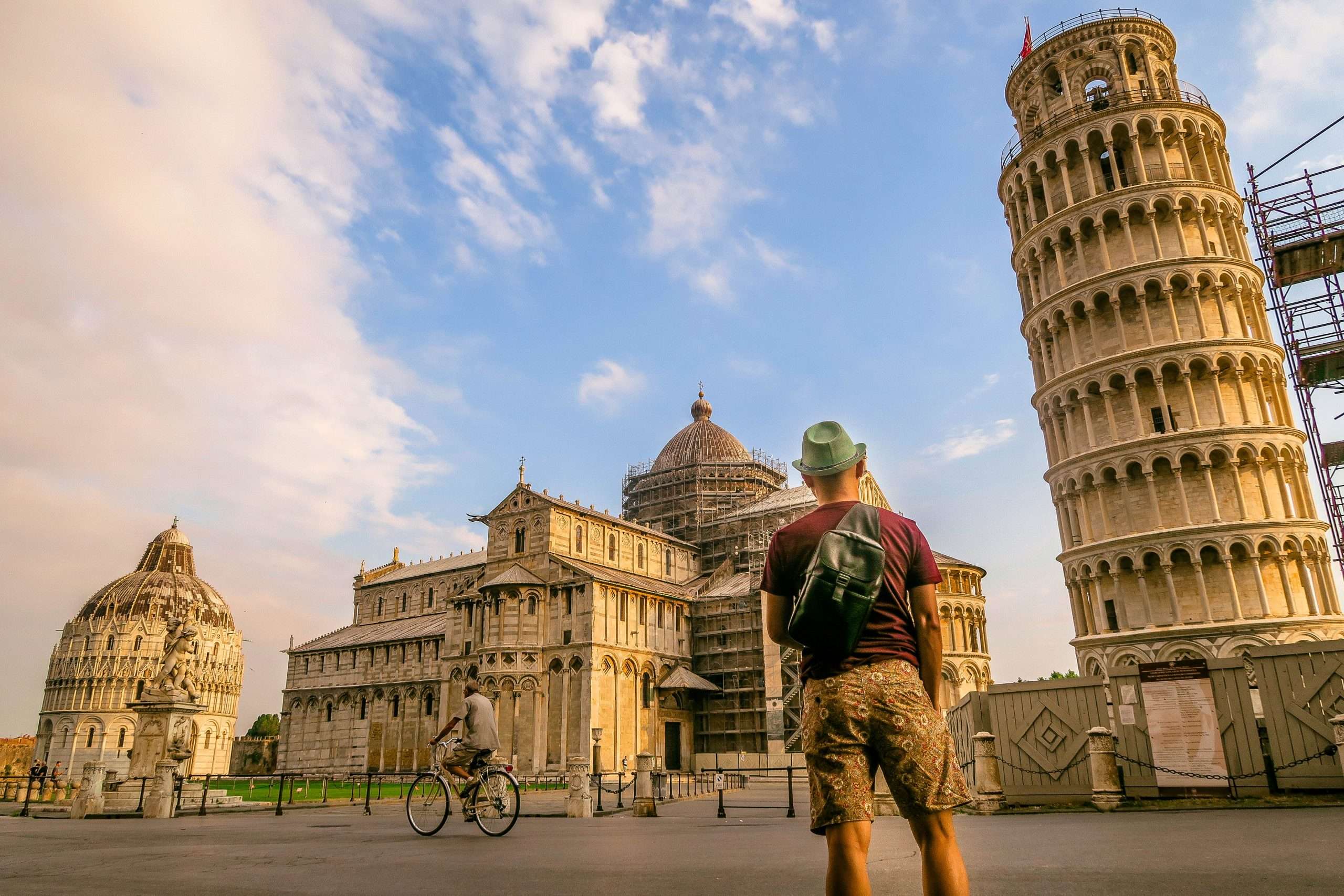 The Leaning Tower of Pisa is a Beautiful Architectural Accident