Inside the Palacio Nacional – the mural and paintings of Diego Rivera come alive. It’s like this amazing whole colonial structure was built to house the arts of Mexico’s national treasure – Diego Rivera. Visitors from all over the world come here to see the grandeur of the murals that the artist is known for.

You can’t be in Mexico City without going inside and seeing a piece of the artist. That’s why the queue outside can be unbearable – but I advised you to be patient. I promise it’s worth the wait. But if you are really impatient and you can afford it, skip the line by joining a tour.

This is the facade of the Palacio Nacional in Mexico City. However, the entrance is on the left side of this building.

As soon as you enter, the high ceiling and the arches of the palace will blow your mind away. It’s truly an amazing work of architecture.

The halls and rooms are long and wide and are adorned with the works of Mexican artists.

But most of them are the works of the legend – Diego Rivera.

The Paintings of Diego Rivera

Let’s start looking at the paintings of Diego.

There are so many of them and I can’t afford to post all of them here.

Or else, you won’t be inspired to see them on your own.

It’s really a surreal experience to be in front of these life-size paintings.

The Mural of Diego Rivera at the Grand Staircase

The reason why Palacio Nacional is a must for every visitor in Mexico City is the breathtaking mural of Diego Rivera at the Grand Staircase.

The mural is so huge that you don’t even know where your eyes should start wandering.

Give yourself 15-30 seconds to stare at the mural and you will finally realize what this impressive piece is about.

I actually had goosebumps starting at the mural. It’s the same feeling I had when I saw the ceiling of the Sistine Chapel in Vatican City.

The mural depicts the life of the common people – their struggles when the country was under colonial rules (Spanish & French).

It also shows the hardships they faced under the hands and whims of dictators that governed the country.

Every person in the mural exhibits the face of either a tyrant or a sufferer.

Even if you haven’t read a morsel of Mexico’s history, the mural exposes more of what you could ask for.

The first Diego Rivera Mural I’ve seen was at the Detroit Institute of Arts in Michigan. I was so impressed by it – but this one at Palacio Nacional is more impressive.

My friend and I stayed at NH Collection Mexico City Reforma in Zona Rosa. We love this area because it is close to bars, restaurants, groceries, shops, public transport, and some interesting places to see. Police officers are ubiquitous in this area, too. The hotel itself is nice and we were given a room with a good view. We can see the Angel of Independence Statue from our room. It takes about 40 minutes on foot to the historic downtown. The staff can also arrange a tour for you if that’s your kind of thing, including going to the Teotihuacan Pyramids. You can book hotels and hostels via Booking, Expedia, and HostelWorld. 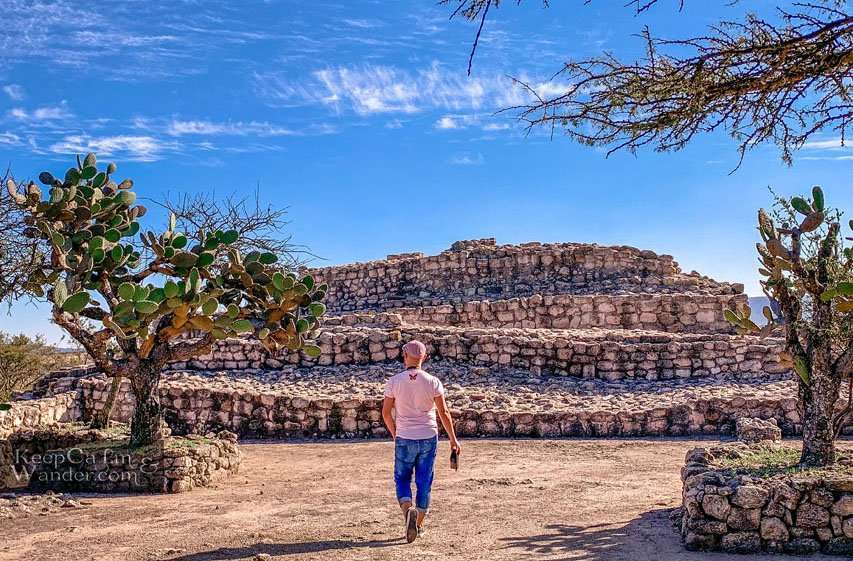 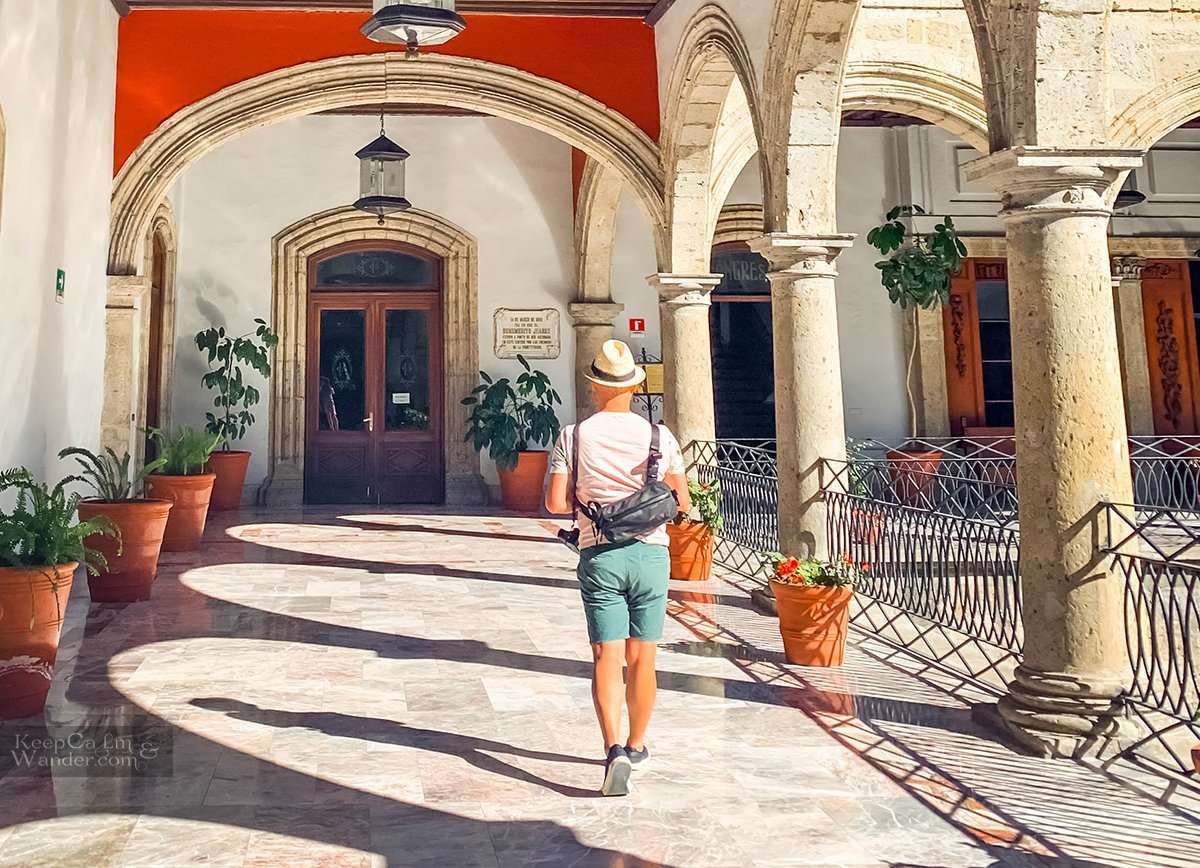