The first time I heard about St Patrick Cathedral was from my Humanities university professor. It’s one of the perfect examples of traditional Gothic architecture—in sharp contrast with the sturdy and glorious modern architecture along 5th Street.

For a tired soul (or shopper?), the Catherdral is a respite from the demands of a busy, luxurious life.

I’m not really comfortable taking photos inside the Church or Buddhist Temples. I consider it as a sacred place of worhsip—in silence. It’s just the Catholic in me, I think. But, since everybody was doing it and it’s more than legal to take photos inside, then, I don’t have to be guilty. 🙂

The multitude of tourists going inside everyday makes the Cathedral losing its touch of total sacredness, thus, a silent prayer is unachievable.

The muddled sounds of sandals and flip flops, camera shutters / flashes are enough to interrupt a devotee in deep intercession with her God. Camera flashes are just soooooo annoying.

Just outside these murals and walls is a bustling, crowded street teeming with all the material niceties in life that money can buy.

Seats are mostly empty during mass schedules. Oogling tourists (who happen to be there during mass) would rather explore the nearby tourist attractions in the area than attend a service—and come back later.

The Cathedral is such a splendid beauty. It’s itself a sanctuary, a refuge of those who are weary. The way it is treated now, I wouldn’t be surprised that one day, it will just become a piece of art, history and religion.

Tips for Sightseeing in New York City / NYC – buy a CityPass to get more value of your limited budget. 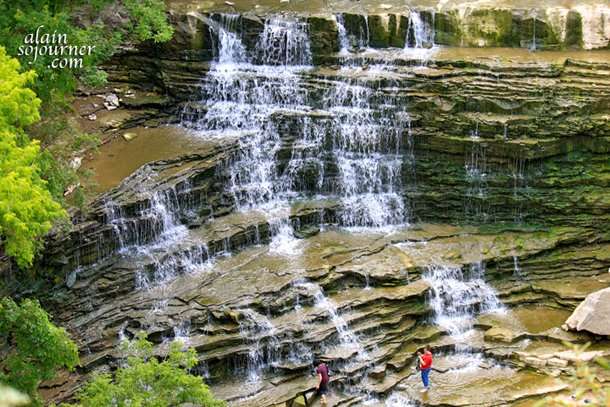 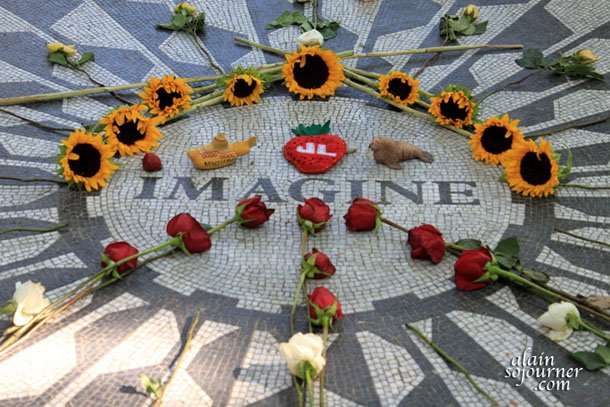 A tribute to John Lennon