Your trip to Japan won’t be complete without drinking a sake, right? But, it’s more interesting if you’ll go inside a sake factory and learn how the country’s most well-known, traditional social lubricant is made.

Sake, I’ve learned, is a Japanese term for liquor. It is made from rice, thus, it is literally a rice wine. It is brewed, like that of a beer. And yes, it is Japan’s national beverage. I was offered sake in three Japanese homes I’ve visited. Well, that and a cup of tea!

We went to a small sake factory. There’s not fancy machines in there because the small business is family-run. 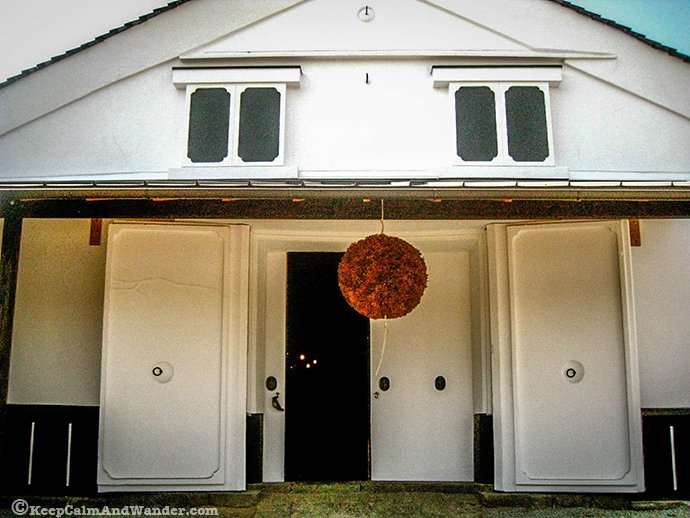 In fact, the size of the factory could be just a normal house in Japan. 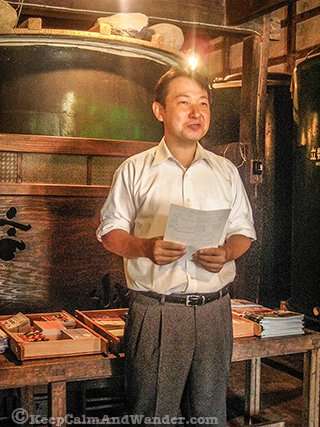 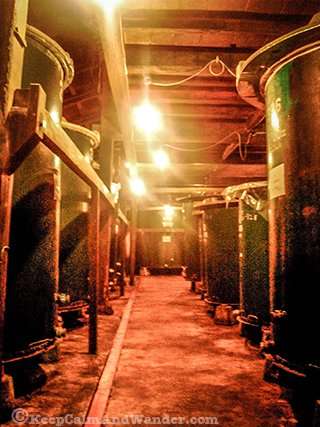 The owner met us at the door and he welcomed us with his head bowing, instead of a handshake. 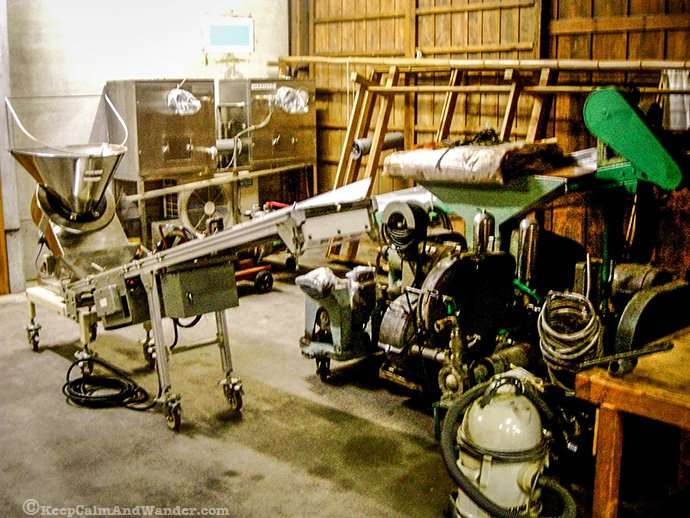 A fellow couchsurfer did all the translation for us. 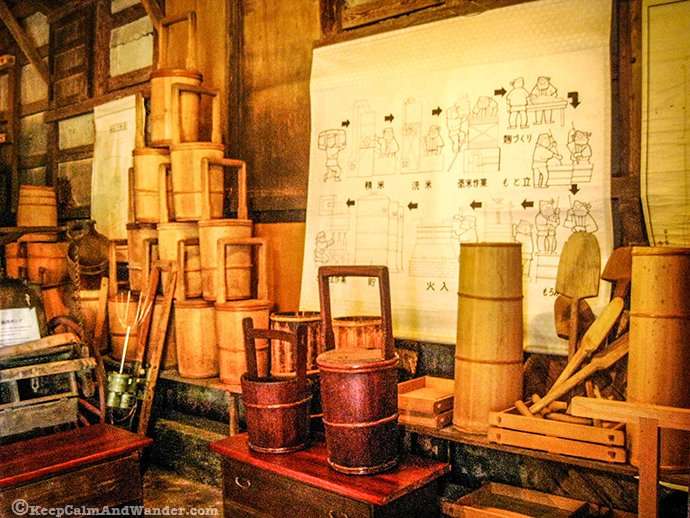 What we did see are medium-sized barrels where it was brewing rice wine. 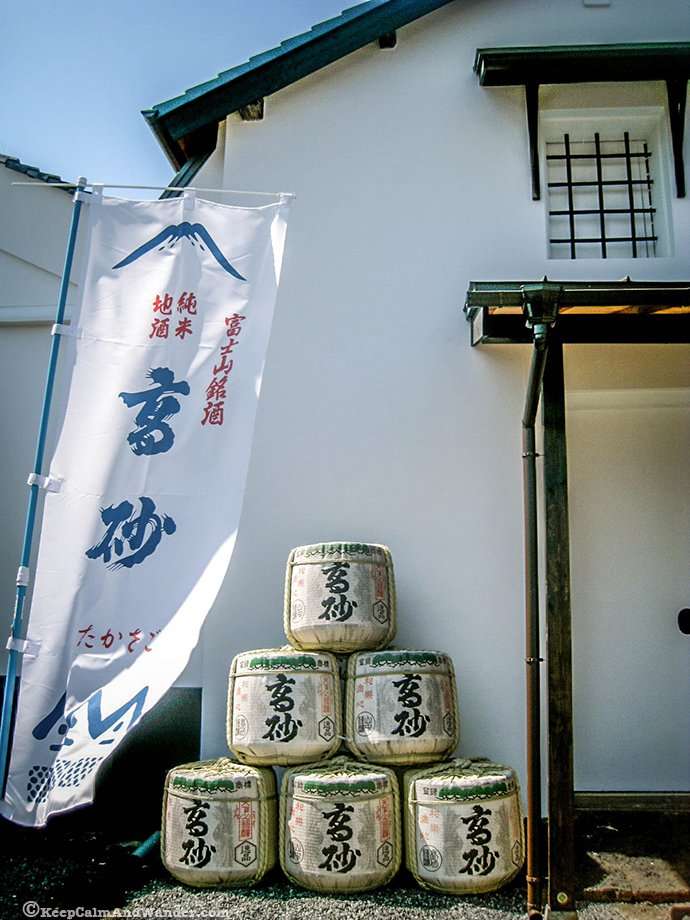 Of course, at the end of the tour, there was sake wine tasting which the owner generously provided us. They have a small shop, too, where buying is optional.

Inside the Sake Factory in Japan.

Related: A Bucket List Experience—Stay in a Capsule Hotel in Japan 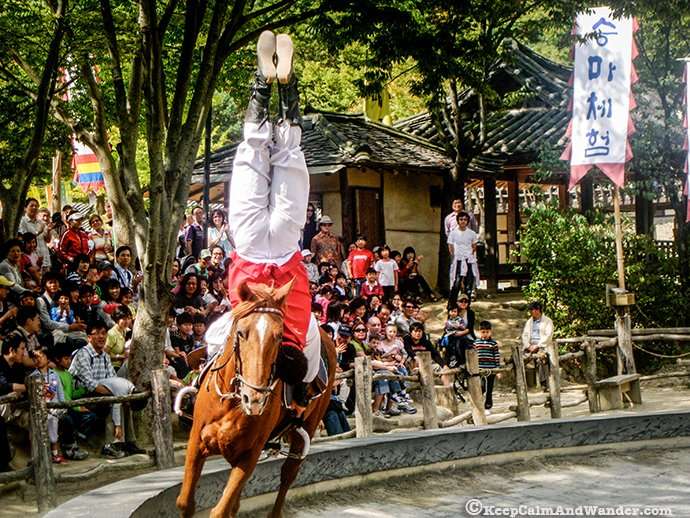 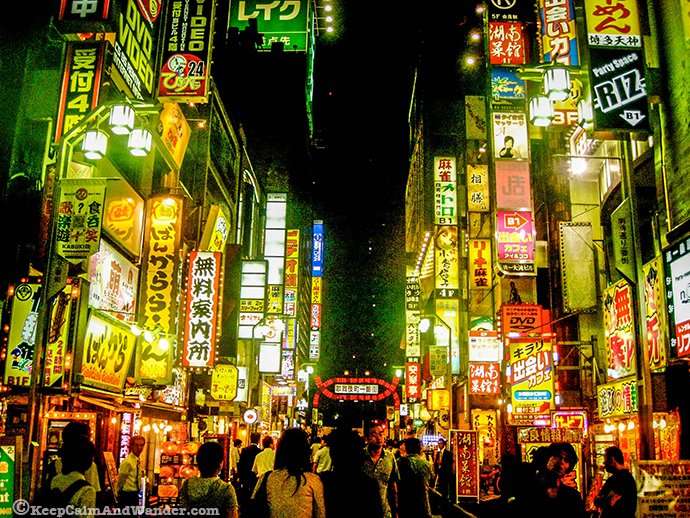 The Neon Lights of Kabukicho in Shinjuku