This iconic Prague Powder Tower has an interesting history. Before it got its present-day name, this tower served as the entrance gate of the Bohemian monarchy on their way to St. Vitus Cathedral on the hill. In other words, the Royal procession started here.

If you look up and down the facade of the tower, you will find that it has a striking resemblance to the tower at Charles Bridge. That’s because this Powder Gate took its inspiration from it.

The Powder Tower was built in the late 15th century when Gothic architecture became less popular.

In the early 17th century, it became a gun powder storage, thus, it gave birth to its current name.

The dark/black tower is one of the original tower gates that separate the Old Town and the New City.

Today, visitors are welcome to climb to the viewing platform on top of the tower.

But, before reaching it, you have to pass through its 186 circular steps.

At 144 meters up, you will have a good view of Old Town Prague. However, the tower stands at 165 meters tall.

You will see Prague Castle and St. Vitus Cathedral from here.

It is from here that I truly believe Prague is the City of Spires!

I lost count of how many spires the city’s skyline has!

You can see a church, a cathedral, a mosque, a synagogue and a temple from here.

The city’s medieval buildings are so close from here, including the former palace of the Bohemian monarchy.

I think the best time to visit this tower is at sunset.

While most people flocked to the tower at the Old Town Square to witness the spectacle, I was alone here.

It was just me and the stunning views.

I stayed at Cosmopole Hostel in a busy area where public transport to and from the train station is just a few steps from the door. The Old Town is around 20 minutes walk, passing by some of the city’s unique architecture. The hostel is surrounded by shops and cafes that are even late at night. The rooms are quite small but with only four people in it, you can still move around comfortably. Be aware that Prague is pretty expensive, so finding cheap accommodation can be a challenge. It’s also super touristy here, the earlier you book, the better you have the chance to get a bed space.

These hostels are in the center of the Old Town: SafeStay Prague and Hostel Homer. If you can afford, the Corinthia Hotel Prague is for you. 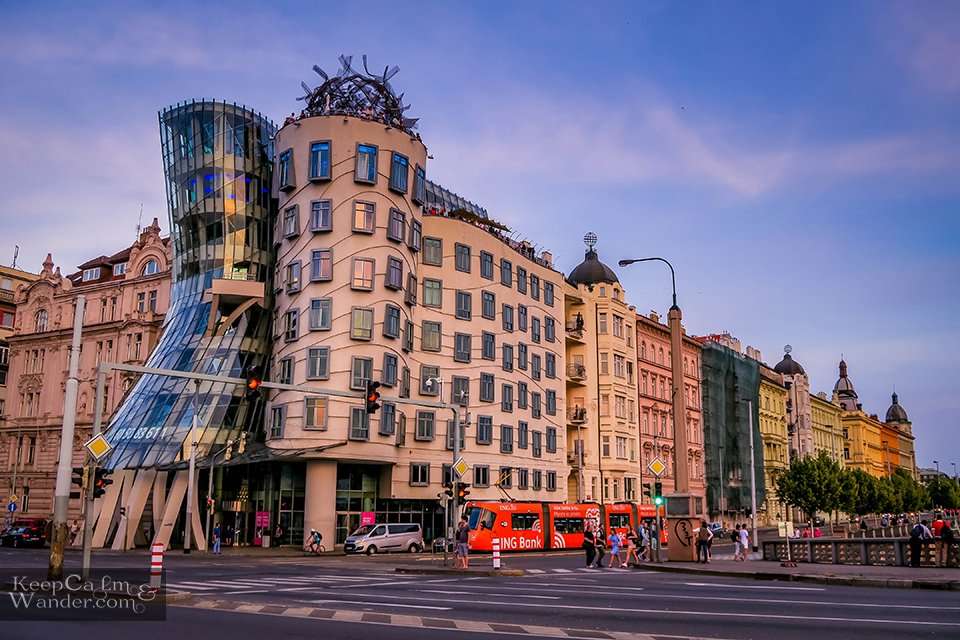 Dancing House in Prague – Who Are These Dancers? 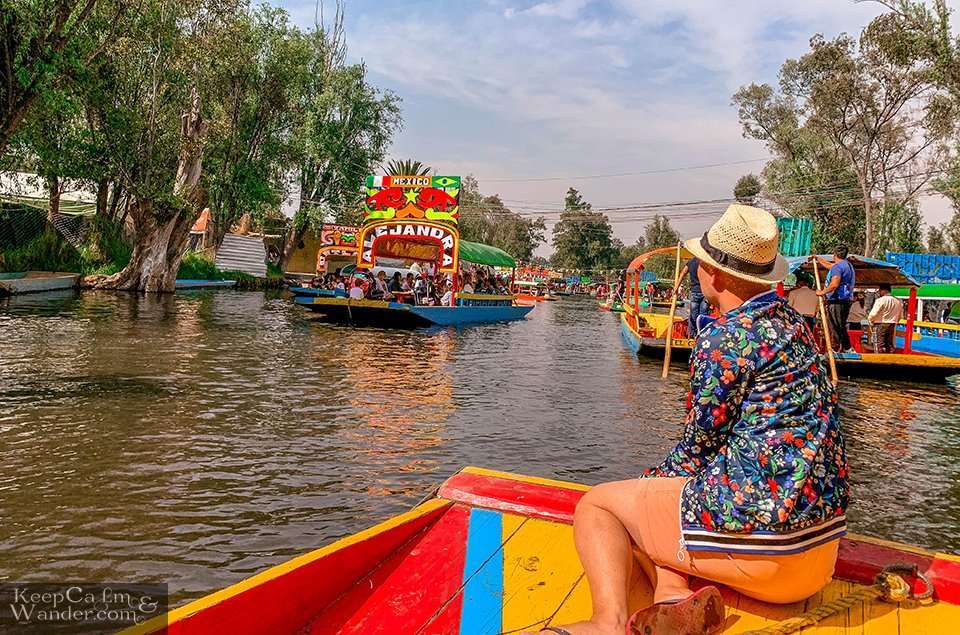 A Boat Ride in Xochimilco – A Colorful, Cultural Journey