Spain has served as the crux of the Muslim-Christian-Roman skirmishes in the past. Because of these, nearly every city in the country has Gothic Cathedrals perched on some hill, Romanesque churches built on the remains of a former building, and the usual medieval architecture that dots around the city in the form of numerous buildings.

Segovia is no exception.

How to get there: Take an early train (8:00 AM) from Madrid, and you’ll arrive 28 minutes later. It would cost you 16 euros. Once you arrive at Segovia Station, take a bus and ask the driver to drop you off at the intersection that goes to the Aqueduct.

How to Spend a Day in Segovia

Here are some things to do and see when you’re in Segovia.

Built in approximately 50 AD, the Segovia Aqueduct was a delight to watch. Its arches still stand tall and what intrigued me was the way the whole Roman structure still stands without any cement to hold the granite blocks. It’s really incredible!

This is where the tourist center is located. Besides, there are shops lined here from where I bought cheap souvenirs and took a break by sitting at the cafes dotted around the square.

3. Take a look inside Segovia Cathedral

Proving to be a vantage point of the Old Town, the Segovia Cathedral is an in-your-face Gothic architecture that speaks volumes of its past. Its 100 m tower and golden yellow facades serve to be its spotlight.

4. Visit other churches in Segovia

5. Lay down your hair at the Alcazar Castle

Its twisted, turreted towers and magnificent fortified expanses have served as an inspiration for Disney. Looking up at the towers, you’d wonder if someone would throw her hair down so you could climb and skip the ticket booth. 😀

The tower of the Alcazar, known as the Torre de Juan II, serves as a vantage point for tourists. Ascending through its spiral stairs, I almost felt as if the souls of those who once climbed these stairs were with me.

7. Walk on or along the ancient City Wall

Also called La Muralla, the Ancient City Wall is a formidable fortification around the city with the Alcazar fortress marking its beginning.

The city is literally a museum in itself. Just by walking around any of the 114 paths, you’d stumble upon a lot of ancient monuments, Alcazars, and Romanesque churches.

Located between the Alcazar and Plaza Mayor, the Meson Don Jimeno is famous for its roasted suckling pig. Your lunch should be here – if you’re willing to shell out a bit more from your budget. 😉

10. Take a peek inside the Museum of Contemporary Art Esteban Vicente

This museum was the palace of Henry IV. Now, it has been converted into a museum of contemporary and abstract art, which houses the works of Vicente, among others. Even though it is a museum now, I could still spot the 20th-century footprints of a palace.

Segovia is a conundrum of ancient Moorish, Christian, and Roman architecture that tells the city’s story too well. I spent my day visiting these places, and I had a blast. I’m sure these are not the only things to see/do in Segovia, but there are a lot more – only f you’re willing to get lost. You may never know what you’ll find at your next turn.

WHERE TO STAY IN SEGOVIA

You can go on a day trip from Madrid to Segovia (together with Toldeo and Avila). But, if you want to stay here for a night because you need to see and experience a lot more, book yourself a nice place to sleep. 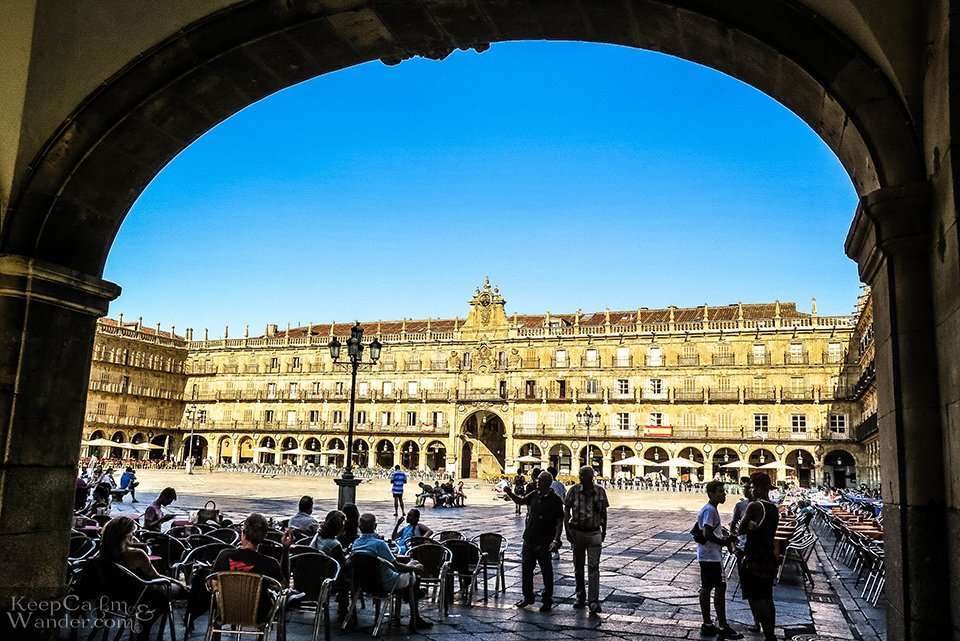 The Plaza Mayor in Salamanca Has No Place For A Dictator 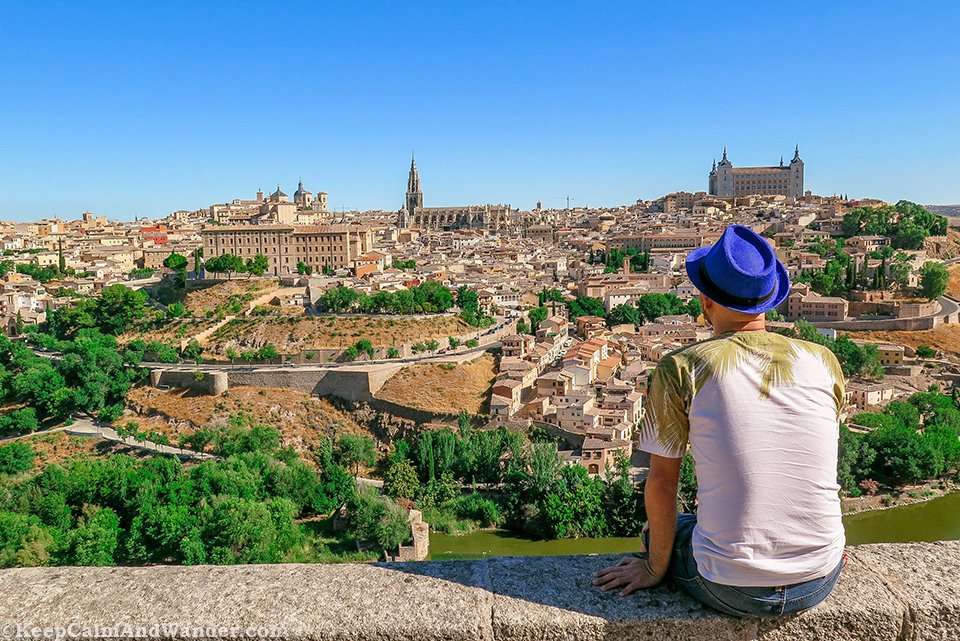 Travel Itinerary: One Day in Toledo