Edgar Allan Poe, the Gothic American writer is not from New York but from Baltimore. However, he moved to NYC because he thought it was here that he could get his works published. While in this city, he moved from one place to another.

I traced the first and the last house where he used to live and where he wrote some of his famous works.

A park is named after him. The familiar signature above is seen at the entrance.

Right on the north side of the small park, there lies his house which he wrote, “the chuggy little cottage.” It’s in this house where he wrote, “The Bells,” “Ulalume,” “Eureka,” “Annabel Lee, and The Cask of Amontillado.

This is the last house of Edgar Allan Poe in New York City.

Poe Cottage is only open to visitors during Saturdays and Sundays because it’s under renovation. But, luck was with me when the park keeper passed by while I was taking pictures. He asked if I wanted to go inside the iron-fenced, locked cottage compound (but not beyond the barb-wired fence you see in the pic). I answered with an exciting, “Of course I want to!” He reached out for the keys and allowed me to go inside. He told me to lock the gate when I’m done. And he left.

The first house where Edgar Allan Poe[/easyazon_link] lived was 137 Waverly Place. I walked back and forth the street just to find #137. I asked people but they had no idea. I found #135 and #139 (the opposite sides are even numbers). I was about to give up when a postman happened to deliver letters to an unnumbered house (pictured above). I asked him the house number and he said, “It’s number 137.” Bingo!

Few steps from where he lived in the clinic, Northern Dispensary. It’s been said that Poe used to go here when he had colds. It was closed down by the government when it refused to treat a patient with AIDS.

Tip to save money in New York City:
Buy a CityPass to maximize your time and budget. 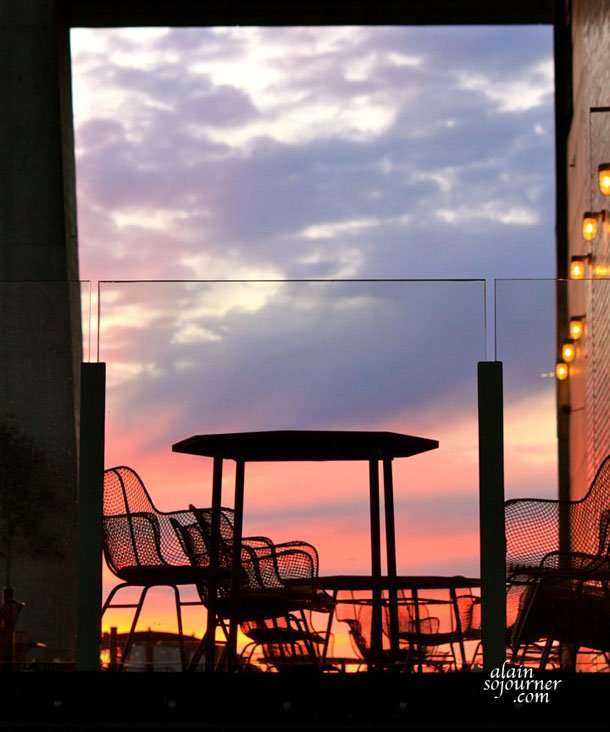 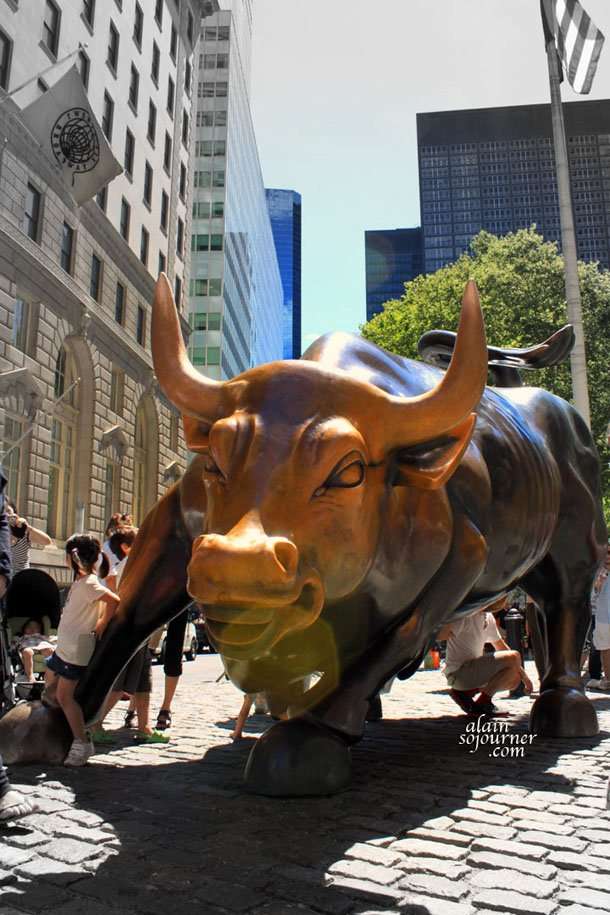 The Charging Bull of New York