Hohenzollern Castle is just one of the 20,000 fairy-tale-like castles in Germany. Indeed, you can’t be in Germany without visiting an old castle, be it small, medium, or large. 😀 They’ve got castles in the city to the outskirts; to the plains and hilltops. These castles, of course, were once occupied by the royals and aristocrats whose influence ruled the land.

Where is Hohenzollern Castle?

The address 72379, Hechingen, Baden-Wurttemberg, Germany. But where exactly is this, you might ask. 🙂 It’s actually an hour from Stuttgart by car. I was lucky that a friend that I’d never seen for more than 30 years lived there and she was kind to drive me up there with her husband. In other words, I didn’t have to worry about public transport. We only depended on Google Maps for directions because both of them had never been there before. 😀 If I didn’t visit them, they would never have gone there. 😀

How to get there?

The nearest train station here is Hechingen Station (Bahnhof/ZOB, Hechingen). There’s a train at 10:16 AM from Stuttgart and it arrives at Hechingen at 11:19 AM. From here, you can take a bus that will take you to Hohenzollern Castle. Don’t forget to ask for the bus schedule so you won’t miss your train going back to Stuttgart or onwards to your next destination. If time is not your issue, then you can stay for a night either in Tubingen or Hechingen.

Related: Alcazar de Segovia – A Castle Before Before Disney

The first castle was built in early 11th century.

The second castle served as a refuge for the Catholics.

The third castle was set up as a family memorial.

The last descendant of the Hohenzollern monarch lived here in 1945.

There are two chapels inside.

The Christ’s Chapel is a Protestant chapel designed in Neo-Gothic style.

St. Michael’s Chapel has precious artifacts, including the nave, considered to be the oldest medieval object in the castle.

Visitors are can only see some designated rooms of the castle.

I’d recommend all of these rooms.

You can’t take photos inside but you will still find joy in the displays.

Don’t forget to find the crown of II.

And a letter from US Pres. George Washington expressing thanks to Baron von Steuben (a Hohenzollern descendant ).

Go around the vicinity of the castle.

And take time to enjoy the wondrous view of the plains below.

Today, the Royal family is still using the castle.

When you see the Prussian flag up on the tower – it only means one thing: Prince George and his family are staying in the castle.

In pop culture, some scenes of the thriller-horror movie, “A Cure for Wellness” were shot in the castle. Also, it appeared in the 2017 TV adaptation of “The Worst Witch.”

I stayed at Novum Hotel Rieke Stuttgart Hauptbahnhof. As the name suggests, it is right opposite the city’s main train station. I did not choose this but my friend did – because she was the one who paid for this. 😀 I also wanted to stay near the train station because I had two heavy luggage and I had an early trip to Cologne from this city. This is a boutique hotel that is clean and has friendly, helpful staff. The bed was comfortable, too. The hotel itself is within walking distance to shopping, bars, and restaurants. For a cheaper place/hostel, you’d never go wrong staying at A&O Hostel franchises. 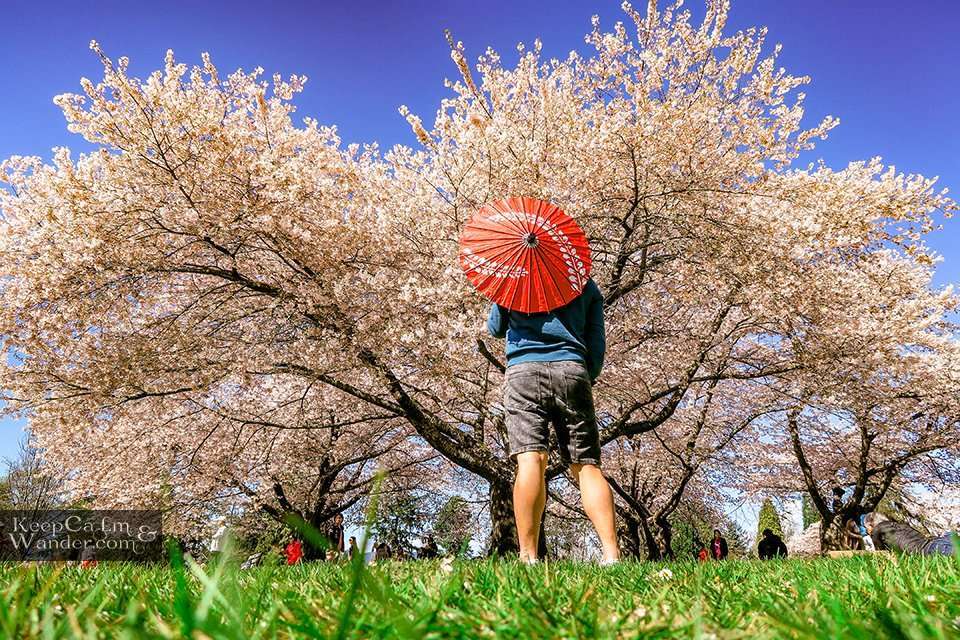 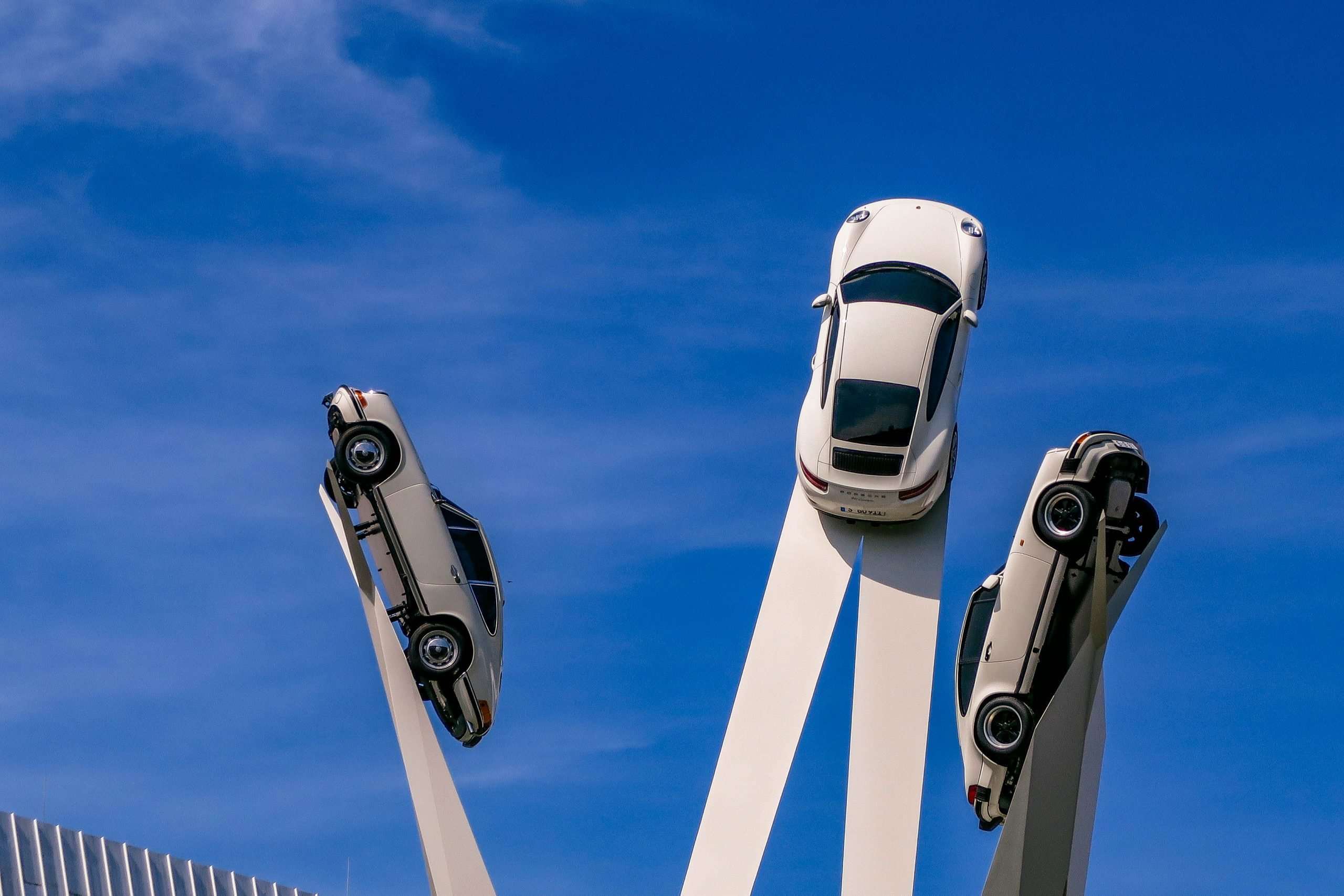