The Hofburg Palace in Vienna, Austria, is a stunning example of imperial architecture and a must-see tourist destination. With a history spanning over 700 years, the palace has served as the seat of the Habsburg dynasty, the rulers of the Austro-Hungarian Empire. It has undergone numerous renovations and expansions over the centuries.

One of the highlights of the Hofburg palace is the Sisi Museum, dedicated to Empress Elisabeth of Austria, better known as Sisi. She was a popular and influential figure and respected by all. The museum showcases her life and legacy through a collection of personal items, photographs, and artifacts. You can buy your tickets to Sisi Museum and Silver Collection here.

Visitors can see everything from Sisi’s famous jewelry and gowns to her riding equipment. And guess what – you can even glimpse the death mask made after her assassination in 1898.

In addition to the Sisi Museum, the Hofburg palace is home to several other attractions, including the Imperial Apartments. Their interiors offer a glimpse into the opulent lifestyle of the Habsburgs. The apartments are decorated with ornate furnishings, tapestries, and artwork and feature some grand rooms, including the Mirror Room, the White Hall, and the Spanish Riding School.

In addition to its rich history and cultural significance, Hofburg is a great place to admire its beautiful architecture. The palace features a mix of styles, from Gothic and Renaissance to Baroque and Neoclassical. The buildings here are a true testament to the evolving tastes of the Habsburgs over the centuries.

One of the most iconic features of Hofburg palace is its stunning Baroque architecture, added to the palace in the 18th century. The Baroque style has impressive ornate decorations, grandeur, and symmetry and is ubiquitous in the palace’s stunning facades, grand halls, and elegant rooms.

Other Highlights of the Palace

Other highlights of the Hofburg palace include the Imperial Treasury, which houses a collection of precious artifacts and relics from the Habsburg dynasty, and the Imperial Chapel. This stunning Baroque-style church serves as the burial place for many members of the imperial family.

This magnificent palace in Vienna has been featured in several movies and television shows, including “The Grand Budapest Hotel,” “Mission: Impossible – Rogue Nation,” and “The Crown.”

To sum it up, the Hofburg palace is a must-see attraction in Vienna, offering a fascinating glimpse into the history and culture of the city and the Austro-Hungarian Empire. Whether your interest is in the life of Empress Sisi, the opulent lifestyle of the Habsburgs, or simply the beauty of the palace itself, there’s something for everyone at the Hofburg.

Where to Stay in Vienna

I stayed at a&o Wien Hauptbahnhof, just 5 minutes walk from Vienna Central Train Station. You can book it via Booking.com, HostelWorld, and Expedia.

I intended to stay here because I had an early train going to Bratislava. The room I was assigned was very spacious, and bunk beds were arranged comfortably. The staff members are friendly, and the hostel itself is clean. Since it’s close to the station, there are cafes and grocery stores in the area, and very accessible to public transport. If you’re not on a budget, here are some hotels where you can stay. 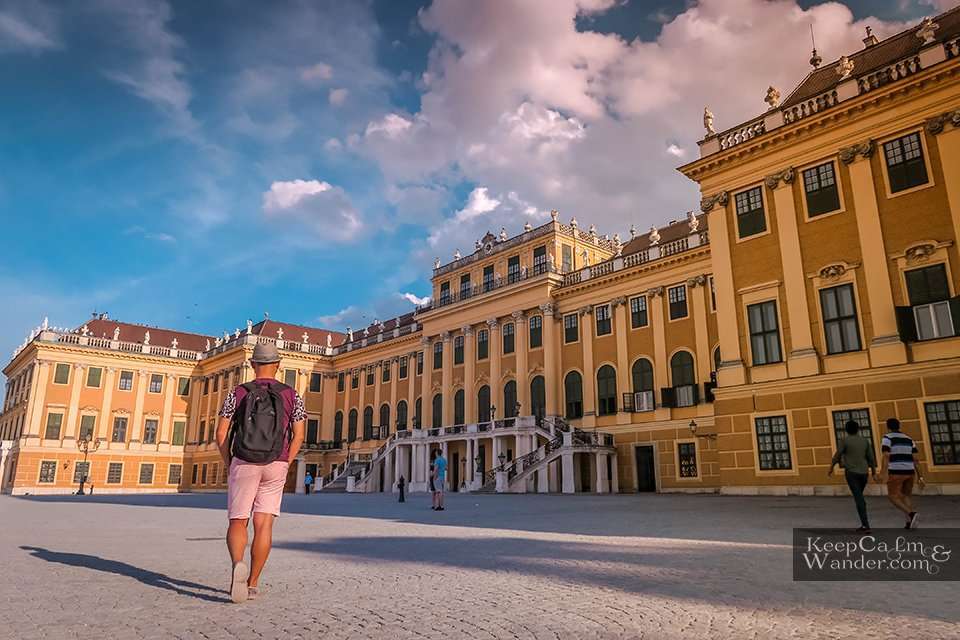 Five Palaces in Vienna That are Worth Visiting 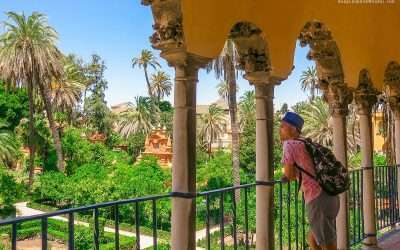 10 Things to do in Sevilla in Three Days